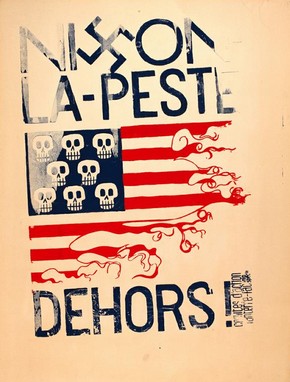 The idea of revolution was revitalised during the 1960s. A new generation of activists - in the East and the West - argued that society could be dramatically reorganised by direct action. Protesting on the streets, they claimed, was a more authentic and effective form of political engagement than voting in the ballot box.

Rejecting the consumerism and militarism which characterised Cold War competition, radicals in the West romanticised the exploits and ideals of revolutionaries in China and Cuba and liberation movements in Africa, Asia and Latin America.

At the same time, critics accused the USA and USSR of exercising narrow self-interest, attacking American involvement in Vietnam and the Soviet repression of the reform movement in Czechoslovakia.

The Cuban Revolution of 1959 drew the attention of the watching world. Cuba broadcast its revolution to the world's media. Many artists and film-makers were dispatched from the Eastern Bloc to capture the heady atmosphere of revolutionary Cuba.

Under the youthful leadership of Fidel Castro, the socialist regime demonstrated an open-mindedness to modern art, a policy which drew many artists to its cause, including a generation of brilliant poster designers. 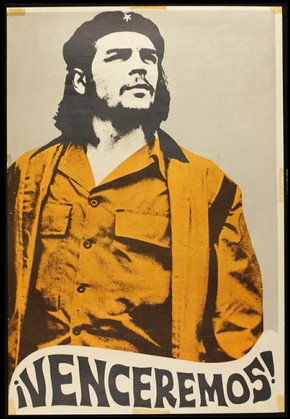 In the 1960s protest against the war in Vietnam was coupled with rising concern about the alienating effects of modern life. Consumer affluence produced - critics claimed - nothing more than the illusion of personal fulfilment. A wave of discord rippled across Western Europe in 1968.

In Czechoslovakia, 1968 was a year of rising expectations and crushed hopes. During the spring, students and intellectuals grew increasingly bold in their Demand for freedom of speech and democratic elections.

The new communist leadership under Alexander Dubček accepted the need for reform. Moscow, panicked by the pace of change, ordered in Warsaw Pact forces in August.