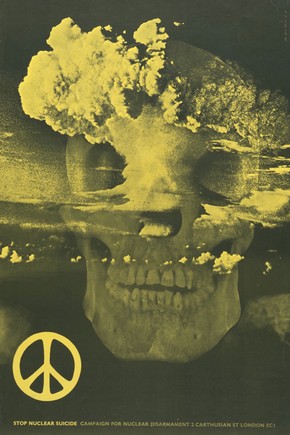 Cold War anxieties peaked at the beginning of the 1960s. The construction of the Berlin Wall by East Germany in 1961 to prevent its own citizens escaping to the West and the attempt to deploy Soviet missiles in socialist Cuba one year later were taken as signs of Moscow's belligerence.

Both drew uncompromising responses from the West. For a short period in 1962, the world stood on the edge of war.

Each side kept a close watch on the other. Surveillance cameras, high altitude spy planes and satellites were on continuous duty.

At this moment of crisis, Cold War fears penetrated deeply into the arts. Artists imagined the landscape in terms of menace. Filmmakers produced both glamorous and gritty images of the spy. Even product design seemed to take on the appearance of hi-tech military equipment. 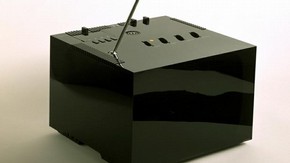 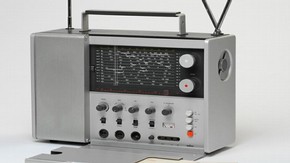