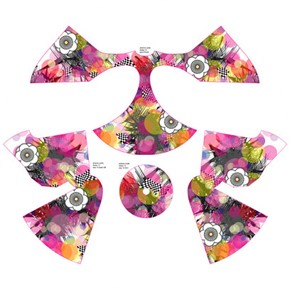 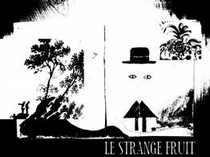 Antonio Ciutto is a womenswear designer. Born in Durban, South Africa, in the 1970s, he originally studied and worked in the Architecture industry, moving to the UK in 1995. Here, he changed careers, and in 2000 completed an MA in Womenswear at Central St Martins. In 2006 Antonio was Artist in Residence at the V&A between January and April 2006.

Antonio Ciutto has been a designer of womenswear since 2000, designing under the Antonio Ciutto label. Ciutto has presented catwalk shows several times off-schedule during London Fashion Week, and has taken part in exhibitions in Paris, Milan, Berlin and Tokyo. His work has been available through boutiques in the United Kingdom, France, Italy, Denmark, Japan, Hong Kong, China, Dubai and Kuwait, appealing to aclientele of high-end ready-to-wear users andconsumersof limited edition pieces. Ciutto's press coverage includes a wide range of international magazines, newspapers and publications.

Ciutto sees pattern making as the architecture of the body. His production methods are pioneering in their use of digital print technology, making the Antonio Ciutto label synonymous with invention and integration of complex pattern engineering and digital media. Ciutto originally studied as an architectbefore completing an MA at Central St Martins in 2000. He believes that design is a product of one's surroundings, where good design is about process and the absorption of one's environment.

Ciutto's blog is meant as an open journal of his research findings, and aims to expose the importance of the design process and development of a label rather than just showing the finished end-product.