What is Luxury? - Object in Focus: A Comprehensive Atlas of Gold Fictions by Aram Mooradian 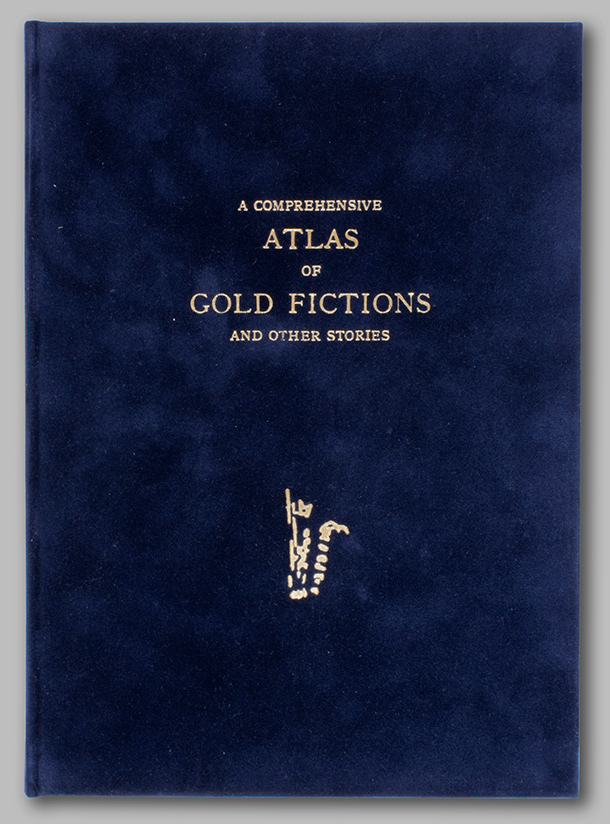 Gold is a powerful symbol of status and cornerstone of the global economy. The Atlas of Gold Fictions is a research project which follows two different gold economies, financial and symbolic, and analyses the relationship between them. It looks at the gold mining industry in the outback of Australia and its impact on the surrounding landscape and communities, whose language and collective memory is closely connected to the land. Gold is extracted from these sites only to be formed into gold bricks, which are then put into vaults as an assurance against the fluctuations of other currencies.

In contrast, Mooradian looks at gold’s other material properties, in particular its capacity to circulate and store information. He suggests an economy of gold objects valued not as financial assets but for the memories and stories that they hold. An encoded eye chip holds the key to its owner’s true, hidden beauty, while an engraved pendant plays back a lover’s personal message in their absence. Mooradian describes these as ‘everyday objects that encapsulate the personal and cultural values that we so often fail to protect.’