‘You can and must understand computers NOW’ is the subtitle to Theodore Nelson’s 1974 book Computer Lib. His passionate manifesto was designed to captivate, inform and inspire people to engage directly with personal computers. He implores ‘If you can get a chance to learn programming it’s an awfully good experience for anybody above fourth grade’ (Nelson, 1974:2). This seems a timely quote as the government recently announced plans to boost school pupils’ digital skills following proposed reforms to the education curriculum from September 2014. This includes prioritising programming skills and a renewed focus on design, technology and computing. 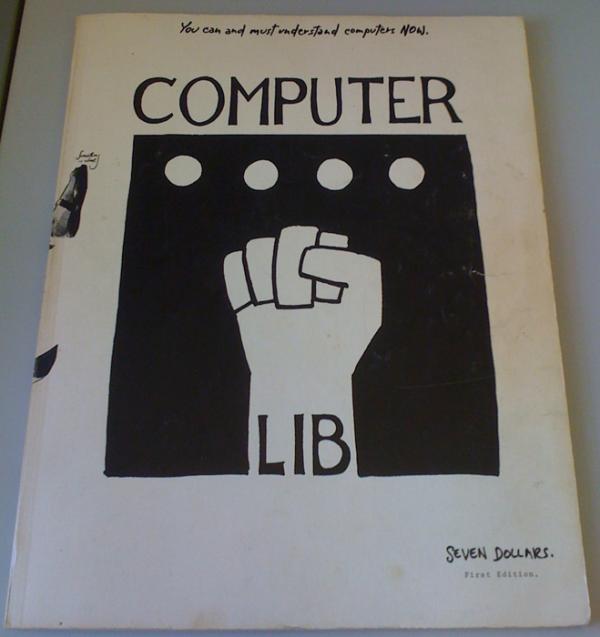 Nelson’s book is one of many fascinating objects in the Patric Prince Archive which includes artist files, journals, publications, memorabilia and audio visual material donated by the American art historian, Patric Prince. I recently came across Nelson’s book whilst researching material for an upcoming workshop organised by the V&A’s education team for Secondary School pupils learning about digital coding.

Nelson self-published Computer Lib and combined it back-to-back with his other publication, Dream Machines. The two front covers are intertwined (or ‘intertwingled’ to use a term devised by Nelson to express the complexity of human knowledge.) Nelson championed the idea of the computer as a personal device, showing remarkable foresight as he published Computer Lit before the release of the first personal computer kit; the Altair 8800. The book is seen by many as one of the first personal computer books (Wardrip-Fruin and Montfort 2003: 301). 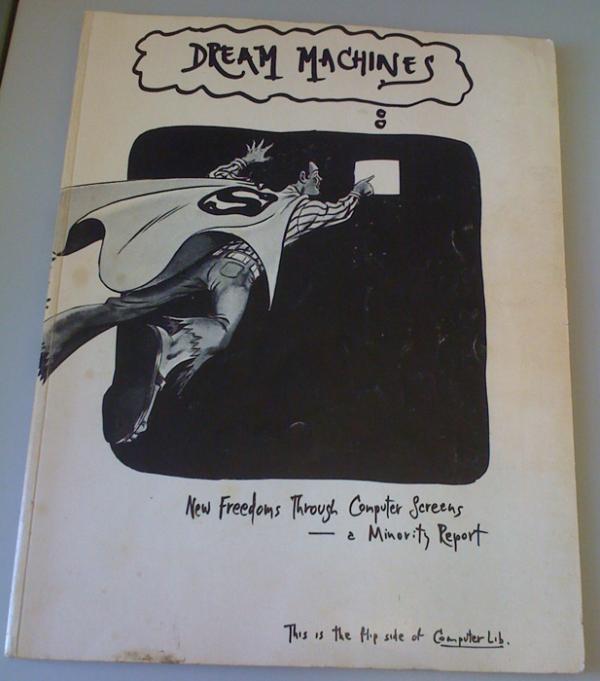 The powerful front covers challenge ideas about what computers are for, and the power that resonates with those that can use them. Dream Machines focuses on imagination, fantasy and the new technologies that will enable future possibilities. Nelson lays out his belief in the importance of computers, not just in their capacity for calculation, but in their ability to enable new generations of media. He highlights the work of Ivan Sutherland, who a decade earlier in 1963 created Sketchpad, revolutionary computer software that let the user make technical drawings digitally on a screen with a pen-like input device. A photograph of Sutherland can also be seen in the archive. 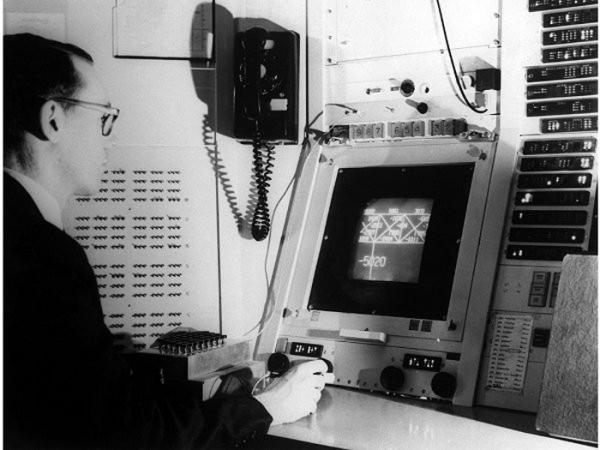 Nelson also wrote a feature on the pioneering image processing work of Ken Knowlton. A computer scientist and artist, Knowlton worked at Bell Labs (Bell Telephone Laboratories Inc.) and collaborated with a number of artists including Lillian Schwartz and Stan VanDerBeek.

The Archive of Art and Design houses both the Patric Prince and Computer Art Society archives, both of which are valuable resources where I have found material for another upcoming V&A event, the Digital Design Weekend. This year the programme focuses on the relationship between science, technology and the arts. A number of items from the archive will be on display, so watch this space for further computer and digital art posts!