The title of today’s post comes from a conference discussion with the textile artist Elaine Reichek, who I saw speaking recently at a two day event devoted to the ‘Politics of Cloth‘.  Reichek uses visual and textual quotations from self-consciously traditional sources to make her art, and was talking about the odd juxtaposition of ancient stories and modern museums. How do characters from the Bible and Classical mythology fit into contemporary art? Do today’s visitors know their Adam from their Adonis, their Apollo from their Ariadne?

This generation of artists are the first who’ve really had to ask these questions. Until the mid-20th century, classical literature and mythology were at the centre of education; for hundreds of years before that they were at the centre of Western culture.  Almost everyone would have known the ancient stories that were passed down from generation to generation through texts, art, and objects. Take the Greek and Roman god Apollo, who pops up in various guises. He’s here: 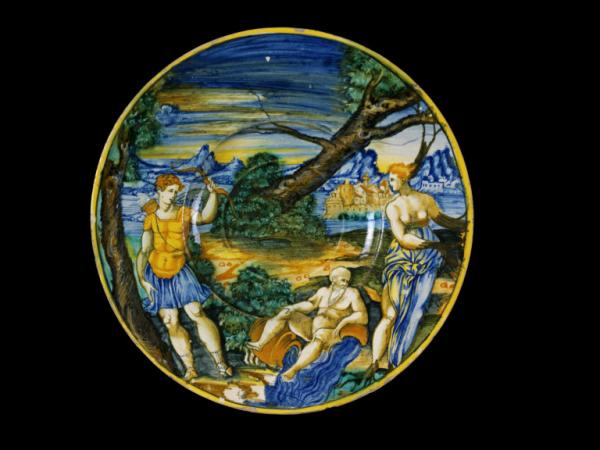 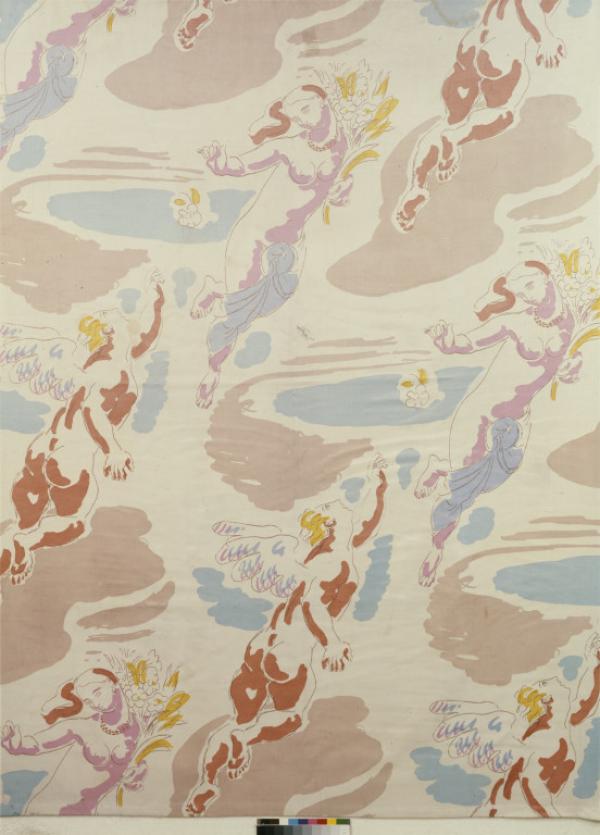 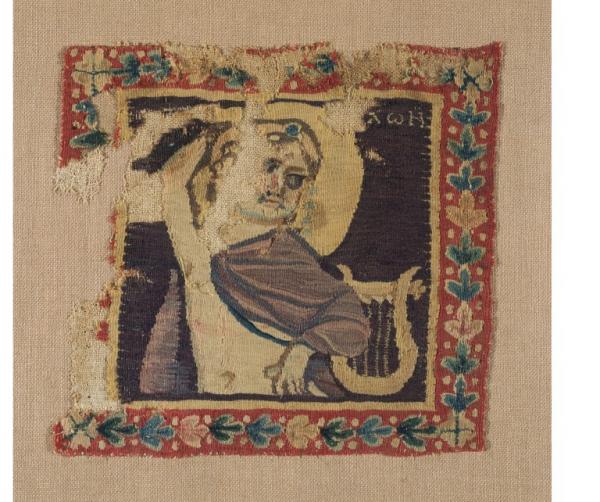 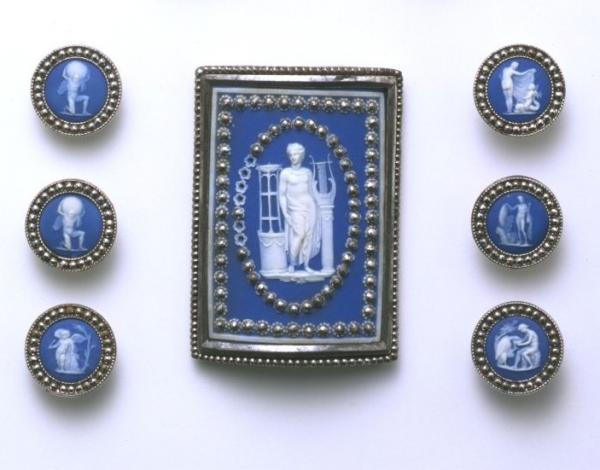 And, looking a little younger than usual, here: 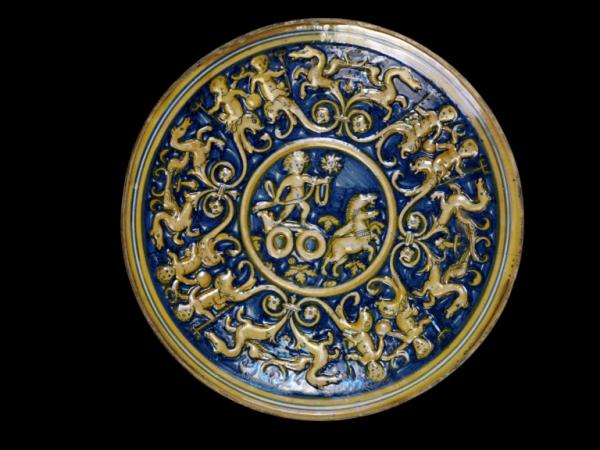 By contrast, type ‘Apollo’ into your favourite search engine today, and you’re quite likely to end up with this.

No such problem in William Kent’s day, of course. His art and design are full of references to classical stories and motifs, intended for a culturally literate audience who would have identified the subject matter immediately, and enjoyed the explicit and implicit associations. Apollo was especially popular due to his association with the arts. Take this design for a ceiling for Houghton Hall: 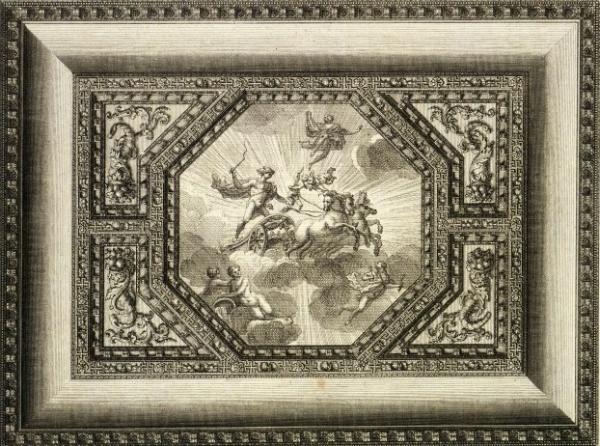 Imagine looking up and the sun god in all his antique grandeur bearing down on you. Imagine that  you, in 1735, would think of it (although not in so many words) as ‘contemporary’ art. And imagine how you would be able to relate William Kent’s explosive depiction of Apollo to a long genealogy of imagery that goes all the way back to the classical world. You would, of course, like virtually all of Kent’s clients (apart from, interestingly, Robert Walpole, for whom this ceiling was designed) have been on an Italian Grand Tour, and so would have seen classical antiquity in all its ancient and not-so-ancient guises. Perhaps you would have looked up at this ceiling and remembered everything you’d learnt and seen about Apollo. The image would have brought all these memories to mind in a kaleidoscope of time, linking you to the classical literature that you’d have studied at school.

Museums, like memories, are also places where time is all jumbled together and then stretched out again in new lines and layers and patterns. The William Kent exhibition focuses on a particular period of time (the first half of the 18th century), but the great thing about curating an exhibition amongst the Museum’s permanent galleries is that visitors will be able to understand the story that we’re telling within so much of its artistic and cultural context. Hopefully visitors will remember to go to the British Galleries to see what else was going on in England at around the same time. Hopefully they will also go to the Renaissance Galleries to see the kind of things Kent would have noticed during his years in Italy. An exhibition can only ever be the starting point– a central spot with roads leading off in all directions for people to follow if they wish. In Kent’s case you can do this literally, by visiting some of the buildings that he designed. And hopefully it will also encourage people to ask: What’s a nice museum like this doing to a guy like Kent?