The recent huge popularity of Pokémon Go (developed by Niantic), even before the
official release date in the UK, encouraged us to take a look at the underlying
data used in the game and how this relates to our collections. We’ve also been
interested to see how the mapping and geolocation aspects of the game work as a
smartphone app making use of GPS, as we have an interest in this technology whilst looking at potential wayfinding options within the V&A buildings.

This is not the blog and I am not the person to go into great depths about
the mystical origins of Pokémon – this article from the BBC gives a quick background. Suffice to say, you have to capture creatures called Pokémon (Pocket Monsters) which are roaming around the world, clustered around Pokéstops, which you have to be within a certain distance to reach. The more you collect, the higher levels you reach in the game. Once you are above a certain level you can start battling other Pokémon players using your collected Pokémons, but only at Gyms. These features are mapped to particular places in the real world (discovered so far):

We took a look how the V&A in South Kensington appears in the world of
Pokémon Go and found that we have 11 Go Stops located within the Museum:

Hopefully there will also be Pokémon appearing in the V&A Museum of Childhood, which already has a Pikachu in its collection!

This list of stops is a curious mixture of physical locations and museum objects, forming
something of a trail around the museum. It may be problematic for a
player to reach some of these items in the game, as the GPS tracking will
struggle to work deep inside the building. This is a problem we have encountered when
we’ve looked at location tracking options for wayfinding within the building. It
doesn’t appear that Niantic have solved this issue either. (Update: On a good day, and if the wind is in the right direction, you may be able to get a GPS signal even for the locations deep in the building. You might have to do some exploring in the surrounding galleries though, while Pokémon Go tries to guess where you are)

We were also interested to discover why the museum does not appear as a
Gym (i.e. a public space.) but instead has multiple Pokéstops. Reading up on how the data has been sourced for the world, the mapping information used in the game comes from a previous game developed by Niantic called Ingress, which added to a base world map (possibly Google maps?) geo-tagged photographs of cultural items. That explains why some V&A collection objects appear as Pokéstops but not the criteria used to select those particular objects in the first place, or why they are Pokéstops and not Gyms.

The mapping data used does not appear to know there is a pond in the middle of the V&A Garden, so we don’t see any water Pokémon (which cluster around water features). Presumably this is because the map used does not consider our pond large enough to be a water feature!

The rather scarily named ‘Lure Modules’ can be purchased in the game using coins gained from visiting Pokéstops, defending a Gym, or by a in-game purchase (with real money). These modules can then be added to a Pokéstop to increase the spawn rate of Pokémons appearing around it, attracting other Pokémon players to visit them. This has an obvious potential for the owner of the real world space around a Pokéstop to promote itself via Pokéstop Go, by purchasing Lure Modules.

It’s obviously very early on in the life of Pokémon Go, so whether this continues to attract huge interest or will slowly fade away has to be seen. As a public venue though, it may be an interesting summer experiment to see if  Pokémon Go attracts visitors to the museum by purchasing Lure Modules for a few days and monitoring museum visit numbers to see if this has an impact. There does not appear to be a way to get stats from the game about visitors to a stop at present. This may become a feature Niantic implement in the future, perhaps soon we will be talking about Pokémon Analytics!

Lures are a way to count visitors (we had one set off in my town for this reason). I’m always not sure if it’s a trend or fad (see mardixon.com for more on that) but it’s interesting that there is now a form that you can opt out or in now (assuming from Holocaust museum?). Be interesting to see how where this goes. [Just got to level 5 – let the fun begin!!] 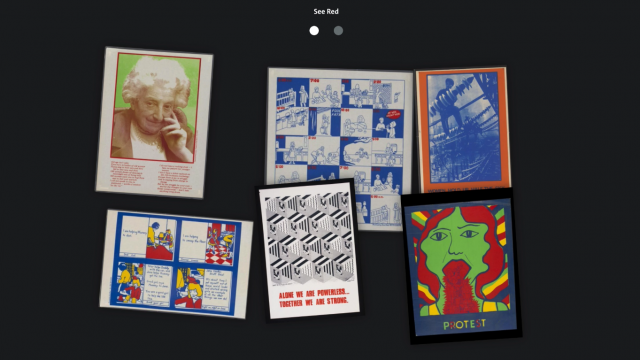 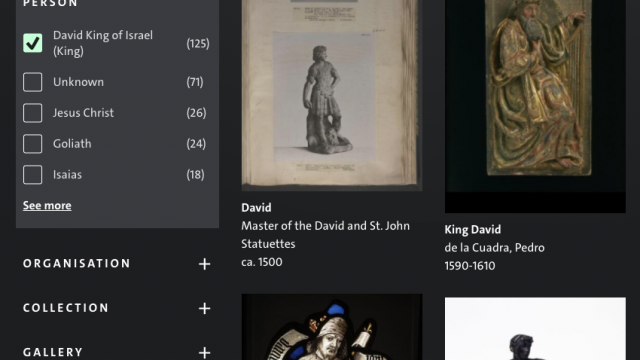