Today over 20,000 people will participate in Pride, one of London’s largest events celebrating the LGBT community.  This year organizers have chosen the theme Freedom to…. , an idea closely tied to one of the placards in our exhibition ‘Disobedient Objects’.

This placard formed part of a spontaneous 2012 exhibition in Moscow, after President Vladimir Putin’s announcement that he would seek a third term.  Putin’s decision sparked mass protest – and with the help of this placard – the first time the LGBT flag appeared in a demonstration in Russia.

Playing on Putin’s own homophobic statements, the handmade placard reads ‘We won’t give it to Putin a third time’.   Undaunted, the placard’s back declares that ‘to their fraud and simulation – we will show our self-organization’.

This double sided placard was one in a series of placards made by queer marchers at a protest rally on February 4th, 2012.  Slogans in the march also included ‘You are queer too’, ‘Queer will save the world’, and helped declared the right to one own’s body, style of life and mind.

It is a reminder of the LGBT presence in Russia’s fair election demonstrations, and the freedoms all Russians must still fight for in the face of a repressive government and its structures.

Russian people are going to visit massively this year 2017 the world pride in madrid. 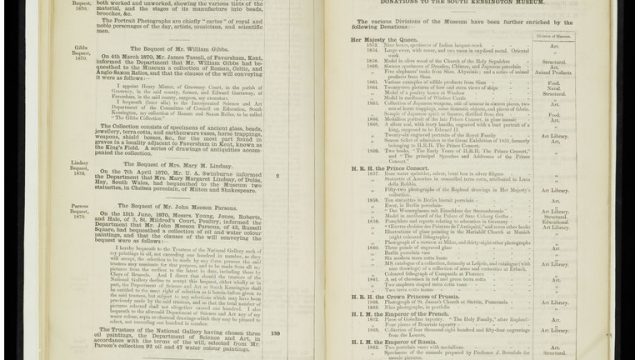 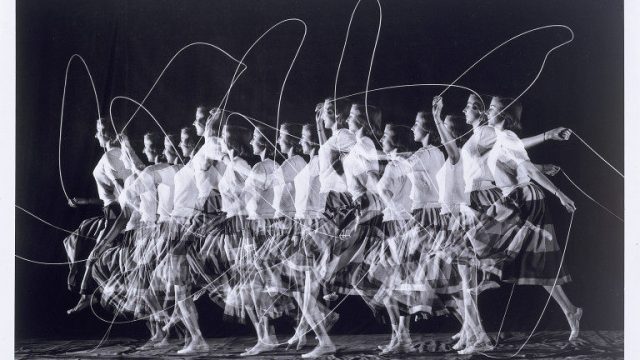 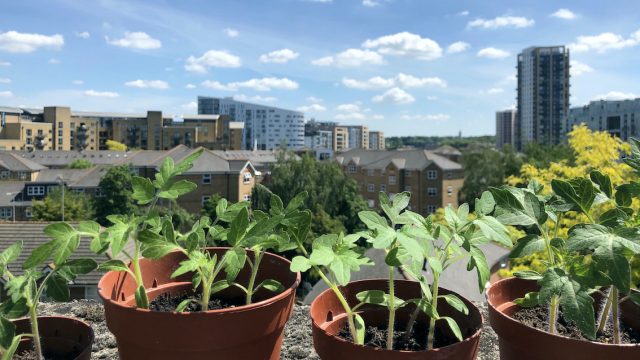