* In this special guest post, Liz Corbin, an academic based at the Institute of Making at University College London, recounts her experience touring Chinese maker spaces. It’s part of a recent Bristish Council initiative to understand the recent boom in maker culture in China, and to explore the potential crossover between Chinese and UK maker practice.

On October 9th 2015 the British Council sent nine UK makers and academics to China. Three cities, two weeks, and over 20 maker spaces; the group was on a mission to explore the roots and realities behind the recent explosion of maker culture throughout China. I was one of the academics lucky enough to take part in the trip. I am based at the Institute of Making at University College London, a research hub that specializes in the study of materials and process through hands-on making. For a design anthropologist engrossed in the study of UK maker culture and practice, I applied to take part in ‘Living Research: Making in China’ in the hope that I might, through comparative insight, develop a richer perspective of UK maker culture, placing the phenomenon within a wider global context. By day four of our trip, we had already paid visits to incubators, factories, supply chain management consultancies, industrial design houses, co-working spaces and public workshops. The diversity of these spaces made it difficult to clearly decipher what the terms ‘making’ and ‘maker space’ mean in China, but it was clear the maker culture here was largely characterised by its connection to a wider manufacturing ecology. 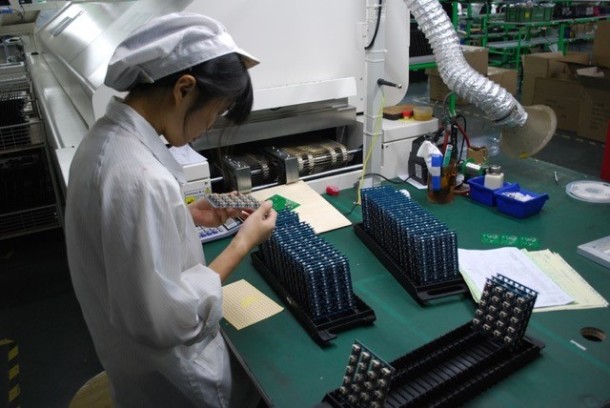 At home, UK maker culture has largely developed against the backdrop of a nation-wide decline in manufacturing, and as described by Rebecca Shoesmith and Cat Rossi, has a set of values that includes ‘authenticity, nostalgia and a return to a hands on relationship with materials and small-scale production’. Yet in China, especially Shenzhen, the line between maker spaces and factories is more blurred. Located on the other side of the world, Shenzhen is a city with a palpable and thriving manufacturing ecology. A young city in the eyes of many, contemporary Shenzhen is rooted in 1979’s wave of immigration, which saw both individuals and families coming to the city from across China in search of work. It’s a city with a young cultural heritage – one that stems from an intimate linkage between making and manufacturing and is forged through entrepreneurial spirit and vigour. 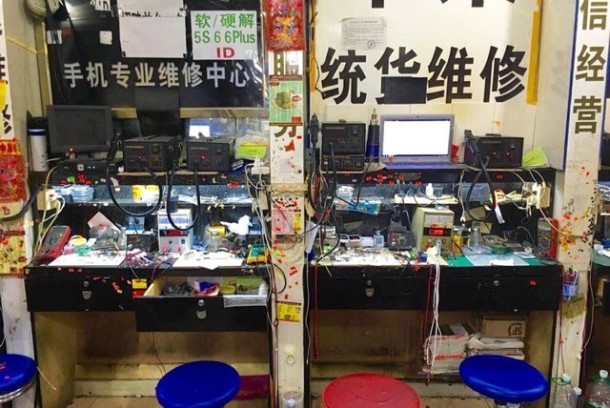 Admittedly, my preconceptions of Chinese production have been greatly influenced by the media’s portrayals of piracy and inhuman production practices. Yet, after having spent time on the ground, experiencing first-hand Chinese practices for making and manufacture, I’ve begun to understand the true creativity, communality and entrepreneurialism of Shenzhen’s maker culture. Embedded within the manufacturing culture of Shenzhen is a system of trial, error and experimentation. It is an integrated ecosystem based upon rapid, flexible iteration and open source culture, one commonly referred to as Shanzhai. The Shanzhai ecosystem consists of thousands of companies that manufacture and distribute goods. It is one that celebrates, fosters and enables open source R&D and innovation – a resonance not too dissimilar from what is found at the core of our own maker culture in the UK. The open R&D and modular design characteristic of Shanzhai seems to be affording Chinese makers the flexibility to mix and match both hardware and software to quickly put together their own innovations with customized functions for various niche markets and hyper-local community needs. 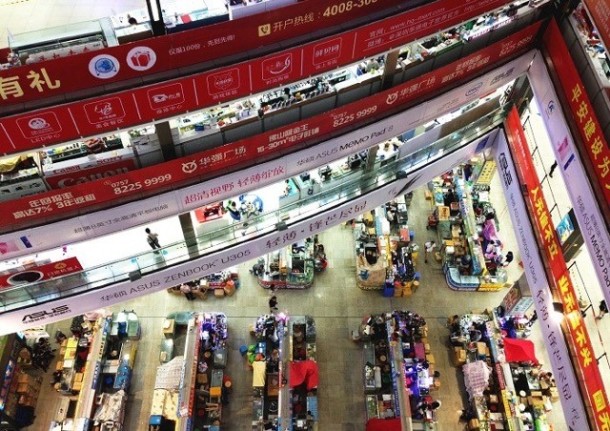 While the concept of an efficient distributed manufacturing system remains both aspirational and perplexing to many UK makers and academics, it is apparent that Shanzhai has helped to make it a reality here in Shenzhen for quite some time. How might the UK be able to learn from this? Will we soon see designers, makers and academics in the dozens travel to Shenzhen from all over the world to harness this vast, open and experimental manufacturing culture? Indeed, it’s already happening. I myself have already returned to Shenzhen since my initial visit and hope to visit more often throughout the coming year. The announcement of Fab 12 taking place in Shenzhen will no doubt further place the city on the maps and minds of makers across the globe. It’s an exciting time for makers. As national and local maker communities begin to mature, the possibility of the many constituent parts to connect up internationally grows. Can the forging of relations between the UK and Chinese maker cultures co-evolve towards mutual benefit? What might this co-evolution mean for the way in which technologies and products are created, produced and used? 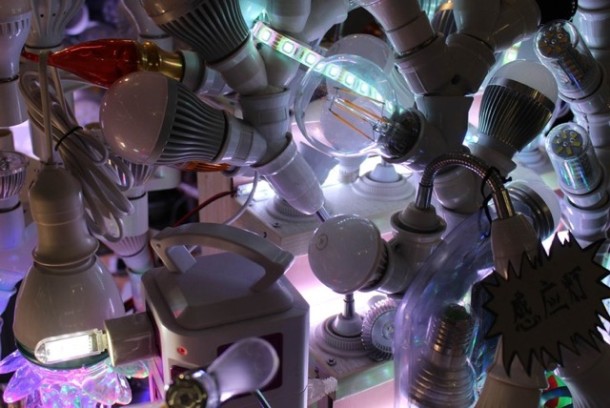 ‘Living Research: Making in China’ has been an invaluable experience for all of us involved. The understanding of the realities and complexities of Chinese maker culture, which I’ve been able to acquire throughout my travels, has informed both my teaching and research practice, as well as provided me with an international lens to better understand the distinct characteristics of maker culture in both Britain and China. I remain grateful to the AHRC, British Council, Nesta and the Newton Fund for making the trip possible.