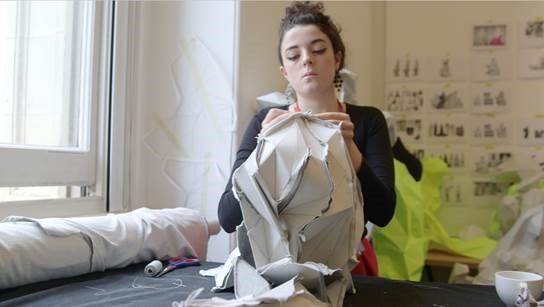 Now in its 10th year the Prix Pictet Prize awards one photographer whose work brings to light social and environmental concerns facing the planet; previous open ended themes for the competition include Power and Earth and have been won by blockbuster names such as Luc Delahaye and Nadav Kander, respectively. This year the 11 disparate portfolios were selected in response to the pervasive theme of consumption.

The wealth of aesthetic diversity of this exhibition includes the most successful and widely celebrated photographic approaches of the past 40 years and ranges from the casual snapshot (Boris Mikalov, Motoyuki Daifu), the formal portrait (Reneke Djikstra), the cinematic (Laurie Simmons), American Formalism (Juan Hernando Herran, Adam Bartos) and conceptual (Abraham Oghobase) and documentary photography (Allan Sekulla).

The challenge for the Digital Learning Team, was to devise a workshop that was fun, engaging, responded to and introduced visitors the theme of consumption and drew influences from the work of two of the photographers on the shortlist, and ultimately would encourage interest and participation in the exhibition.

The two most distinctive approaches to photographic documentation in the exhibition were the work of Hong Hao and Mishka Henner, which represent a significant shift from the camera orientated images that permute the rest of the group show. If the subject matter is what separates the two portfolios, they are united aesthetically by their attention of geometric form and abstraction. Their works create a tension by producing images that are objective documents while simultaneously distorting what the human eye recognises as straight depictions of landscapes and objects to offer fresh debate regarding the representation of consumption. These works subsequently provoked the idea of providing a workshop where re-definitions of the public’s perception of ‘what a photograph is’ and how consumption can be illustrated should be an underlying concern of the workshop. 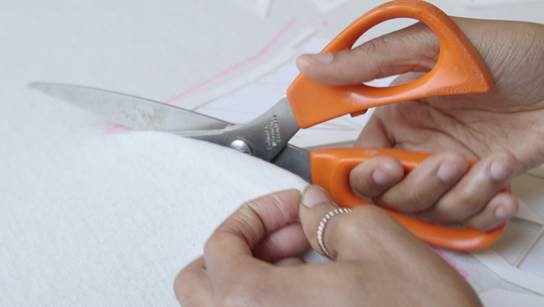 Hong Hao’s large scale photographs are actually composites of individual items, instead of photographing his possessions, Hao creates his large scale images by scanning each item at a high resolution; he then assembles them together digitally, like a seamless collage.

As well as acting as an archive of his belongings and a document of personal and societal existence Hao orders the items by way of value and sociological and political narrative, his images also reference individual and cultural consumption by a means of collecting a vast amount everyday objects and redefining their collective meanings by collating them together.

One of Hao’s most striking pieces ‘My Things about circles No.2, 2006’ provided the inspiration for the workshop; Hao’s process of arrangement for this piece creates an illusion of depth due to the size of the objects, while reinforcing formal considerations. Using scanners instead of cameras; it was devised that participants could focus on ‘arranging’ a variety of design orientated materials including paintbrushes, elastic bands, embroidery threads and pencils and supplies to instigate a thought process about the consumption of making, with a focus on colour and form. 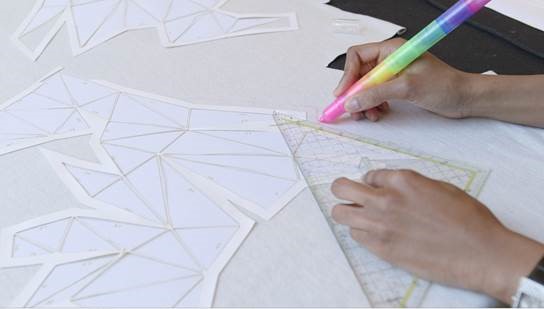 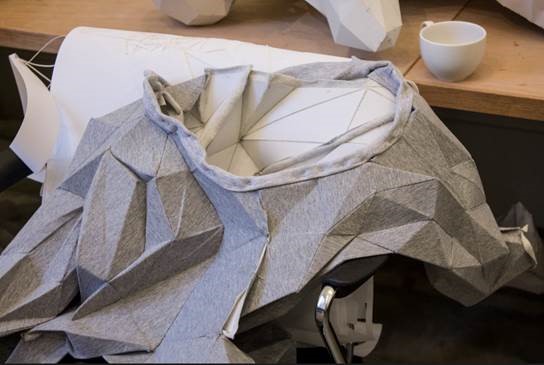 The participants of the drop-in event created one piece of work at each workshop and were incredibly excited about making ‘photographs’ in a new way; the objective of participants being able to re-evaluate their perceptions of how humans inhabit the world through the workshops allowed for a suitable entry point into adult themes of consumption and sustainability. 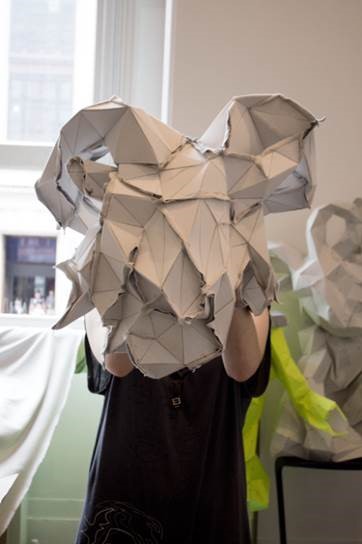 – ‘You can do so many things with these techniques. Really fun!’

Every school holiday we run Digital workshops for families to come along and try.  If you would like to see what’s coming up, take a look at our listings page.

Details of the next Digital Kids activities can be found here:http://www.vam.ac.uk/whatson/event/3160/digital-kids-may-half-term-4570/ 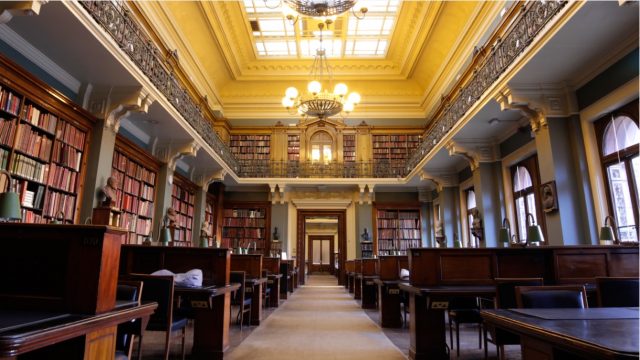