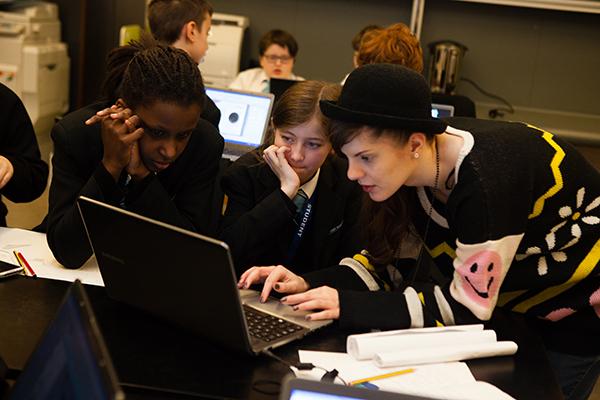 ‘‘We had a really fun time on this trip and would love to do it again!’’ – Student, Highgate Wood School.

The success story, both creatively and economically, of the UK gaming industry has only been fully recognised relatively recently, given how many years it has been creating some of the world’s most commercially successful games. With this success more at the forefront of people’s minds, the importance placed on the industry has increased with the possible vocational and educational opportunities rightly receiving more attention.

Games Designer Sophia George’s recent residency at the V&A offered Museum visitors the chance to find out about the many and varied skills that go into creating computer games, from Scriptwriters to Graphic User Interface Designers, Concept Artists to Programmers. During her residency Sophia led an in-depth project with a group of Year 7 students from Highgate Wood School which allowed them not only to explore these different roles, but also offered them the opportunity to try out the creative design process and get advice on making it in the industry.

Divided into groups of four or five, the students were asked to develop their own computer games over a two month period. This included two visits to the Museum and class time to work up their ideas. Being avid gamers already, the students brought their own knowledge and experience of different games to the process and combined this with advice from Sophia and inspiration from the Museum building and objects. 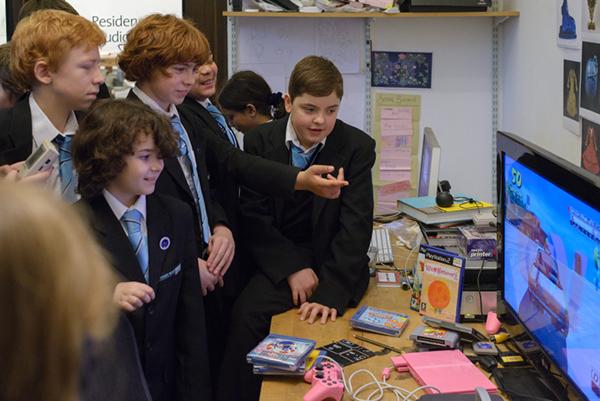 The process started with the students playing a range of different games, including some very old (in gaming terms!) games for the Nintendo Gameboy and Playstation and some newer games developed for tablets. Students compared genres and styles of games, chatted about which they preferred and what genre they might use for their own game. 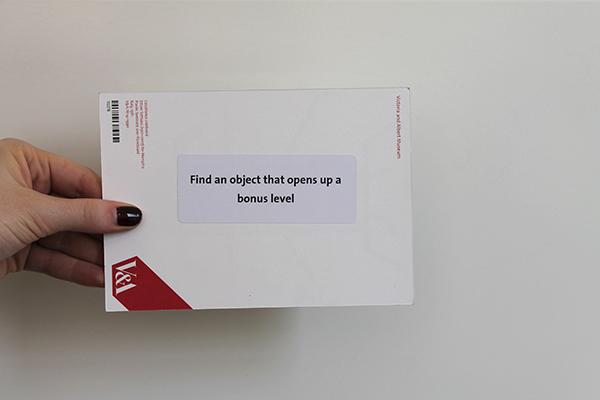 In the galleries, the groups were given postcards with different questions getting them to look at the space and the objects from the perspective of developing a computer game. The postcards included prompts such as:

‘‘Think about how or where your character could enter the space.’’

‘‘Find something in the gallery that could represent a non-playable character. How does it advance or block progress in the game.’’

‘‘Pick an object or area in the gallery that could be used to unlock the next level of the game.’’ 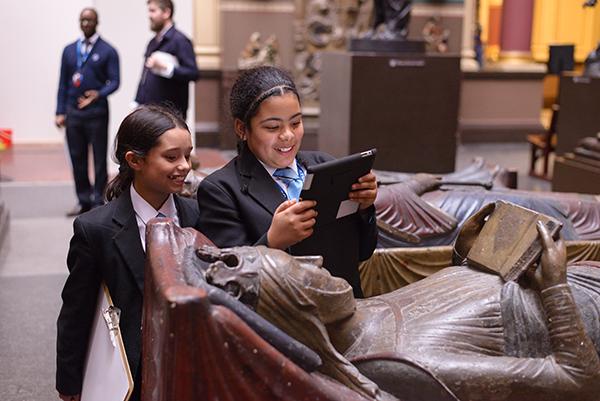 The students used their ideas from the galleries back in the studio to start mapping out their narratives and to design their characters. They also had the chance to try out some coding. 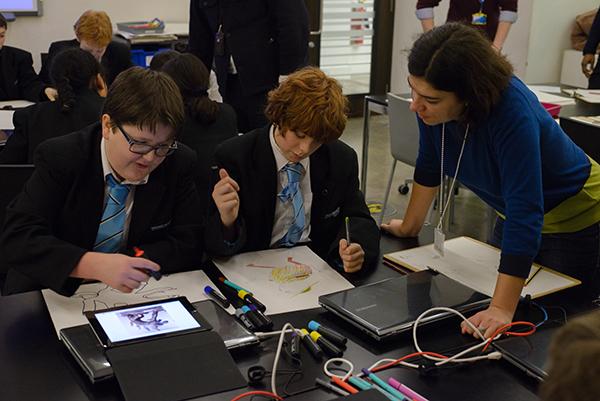 Using the ideas and inspiration they had gathered on day one, the students then spent several weeks working on their concepts and developing their designs, returning in March to present their ideas to Sophia and the rest of the group. They are continuing to work on their ideas back at school and hoping to create fully playable games.

‘‘It was a fantastic project with the students devising some original and interesting ideas that they are still working on today. ’’ – David Talbert, Head of Computing & ICT, Highgate Wood School. 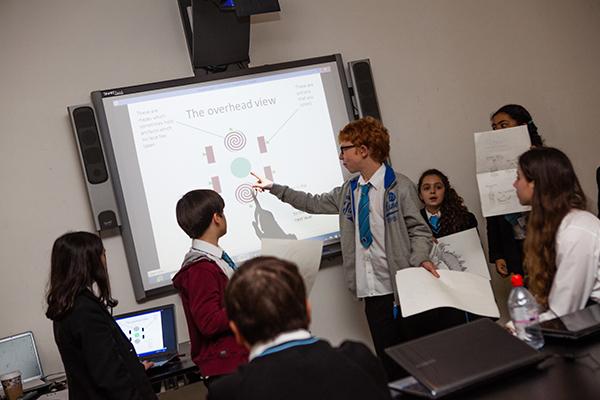 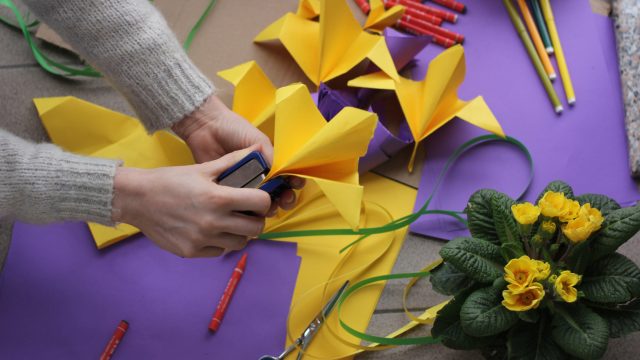 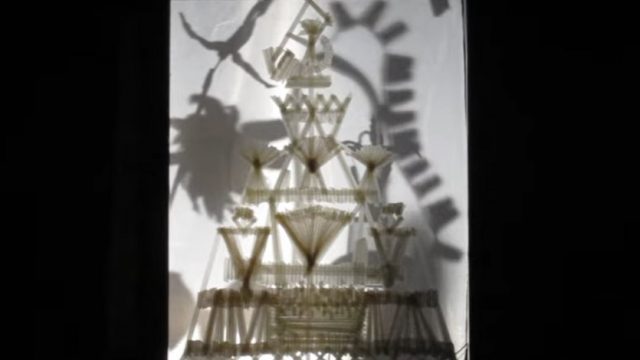