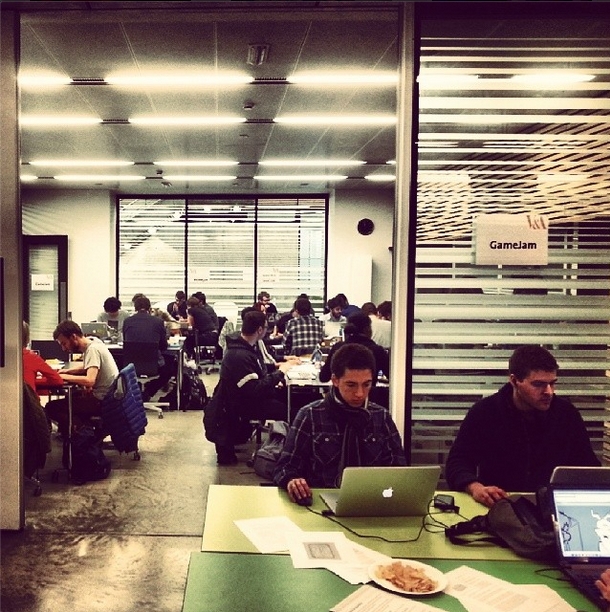 The V&A’s first Games Designer in Residence, Sophia George, has now been with us for almost 6 months and the residency has given us the opportunity to explore game design with a wide variety of visitors. Although it may  seem odd for a museum to bring computer games into its work, through opening up the process of designing and making games we have been able to reveal the skill and creativity involved in producing them to school children, parents and those who would consider themselves non-gamers as well as look at our collections in a whole new way.

The whole Learning Department has thrown itself into the residency, working with schools, toddlers, families, young people and adults. Here are a couple of round ups of what the Digital Programmes team have been up to.

In November we held the V&A’s first ever games jam as part of the residency. More than 50 developers, artists, designers and enthusiasts came along to take on the challenge of creating a game over the course of two days. Some people came in teams already prepared and others met on the day and split off into groups which combined their different skills.

The jam was a great way to bring people together and unleash a wave of creativity and inspiration. Even though the teams were working frantically through the weekend, some still found the time to share what they were doing with the public when they came into the studio, explaining how they were creating the game and what they were trying to achieve.

As well as being able to see a lot of talented people doing the things they do best, the jam also gave us a chance to experience a glimpse of the future of gaming and games design. The nature of jams mean that agility is key and that you often have to go with your first instincts to meet the timeframe. With the growth of the market and exposure of indie games, the event showed what can be achieved by small teams in a relatively short amount of time, where the idea and originality are at the forefront of what makes a great game.

In terms of technology, we also got to see another look into the future after Richard Hoffman from Gallant Cloud brought in the developer kit for the Occulus Rift. Of course this got a lot of attention and gasps of “Wow!”, as they tried out a few of the demos. On the design side of things, Ian Hamilton, a specialist in accessible design for games, was on hand to give useful advice on making sure that you were designing for the widest possible audience.

And here are the games…

Over the weekend the 13 teams developed a game each to varying degrees of completeness, with a massive range of approaches and game types emerging. The challenge for the jam was set around our Medieval and Renaissance Galleries, with the theme of “Hidden Stories” as the starting point. Here are a few that came out of the weekend:

“The Fairies Curse” by Karolin Schnoor and Thomas Flynn 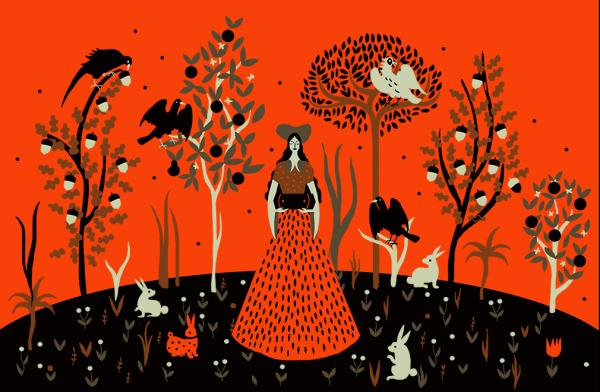 Karolin Schnoor is an illustrator and designer, Thomas Flynn is a composer and sound designer – both live and work in south London. 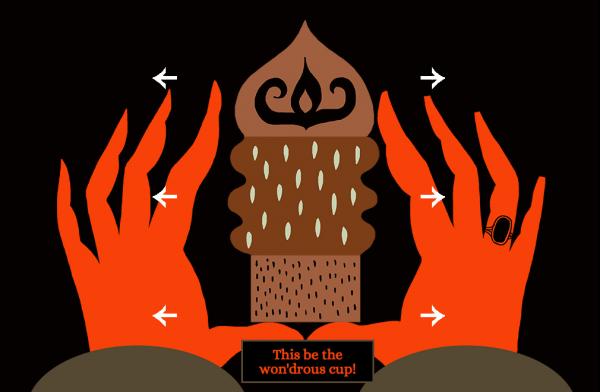 Here’s a description in their own words:

“Taking the theme of hidden stories combined with a medieval aesthetic, we wanted to make something simple and accessible but that might still pose something of a challenge to the player. The Fairies’ Curse is really a short interactive story based loosely on the myth attached to the Luck of Edenhall. The player assumes the role of a traveller who comes upon the ruins of a ruined estate who must overcome three trials in an effort to restore the manor to it’s former glory. Medieval tapestries and the V&A’s medieval collection inform the visual style and fairy tale adventures (and perhaps a bit of Christmas) characterise the music. Getting the whole to work in HTML, CSS and Javascript was a challenge but hopefully worth it as the tale should be viewable in most browsers as well as being touch-ready for tablets and phones.”

Check out the soundtrack for the game here. 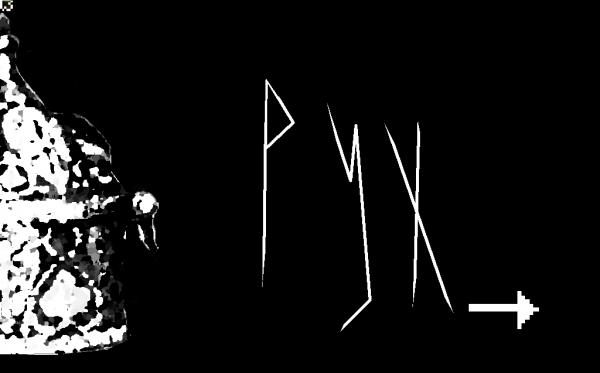 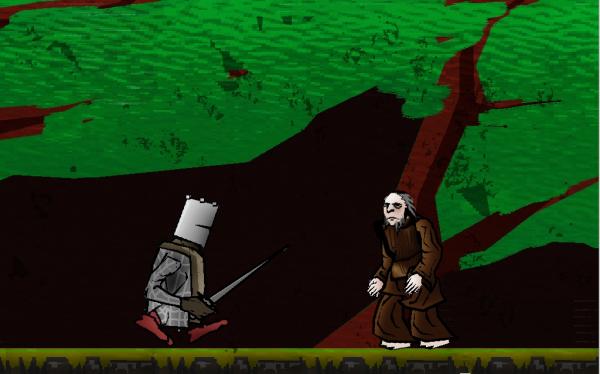 Pyx is a story driven game in which the player controls a monk who acts as a go-between for two priests in neighbouring villages, one of whom is practicing a new form of religion. Gameplay involves crossing through the forest between the two villages, carrying messages between the two priests and participating in story-driven combat encounters. The game incorporates features from the V&A collections including the knight’s red socks, the stained glass background, and the Pyx.

During the February school half term we ran drop-in games design sessions allowing families to come along and create their first game. After the success of the Games Jam, we again used the Medieval Galleries as inspiration and combined with our Imagination Station activity in which families could explore the galleries and create a Top Trumps style game from objects in the museum.

As an easy way in to creating a game, we used My Doodle Game, a free piece of software for both PC and iOS devices, that allows you to draw your game straight into a blank canvas.

We had a lot of great feedback from the workshops. It was really heartening to see that some parents who were really not keen on their children playing games saw that they were creative, social and a lot of fun.

“Unbelievably good! It was so fun and made something so complicated super simple!”

Every school holiday we run workshops in our Digital Studio for families to come along and try. The programme varies but can range from animation and photography to coding and 3D printing. If you would like to see what’s coming up, take a look at our listings page. 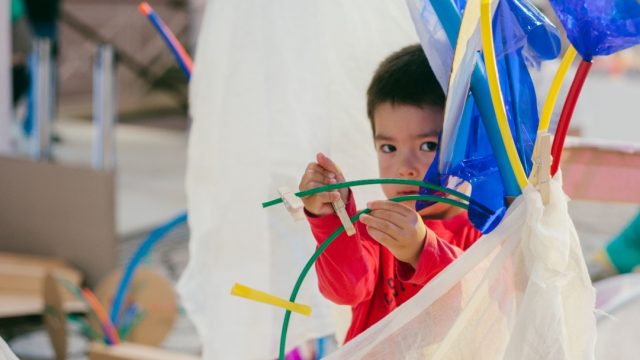 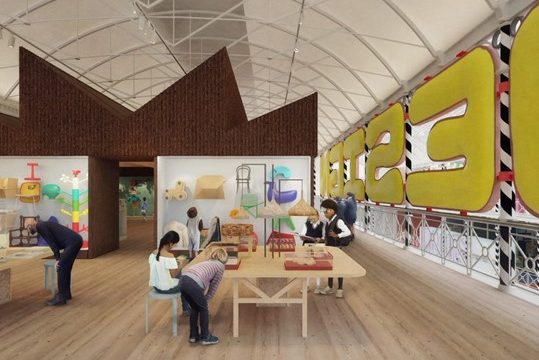