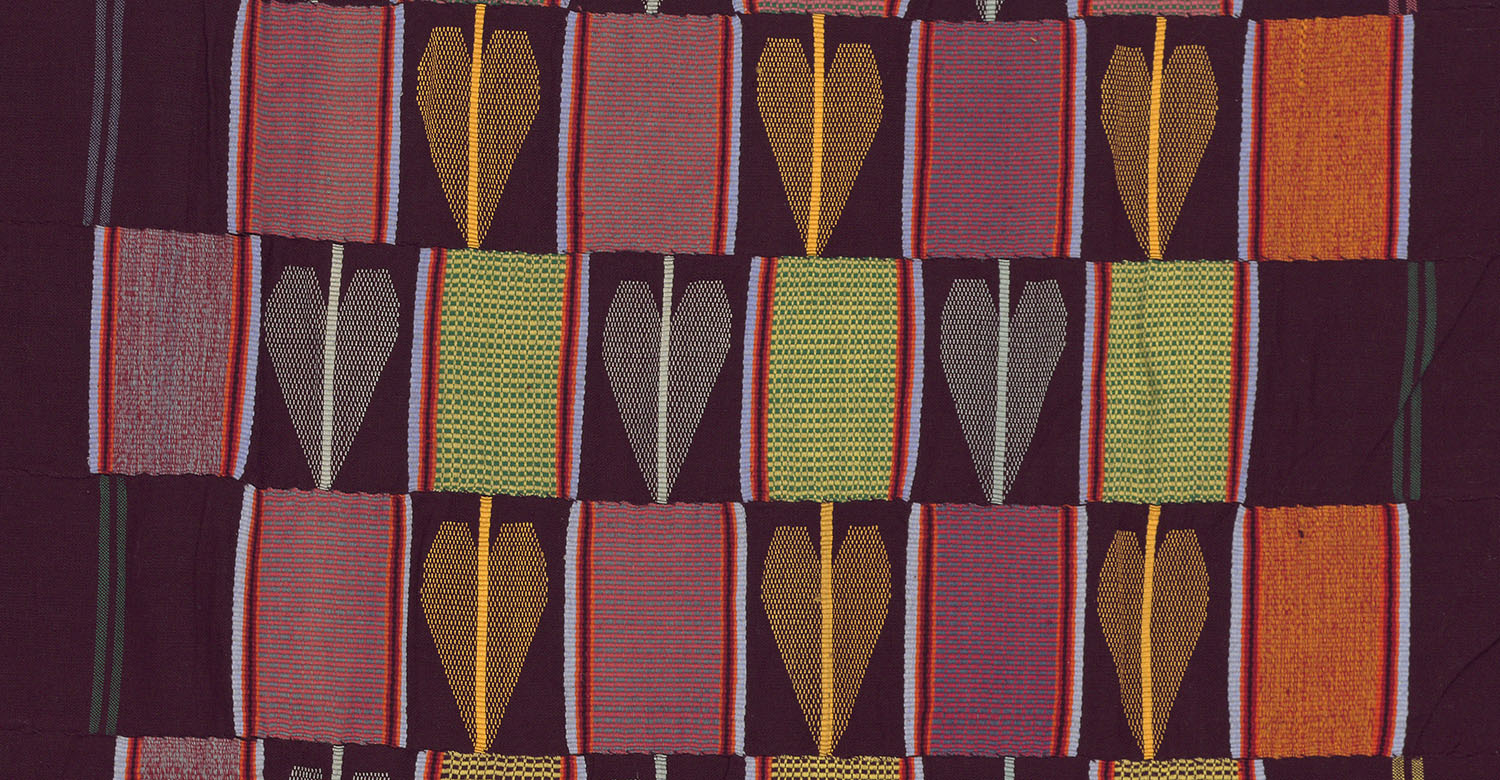 I could hear Mr Johnson running his hand around the doorframe feeling for the light-switch. Even in the pitch-darkness I could sense it was a small room with a low ceiling.

After what felt like minutes, I heard him say something under his breath, there was a click of a Bakelite switch in its housing and the cloth-store was filled with the hypnotic pulsing of failing neon light.

This was what I had come to this stretch of the Ghanaian coast to see, come to experience – a traditional West Africa family cloth-store.

Two centuries before Daguerre and Fox Talbot, cloth-stores like these held the record of many West African families. Collections of ceremonial cloth, strips of precious kente, heraldic flags and christening gowns – a family’s history mapped out in a precious collection of fabric.

Cloth was the perfect vessel for a community’s conjoined consciousness. Even today, there are few other objects that have such intimate relationships with West African families, as the enduring material link, between many, and the most important, shared moments of their lives. Cloth might be the only material link between disparate and momentous events over decades, across generations. They offered a form of corroborative testimony that tied families across geography and time.

And to truly read these narratives, to really draw the gorgeous poetic subtleties from an important piece of cloth, you needed someone like Mr Johnson; part poet, part historian, part lawyer, and part interpreter, who when called upon could be the spokesman for families or times. In the late 19th century it was a generation of Mr Johnsons who began to use their traditional knowledge in tandem with great writing to change the very nature of West African politics. As an implicit cultural challenge to the heavy-handed colonial control these men published their own histories to line the walls of their own libraries, that sat in their own clubs. These were histories that would become the basis of the recognition of their own courts, with their own precedents, as the foundation of their own written customary law. These men even reinvested in printed and woven cloths as an elegant symbol of this moment of intellectual renaissance. And demand for ‘traditional’ textiles grew, driving the development of new global supply chains. Wax cloth designed in Britain might be manufactured in South East Asia to be sold in the markets of Lagos and Accra.

When, after independence, President Nkrumah was defining a new Ghana, many of his cabinet were the descendants of these great story-tellers, his national narrative was based on their wisdom – and his cabinet wore the cloth that had been the focus of so many of these accounts. This cloth was always so much more than material, it was a medium through which the accumulated narratives of families could be given palpable form. And around it developed a kind of dynamic interpretative tradition that most museums would covet.

As we build our V&A East Museum – as we re-house a quarter of a million objects and 900 archives at our own storehouse – we must allow space for this kind of beautiful interpretative thinking, for this kind of story-telling. We must build upon that fantastic V&A tradition conceived by our ‘circulation department’ in the 1950s for these objects to become drivers of new kinds of conversation with new constituencies. We must encourage those from beyond the worlds of museums and academia to contribute and to test our understanding of our collection. As Henry Cole, the first director of the V&A believed, we must try to see our objects through the eyes of makers and users to bring our collections to life.

Great vision! V&A East is a massive opportunity to put the museums African, Americas and Asian collection within a dedicated space and context and build a true global creative narrative is my hope .🙏🏾
Musee du quai Branly with rocket fuel!!!!!
Congrats on your appointment Mr Casely Hayford, we are ready to stand with you and support you and V&A East. 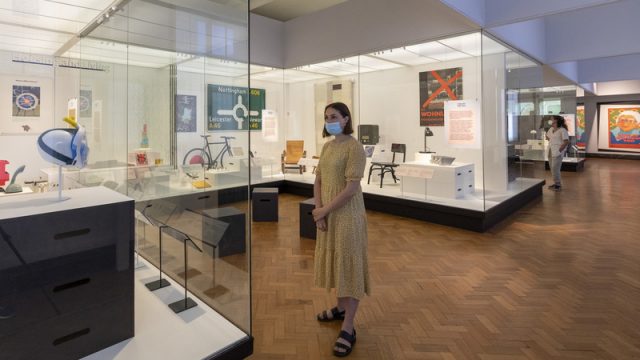 Learning from nature: from ecosystem thinking to climate action at the museum