With just over a month left to go before the residency ends and I head back to Hong Kong, I thought I’d drop in some of the things that have inspired me, expanded my thinking, or that I simply find interesting.

From now on, you may just get snippets from me, since I’m trying to juggle all sorts of things, from workshops to moving (out of the studio that is) to more reading to conceptualising to designing (my collaboration with Lilia which I’ll have to elaborate on later….).

Anyway, one of the topics I’ve been reading on and researching is the work of Friedrich Jurgenson (1903-1987). He became known for the hundreds of recordings he made on tape, of voices from the dead (or from spirits, or from ‘the other side’), and was subsequently named the founder of the science or pseudo science of EVP (Electronic Voice Phenomena). The ease and success with which he was able to record these voices, which often times couldn’t be heard at the moment of recording but only when played back (sometimes at a slower speed), gave me the idea that I could do a similar experiment in the Museum. 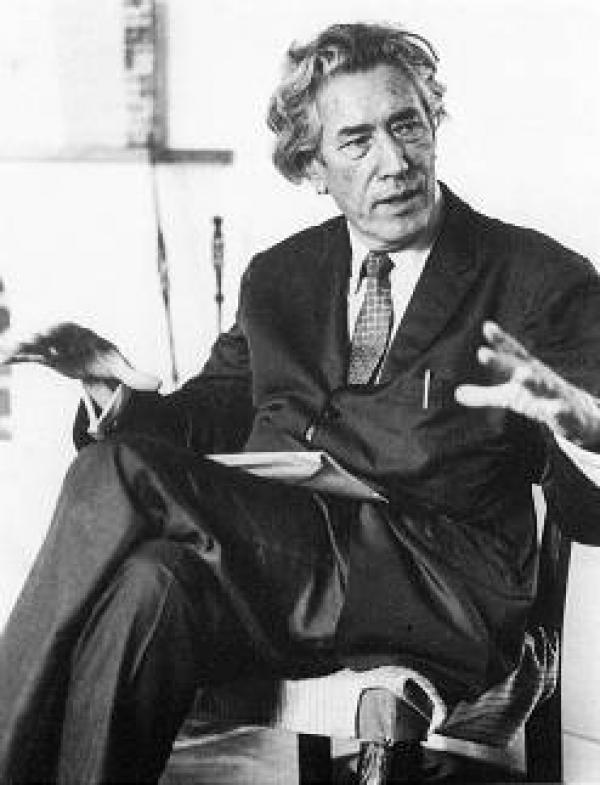 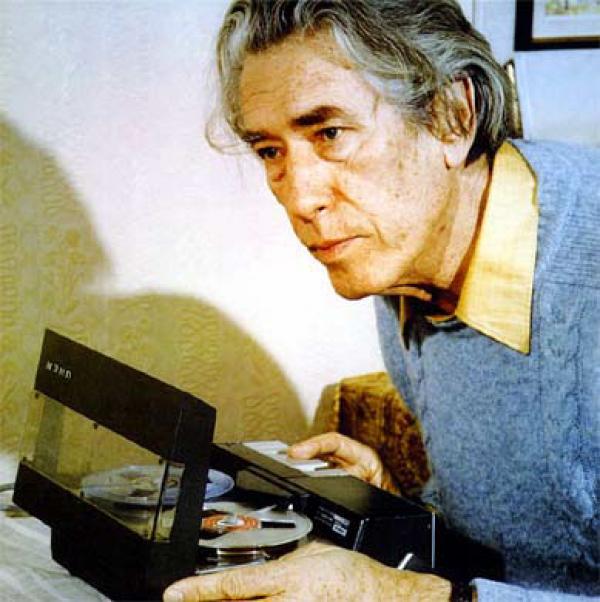 Jurgenson at his tape recorder.

Given that I am trying to introduce another way to observe, appreciate, and to connect with the objects here, the idea of turning on the recording device in the Museum, when it’s closed to the public, became a rather exciting prospect.

If we assume that objects can indeed absorb information about us after we touch it, then who’s to say that this absorbed energy (or consciousness) can’t make any noise? Or even speak?

I have managed to get my grubby hands on a fabulous digital recorder, thanks to Jonathan Pawley and Jim over at AV. So the first recording of the ambient sounds inside the Museum (after closing hours) will be made very shortly, within the next day or two.

Wish me and the recorder some luck.