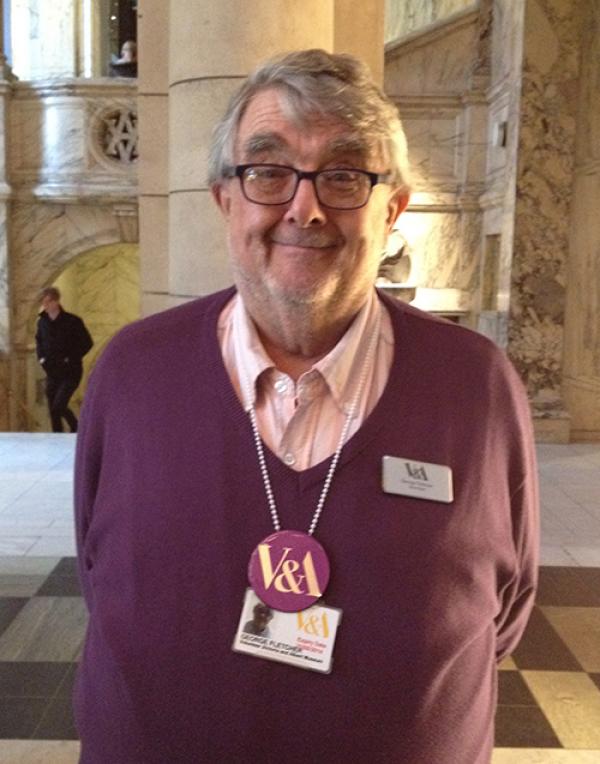 In 2006, a journey that would change my life began. I had been a London Cabbie (taxi driver) for forty years, but I became seriously ill, and after major surgery, I decided to retire. This meant I had lots of free time, and given that I had never achieved anything of an academic nature, I decided to enrol at the Open University and study Art History.

The analogy of sailing was very apt, as it felt like I was on a voyage of discovery. Over the next five years I learnt about numerous artists, such as J.W.Turner (1775-1851) and his magical use of colour medium, Patrick Caulfield (1936-2005) and his subtle art which seemed to portray a hidden story, such as his work ‘After Lunch’ (1975).

The result of all my hard work culminated in attending a degree ceremony at the Barbican Centre in April 2013. Standing there to greet me was a gentleman by the name of Martin Bean, the vice-chancellor of the Open University, who had the gift of making you feel like you were the only graduate there. As we shook hands on stage, he said to me, “Hello George how are you, I imagine you’re very proud of your achievement?” He was absolutely correct. It was at that moment, I realised I was now Mr George Henry Fletcher, Bachelor of Arts, and it was my proudest moment. 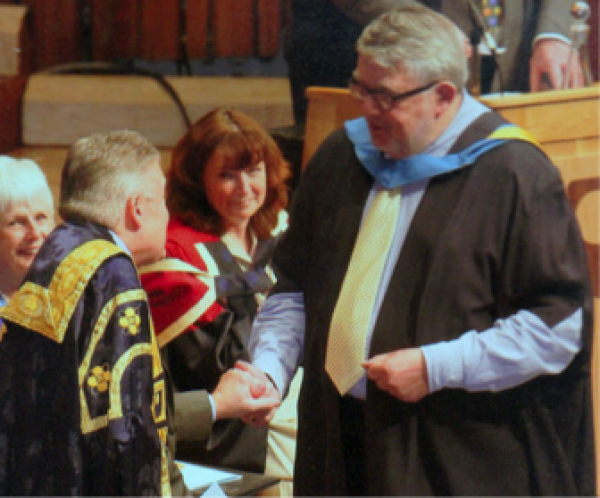 I recall that one of my exam questions asked me to discuss the Devonshire tapestries, which can be found at the V&A in Room 94. To get to Room 94 you have to undertake a magical mystery tour through a variety of art objects, such as sculpture, stained glass, silver and a few works by Constable and Gainsborough. It suddenly occurred to me (whilst sitting my exams!) that the V&A would be a great place to work.

When the opportunity arose to volunteer at the V&A, I grabbed it with both hands. As a result, I have met so many nice people, from my fellow volunteers to interesting visitors from around the world, whom I enjoy helping and making their visit to the V&A all that bit more enjoyable.

Volunteering has opened so many new possibilities for me, and who knows where it may lead? I would advise anyone, who is thinking of volunteering, to do so, as it is extremely rewarding on a personal level, and it could set you on your own journey of discovery.

London Cabbie:  “Yes Sir!  What destination would you like?”