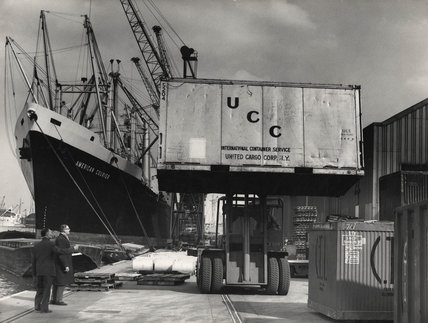 We are pleased to announce that the next instalment of the exhibition series Neighbourhood Number Nine launches at the end of this month at the Lansbury Micro Museum. The exhibition New Horizons 1950s – 1980s considers the changing nature of the Lansbury neighbourhood over four tumultuous decades in the East End, addressing the impacts of industrial modernisation, declining docklands and the strategic relocation of communities to New Towns outside of London. The opening of the exhibition will be celebrated with a walking tour, panel discussion and drinks reception on Saturday 25 February 2017.

The first exhibition at our Micro Museum in Poplar focused on the founding ideals of the Lansbury Estate and the role it played as a ‘model’ neighbourhood during the Festival of Britain in 1951. Its aims were to reveal the original aspirations for the area in the aftermath of the Second World War and explore the ongoing significance of the Estate as a microcosm of planning ideas for London.

The exhibition New Horizons 1950s – 1980s takes this exploration further, investigating how dramatic changes in local industry, population and transport links shaped the neighbourhood in the decades after the Festival closed. The display reveals how the fortunes of the local community were influenced by a complex web of political and planning ideologies – reaching far beyond the boundaries of the estate itself.

Alongside archival photographs, drawings and original artefacts, New Horizons 1950s -1980s features an audio soundtrack comprising insights and stories of members of the local community both past and present. This builds upon the radio archive of The Decorators which sought to encourage reflection on the importance of the Chrisp Street Market as a civic heart of the neighbourhood. Recorded and produced by Lucia Scazzocchio of Cultivaters, this new audio piece brings personal histories of local residents into the Micro Museum to further interrogate Lansbury’s successes and shortcomings as a living and working community.

“…if someone said to you, ‘All right we’ll build a new town at Basildon, we gotta get a job there, the docks are shutting down in two years time’… people just move out. They go with the jobs, or after a job.”

Eddie Corbett, post-war Silvertown resident, from “The War on Our Doorstep: London’s East End and How the Blitz Changed It Forever” by Harriet Salisbury

A major focus of the exhibition is the role of industry in the area’s initial growth and subsequent decline. The existing industry of the surrounding dockyards was an integral source of employment for the first Lansbury residents, with many working at the Port of London or in supporting trades connected to the docks. New Horizons 1950s – 1980s illustrates how unforeseen influences beyond the intentions and control of the architects impacted the economic capacity of the Estate and consequently the relative success of the neighbourhood they had planned.

To further address the importance of industry and its influence on how people inhabit cities we will be hosting a second panel discussion Working to Live or Living to Work? on Saturday 25 February. Micro Museum curator Ruth Lang will be joined by Ken Worpole (writer on architecture, landscape and public policy), Ruth Potts (co-founder, Bread, Print and Roses), Eddie Blake (senior architect, Sam Jacob Studio) and Holly Lewis (co-founder, We Made That) in conversation about the role that industry plays in the development and resilience of a neighbourhood. How does the necessity of work position itself in our thinking around neighbourhood planning? Whose responsibility is it to deliver this?

Prior to the discussion there will be opportunity to join a walking tour of the area with architectural historian Rosamund West and following the panel we invite visitors to join us for a drinks reception. See below for full details of the day’s events.

Ruth Lang is an architect, academic and curator, whose research into London County Council Architects Department investigates the means by which architects work across the boundaries of arts, politics, economics and social structures. She has lectured at University of the Creative Arts (Canterbury), CASS, the University of Portsmouth and University of Brighton, and currently runs the first year undergraduate Architecture course at Central Saint Martins. Alongside this, she has written for Blueprint, RIBA Journal, Volume, Architecture Today, Building Design, and Modernist magazine.

Ken Worpole is a writer and social historian, whose work includes many books on architecture, landscape and public policy. His principal interests concern the planning and design of new landscapes and public institutions, as well as in townscape renewal and new urban green networks – and learning the lessons of 20th century urban democracy and the rise of the environmental movement. Ken is Emeritus Professor, Cities Institute London Metropolitan University, and has served on the UK government’s Urban Green Spaces Task Force, on the Expert Panel of the Heritage Lottery Fund, and as an adviser to the Commission for Architecture and the Built Environment.

Ruth Potts is a co-founder of Bread, Print & Roses, a collective engaged in seditious pamphleteering, radical walking, anarchist baking and transformative education. Previously, Ruth was Campaign Organiser for the Great Transition at nef (the new economics foundation) where she co-developed a new model of campaign designed to kick-start the decade -long transition to a new economy and society. She is the co-author of The New Materialism and a co-author of nef’s Clone Town Britain reports.

Holly Lewis is co-founder of architecture and urbanism practice We Made That and has led a unique range of projects, from facilitated urban discussion events through to comprehensive high street regeneration. Holly also leads the research portfolio of the practice, which has included studies of local economies and placemaking in the London Legacy area and research into trends in industrial land uses across London. She is a member of the Tower Hamlets Conservation and Design Advisory Panel, as well as a visiting critic on the GLA Mayor’s Design Advisory Group.

Eddie Blake is an architect at Sam Jacob Studio and writer for magazines including Architects’ Journal and Blueprint. Before joining Sam Jacob Studio Eddie was part of Studio Weave where he worked on diverse schemes ranging from masterplanning to public space and pavilions for clients such as the National Trust, City of London and the Guinness Trust.

Hello can anyone come along on the walk? 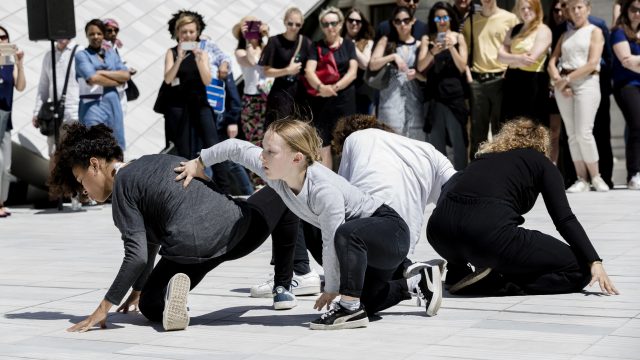 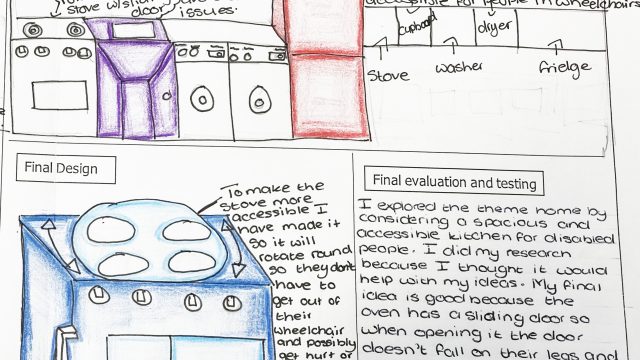