This is a guest post from Sigune Hamann who is currently researching at the V&A supported by the Creativeworks London Entrepeneur in Residence scheme.

The artist Sigune Hamann, Reader in Art and Media Practice (UAL), is looking at the ways that panoramic images can be displayed and experienced. At the V&A she is taking photographic film-strips of visitors in the galleries. Film-strips are exposed in one continuous rewinding process using an analogue SLR camera.

‘I focus on the moment when a common goal directs crowds into a common movement, physical and psychological.’

Sigune’s placement at the V&A and parallel residency at Tokyo Wonder Site involve taking panoramic film-strips in galleries and public spaces. Based in the Digital Programmes department (Learning and Interpretation) Sigune is working with curators at the East Asian and Theatre and Performance departments funded through an Entrepreneur-in-Residence scheme by Creative Works London.

The shift in the perception of images in digital environments is mirrored in visitors’ expectations and abilities to process exhibitions. Sigune researches into exhibiting and viewing panoramic seamless images in relation to the scanning movements of our eyes in the perception process at a time when we experience content in visual culture increasingly as fragmented.

As in panoramic scrolls, the viewer can experience an unrestricted continuous image plane in film-strip installations and online projects, where they choose moments in the narrative and the speed of viewing – a process of reading that becomes increasingly relevant with digital developments.

For the Gallery of Photography Dublin, built on the site of a Daguerre diorama and designed by O’Donnell + Tuomey in the shape of a camera, Sigune placed a film-strip in the window of the building. Printed on both sides of translucent material, on the inside upside down and reversed as it appears inside a camera, the images changed with varying front and back lighting and the viewpoint of the visitor inside the gallery or from the square outside.

Sigune uses an analogue photographic camera like a movie camera to produce one long panoramic image. She exposes a whole roll of 35mm film in one rewinding movement while she moves 360 degrees. The first film-strip exhibited was taken in Tokyo at twilight.

Sigune will be displaying her work from the residency on Saturday, 20th June in Gallery 21a. The event is free and drop in, so please come along to speak with Sigune and see her work up close.

Sigune Hamann is an artist and a reader at Camberwell College of Arts. Her work encompasses photography and video in multi-disciplinary collaborations. Sigune has exhibited film-strips internationally including ISEA, Istanbul Biennale, the Kunsthalle Mainz, the Gallery of Photography, Dublin and the Harris Museum and Art Galleries Preston. Her video installations were shown at the BFI, MAK, Museum for Applied Art Vienna and the British Council, Transmediale Berlin. Sigune worked with the Wellcome Trust on her solo exhibition Wave and The changing Perception of Images, a University of the Arts London student competition. Sigune graduated from the University of the Arts Berlin before completing an MA (distinction) at the Royal College of Art, London with a DAAD scholarship award. She also initiated and curated the symposium Stillness and Movement for Tate Modern in 2010. 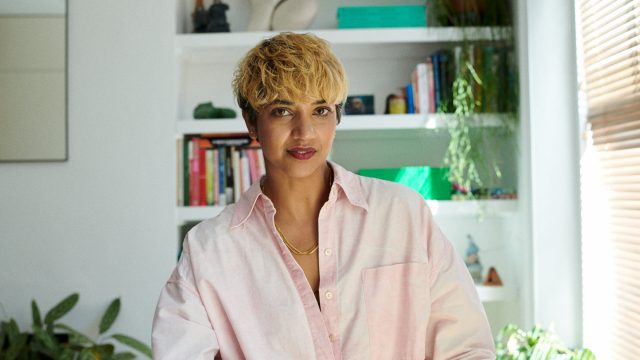 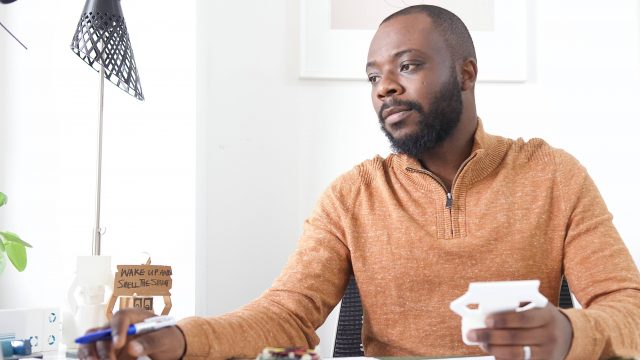