There is always a different narrative worth exploring, and a voice that has not yet been heard. Though it is inevitable that we end up remembering some things and forgetting others, it is important that society retains a multiplicity of experiences. While sharing and exploring history, we must move beyond just remembering the convenient or familiar. As society recognises diverse narratives, it acknowledges and respects the realities of those who have previously been ignored.

For all its appalling consequences, the Coronavirus crisis has encouraged people to consider new perspectives within our society. The efforts of essential workers have been made increasingly visible through several recent initiatives. British Vogue dedicated its July 2020 issue to ‘the new frontline’, highlighting the everyday heroism of Rachel, a midwife from East London’s Homerton Hospital, Narguis, a London overground train driver and Anisa, a King’s Cross based supermarket assistant. The magazine also produced ‘Activism Now’ as its September 2020 issue, with both the July and September editions highlighting the importance of platforming a variety of voices in society.

In Autumn 2020, the Southbank Centre transformed its outdoor spaces to exhibit ‘Everyday Heroes’, celebrating those who have worked to keep the country going during the crisis. Numerous other COVID portraiture projects have been initiated across the country, as the faces and stories of key workers become increasingly available across the public domain. In this world of ever-changing narratives and experiences, how do we remember the heroism of those whose voices are not usually foregrounded? How do we capture moments in history that will soon be lost? Artist Sue Williamson sought to answer these questions, advocating for visibility and collective memory, while creating art in South Africa’s oppressive apartheid society.

Sue Williamson, based in Cape Town, has looked at themes of political and social change throughout her career. Her work often focuses on communication. In her own words she is ‘acting as an archivist’, sharing stories of those who would otherwise be overlooked. Between 1983 and 1987, Williamson used portraiture to make visible a number of women who played significant roles in the struggle for freedom during South Africa’s apartheid and were otherwise ignored and silenced by official Apartheid state history. She titled this series ‘A Few South Africans’, to acknowledge the many other stories of resistance that are yet to be heard, and to provide a sample of the many individuals who fought for liberty. Williamson gathered materials from a variety of sources in order to portray the women in her series, from images in banned books to personally photographing subjects.

Each portrait by Williamson is framed by a screen-printed border, using motifs from African textiles such as kanga, or visual references to personal histories to further signify the life and importance of each of the women. On her working practice, Williamson has commented that ‘Lots of images are quite familiar images so I re-present them so viewers are seeing something quite familiar to them in a new or different context.’ Virginia Mngoma, for example, protested the increase of bus fares and helped to organise the successful 1957 bus boycott in Johannesburg (formerly Alexandra). Williamson frames a portrait of Mngoma with coins, which would have been used for the fare, and depicts the alternative types of travel South Africans used during the boycott.

The title of the print is flanked by buses, symbolising the vehicles that remained empty during the protest.

Another print in the series, Case no 6831/21, represents the many thousands of families who worked in Cape Town, but were forced to live outside of the city due to Apartheid rules. The image shows a nameless woman with her children in a squatter camp – spaces that were formed on the peripheries and constantly under threat from officials. By maintaining the subject’s anonymity, Williamson platforms the many women who were grouped together and dehumanised by the Apartheid government. Through this series Sue Williamson was able to share a multiplicity of stories with viewers, in the hope that they would recognise the heroes present in their everyday lives, and remember that many more women have no such platform from which to share their experiences.

A Few South Africans was not only reproduced as a series of prints, but also widely distributed as postcards. This allowed for the art and narratives presented in her work to be available outside of a gallery context, and for the stories of the women she featured to be shared, remembered, and treasured by many.

Who will we remember?

In the words of Sue Williamson: ‘I felt that I’ve concentrated on struggle activities because I was living in this country. But if I was going to live here, I couldn’t really live here without trying to do something about changing things in whatever way that I could. If you take an activist approach you believe that whatever you do … even if you change something a little bit, even if you change one person’s mind, it can help.’

The responsibility of remembering many, different, narratives falls to us as a society. It is important – perhaps now more than ever – that our collective memory goes beyond popular norms and represents those who are usually overlooked or taken for granted. Let us continue to make a habit of celebrating unsung heroes, as we navigate this strange time in global history and beyond.

The responsibility of remembering many, different, narratives falls to us as a society. It is important – perhaps now more than ever – that our collective memory goes beyond popular norms and represents those who are usually overlooked or taken for granted. As we make a habit of celebrating unsung heroes and more diverse narratives during this strange time in global history, let us reflect on how we can continue to do this beyond the current crisis.

For other examples from Sue Williamson’s series, see her website. 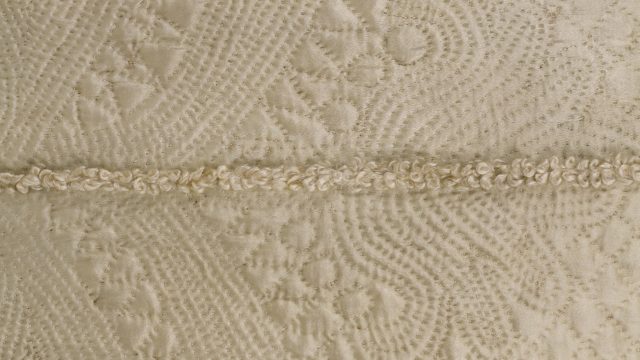 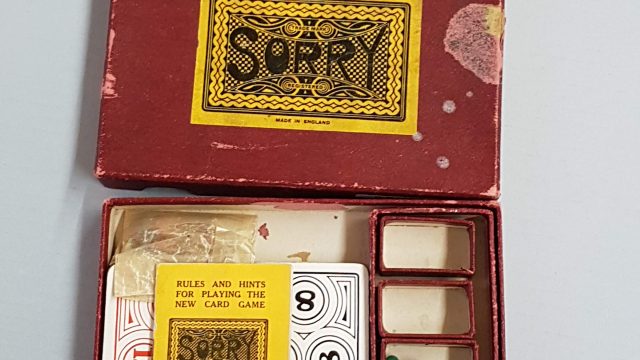 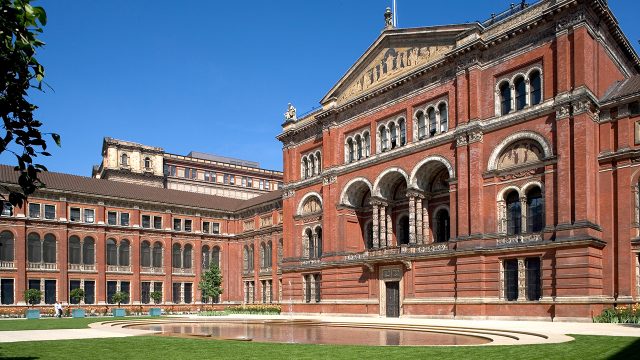