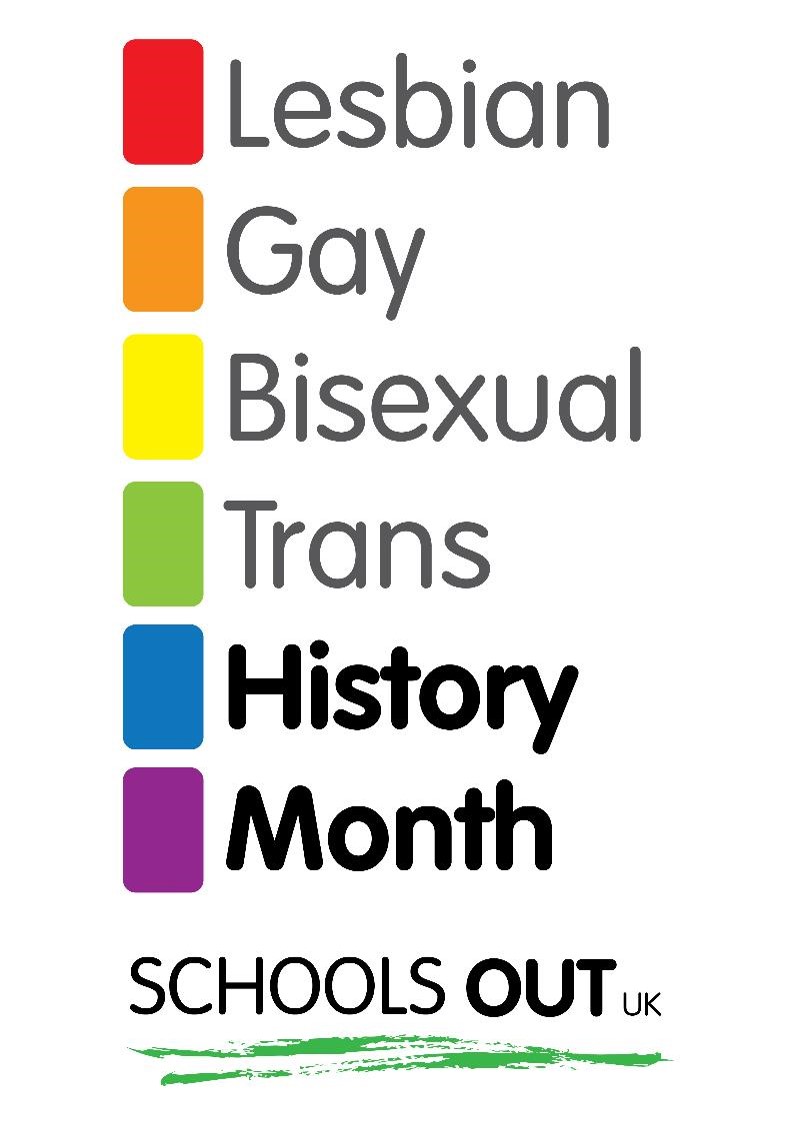 This year was the 10th anniversary of LGBT History Month and so we were particularly pleased to have been able to have programme two such successful events to mark this.

I realise that not everyone reading this blog may be familiar with concept of LGBT History Month (or indeed its own history), so today I thought I’d provide a brief overview of what LGBT History Month is and why we here at the V&A have been organising events in connection with it for the past seven years.

What is LGBT History Month & Where Did it Come From?

LGBT History Month is an initiative that focuses on the celebration and recognition of LGBT (lesbian, gay, bisexual and transgender) people and culture, past and present; increasing the visibility of LGBT histories, lives and their experiences.

The UK’s LGBT Month grew out from the Schools OUT UK organisation and was introduced in February 2004, in response to the repeal of Section 28. It followed the example of organisations in the United States, where the history month had existed since 1994.

Schools OUT work to campaign on LGBT issues as they affect education and those in education – it in turn had evolved out of The Gay Teachers Association in 1974 – making last year its 40th anniversary(!).

The group’s overarching goal is to make schools and educational institutions safe spaces for LGBT individuals and communities: as teachers, lecturers and trainers; teaching and learning support staff; pupils, students and parents; site-officers, catering and cleaning staff; and as headteachers, managers and governors. In short, to create a safe space for everyone!

LGBT History Month maintains the aim to give educators ‘scope to talk about the bigger picture of LGBT experience, in which LGBT people were the agents of change rather than just victims of prejudice’. It has since grown to be supported and pursued by numerous groups, institutions and organisations beyond those directly related to the school education sector.

Today, February sees LGBT communities and allies come together to celebrate important hallmarks in LGBT rights, as well as reflect upon some of the less jubilant aspects of history (and the present day) that prompted the movement to fight for equality for LGBT people.

LGBT Histories at the V&A

The V&A’s LGBTQ Working Group was established to increase awareness and understanding of LGBTQ* issues as they effect audiences, collections and staff. We aim to facilitate an understanding of LGBTQ histories in the V&A collections, researching objects and the histories that surround them. We also look at the ways in which visitors themselves interpret and make sense of these objects on the basis of their own identities and lived experience. In essence we share the same aims as Schools OUT and LGBT History Month and so working in connection with such initiatives make sense.

Our group operates throughout the year, researching, networking and programming various public events. However, like many other LGBT groups we do find that LGBT History Month provides a useful focus and showcase for our activities. We know that other places will be organising events and that interested visitors (or potential visitors) will be keeping an eye out for news of LGBT events etc. to take part in.

Ali Nobil Ahmad’s 2008 article, On the need for LGBT History Month, makes for interesting reading, as it considers possible interpretations of history months as ‘tokenistic’, or as relegating recognition and discussion of histories to just one month of the year, whilst also looking at the powerful impact that history month events can provide. The article also considers the most effective and productive ways in which institutions can approach their involvement with LGBT History Month.

Whilst the varying views on the concept of history months are understandable, I have to say that (particularly being in London) having such a variety of incredible LGBTQ-related events on offer in the course of just one month can create quite an uplifting and thrilling experience. As the recognition of, and support for, LGBT-issues and histories makes itself so very vibrantly visible throughout the city, it really helps to inject a big boost of inspiration, vitality and enthusiasm for the work to be done in the year ahead.

Despite considerable attempts by some authorities & others with a vested interest in preventing aspects of Cornwall’s LGBT history from being recorded.

The above website is now included in the National Community Archives & license has been granted for it’s inclusion in the British Library UK Web Archive.

The website in its entirety has also been submitted by the subject of the archive & as a gay adult survivor as part of their witness testimony to the Statutory Independent Inquiry into Child Sexual Abuse into UK institutional & organisational failings.

Many thanks for the link.
Best wishes,
Dawn