We’re pleased to share independent research showing the museum had a £75 million economic impact across Scotland in our first year.

The study found that visitors in the first 12 months were worth £21 million to the Dundee economy and £75 million to the Scottish economy. This exceeds the earlier predictions of £10 million in Dundee and £23 million across Scotland.

Two things boosted these figures: an increase in visitor numbers (833,015 compared to an expected 500,000) and a higher proportion of overseas visitors on longer trips around Scotland.

An estimated 370 jobs have been created in Dundee by the museum opening too. Tourism in Dundee is now worth over £10 million a month to the city, according to research commissioned by Dundee City Council. The first six months of 2019 saw a 19.4% boost to visitor numbers.

We are proud to have attracted new first-time visitors to the city, many of whom may not have visited Dundee before. There is also evidence that many people who visited plan to return.

You can read the full report here.

We’re very excited about our programme for the year ahead, including our first major fashion exhibition Mary Quant opening in April, and we look forward to welcoming many more people to the museum and to Dundee.

Add your memories to the Glastonbury Festival Archive

There is a moment 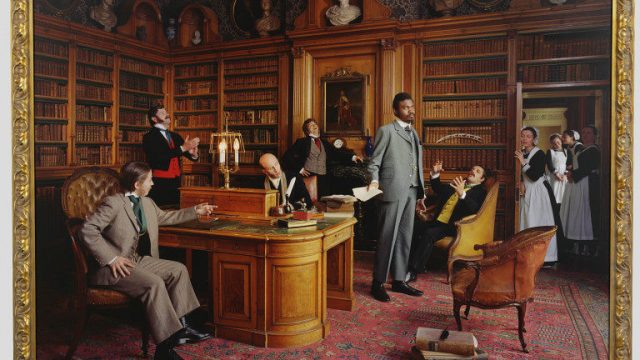 Black Lives Matter: Race and Equality at the V&A 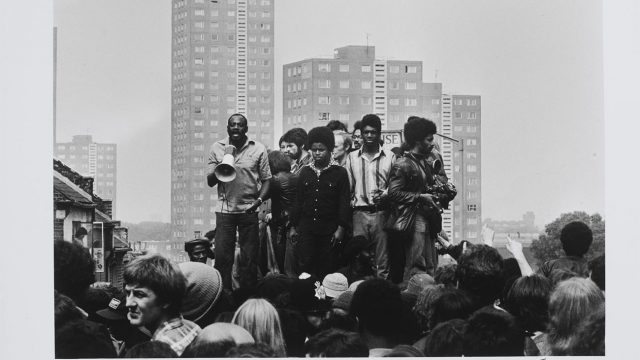