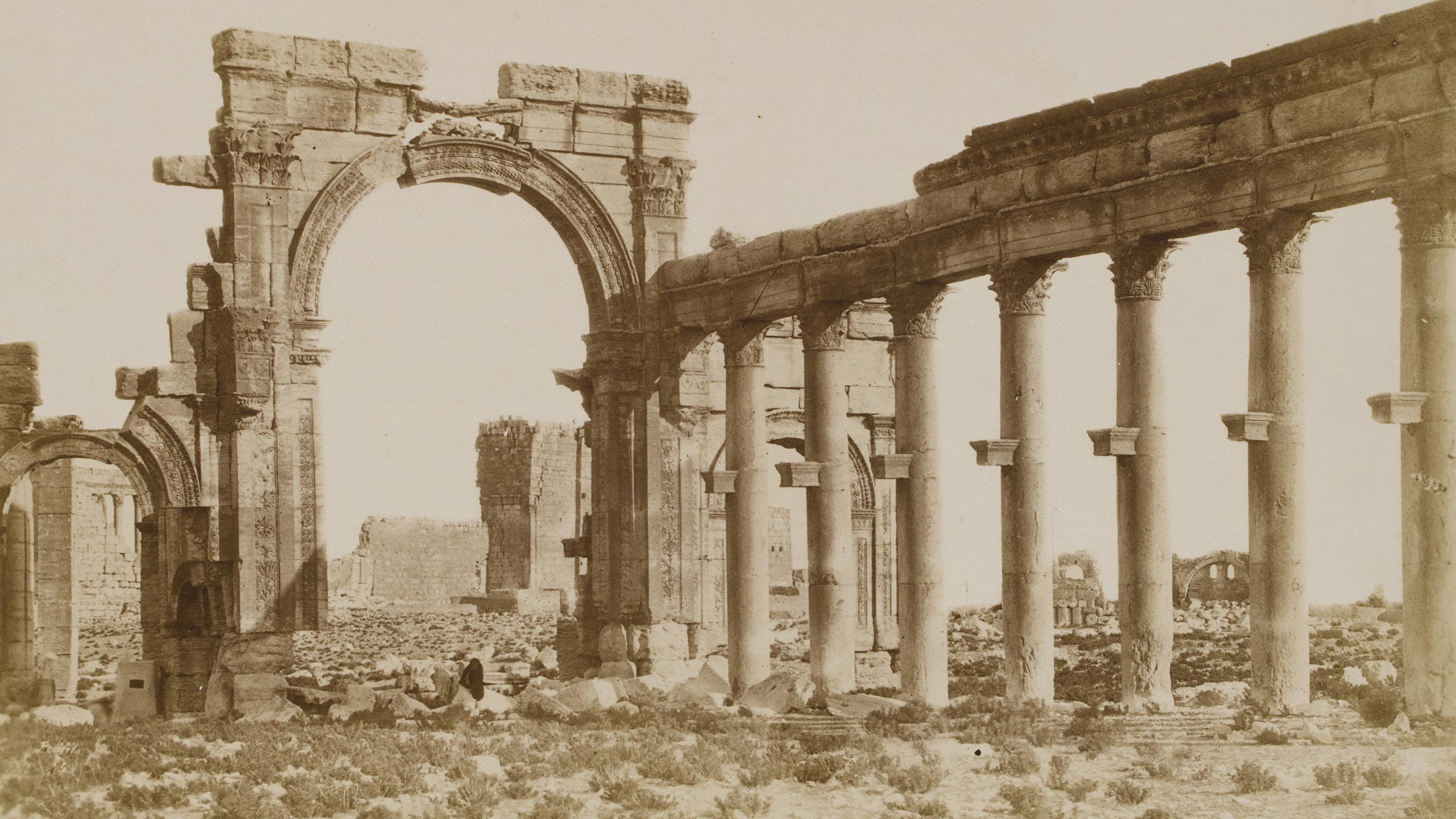 ‘Culture has moved to the front-line of wars and conflicts, both as collateral damage and as a direct target. When armed conflict, intentional destruction and looting damage or destroy cultural heritage, peace and security are simultaneously threatened.  Efforts to curb this scourge include elevating the importance of culture, heritage and identity through dialogue and education, preparing in advance to minimise threats, and generating social engagement in valuing and protecting cultural heritage across the globe.’

Who we are and what we do

The V&A is an international museum represented by its worldwide collections, unrivalled in their scope and diversity. Through the Culture in Crisis programme, we are committed to protecting the world’s cultural heritage and facilitating support for communities that suffer cultural loss, whether through criminal acts or natural disaster.

For the past 4 years our Culture in Crisis team have worked with international partners from across the globe to bring together those with a shared interest in protecting cultural heritage; raising awareness, facilitating discussion and supporting action to combat threats to our shared heritage in the UK and internationally.

Cultural heritage is something which can elevate our lives and define our character as communities, peoples and nations. It is both the ‘tangible’ (physical buildings, objects and sites), and the ‘intangible’ (beliefs, traditions and local skills). It is both the historic and the contemporary – and it is simply what makes us, ‘us’.

In the modern world we face ongoing and increased threats to our heritage and, by implication, our sense of self. We understand the impact of cultural heritage loss on communities and the positive role that its promotion and preservation can have in rebuilding, developing and strengthening people and places after conflict or natural disasters.

The Culture in Crisis programme aims to encourage a cross-disciplinary approach to protecting cultural heritage around the globe; raising public awareness and working with organisations and individuals from a variety of backgrounds to take a holistic approach to the protection of heritage in all its forms

Culture in Crisis has already coordinated two international conferences under the auspices of UNESCO; the first at the V&A in London in 2015 and a subsequent conference in 2016 at Yale University, New Haven. More from our previous conferences can be accessed via our YouTube Channel

Now, along with our project partner, Yale’s Institute for the Preservation of Cultural Heritage, and in collaboration with the National Museums of Rwanda and the Museum für Naturkunde in Berlin, preparations have begun for a major international conference, to be held in Kigali, Rwanda in 2017. This conference will have a unique focus on the benefits of both Wildlife and Heritage Conservation during the post-conflict recovery of a nation. The output of this conference will be the creation of a series of workshops, to be hosted in various countries across the Middle East, in which Rwandan experiences can pave the way for the creation of ‘road maps to recovery’ within more contemporaneous conflict affected countries.

The conference will serve to highlight the value of the two parallel branches of Wildlife and Heritage conservation; demonstrating that through their adoption successful sustainable development on a national level can be achieved.

The creation of this blog also coincides with our newly launched Culture in Crisis Talk Series. Through this programming we will be hosting an ongoing schedule of talks, panel discussions and lectures at the museum; bringing together artists, designers, heritage workers, activists and other key figures to discuss issues and proposed solutions in relation to their own experiences and practice. You can find out more about our upcoming events as they are announced by searching the museum’s listings here.

The Culture in Crisis Talk Series will provide a flexible and responsive platform to open up dialogue on important and pressing issues in the world of heritage preservation; raising awareness and provoking debate.

Alongside this active programming we will be using the Culture in Crisis blog posts to share news and developments with our readers. We will be hearing from contributors from different backgrounds who will discuss their work and air a range of perspectives, giving more profile to some of these important issues and projects.

Contribute to the blog

If you would like to tell us about any of your own relevant projects or experiences which you think would be relevant to the Culture in Crisis blog, please do not hesitate to get in touch by emailing our International Coordinator, Laura Jones.

More on Culture in Crisis

Inside the Milan Triennale’s UK Pavilion with Forensic Architecture 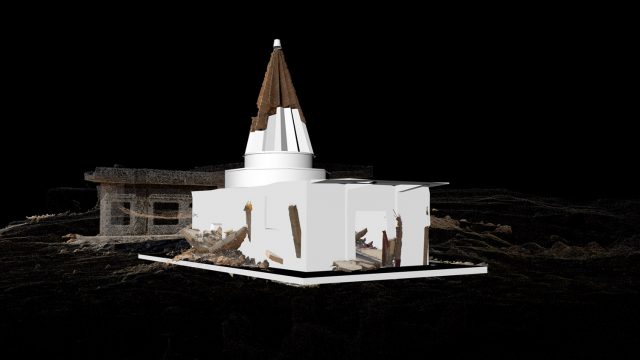 Culture in Crisis: Conference Announcement and Call for Papers

Against a Pile of Ashes

The following is the lead catalogue essay for ‘A World of Fragile Parts’, the inaugural exhibition for the Pavilion of Applied Arts at the Venice Biennale, which was...