This weekend, just down the road from the Museum at the Royal Hospital Chelsea, the RHS Chelsea Flower Show will getting ready to celebrate its 100th anniversary. To commemorate this centenary, we have been down to the potting shed and dug up some objects from the V&A collections that might be of interest to anyone with green fingers.

Did you know that the V&A has a vast collection of botanical illustrations, dating back hundreds of years? 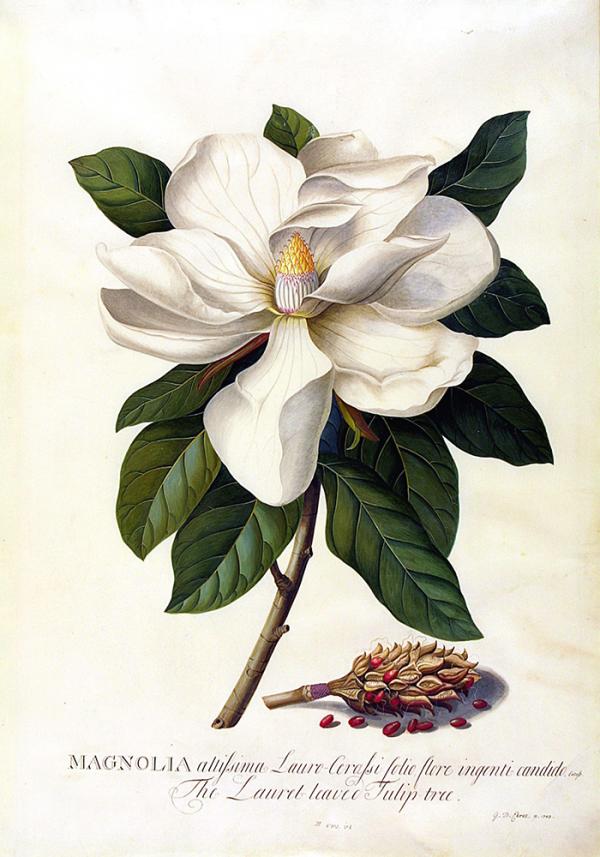 This example by Georg Dionysius Ehret depicts the the Bull Bay (Magnolia grandiflora). The plant was introduced to Europe from the southern United States and flowered in Europe for the first time in the garden of Sir Charles Wager at Parson’s Green, near Fulham. Ehret walked there every day from his home in Chelsea to draw the plant. He studied each stage of its unfolding and ‘drew every part of it in order to publish a perfect botanical study of it’.

This poster for Mandeville & King Co.’s Superior Flower Seeds, which dates from the early 20th century,  shows a variety of common flowers that were grown in American gardens of the period. They include cornflowers and gaillardias (also known as blanket flowers). In the centre is an informal bouquet, which emphasises the decorative role of these particular plants, whether as cut flowers in the home or growing in the garden. 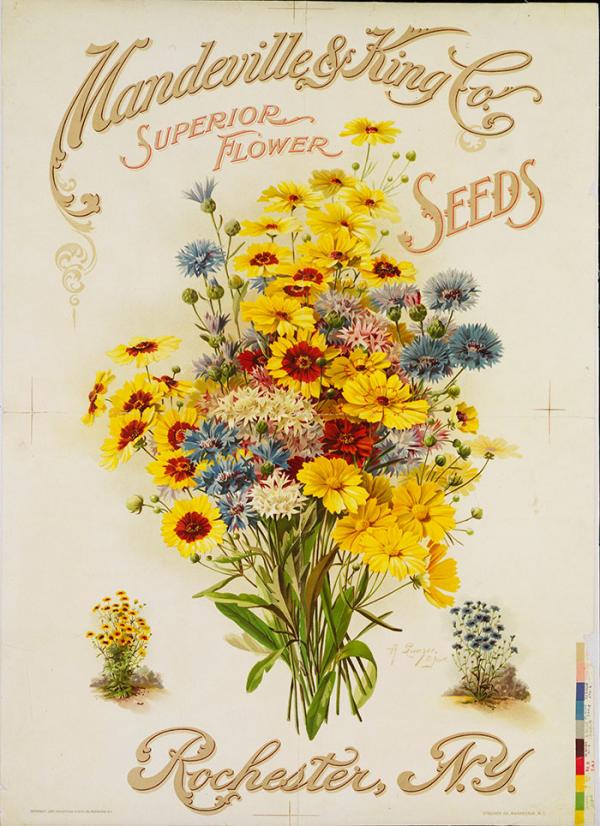 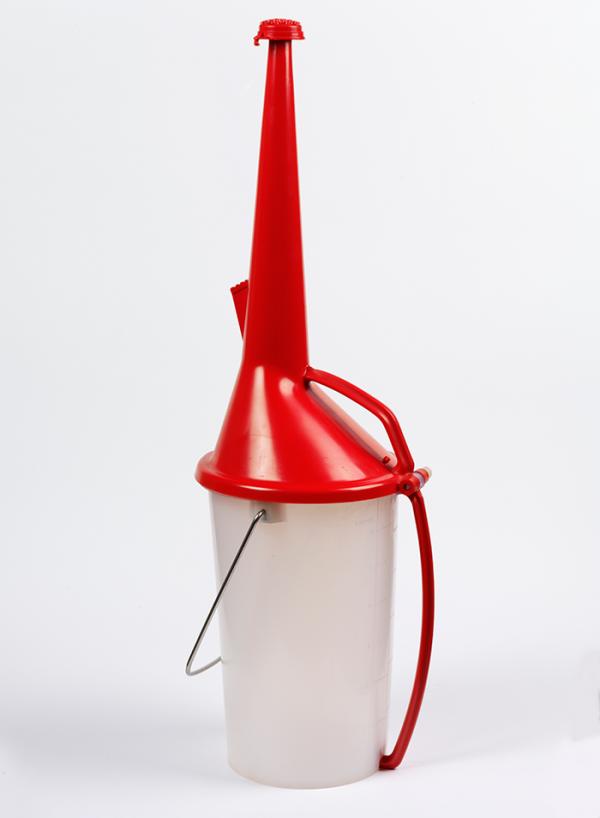 This unusually shaped watering can was designed by Martyn Rowlands for Ekco. The graduated bucket comes with a detachable hinged lid and spout, and is both lightweight and space saving. It garnered some publicity for its innovative design when it was launched, featuring on the cover of Design magazine in October 1957. 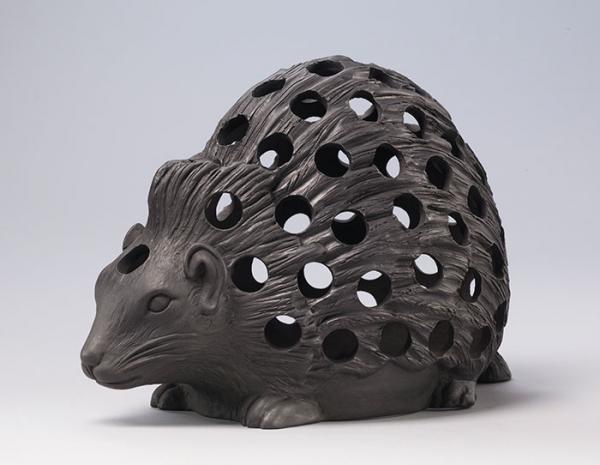 Of course, the garden isn’t the only place that flowers can be gown. This hedgehog bulb pot, manufactured by Wedgewood, was deigned for indoor use. It would be filled with moss and planted with crocuses, which grew through the holes. Wedgwood has made these bulb pots intermittently since at least 1783. 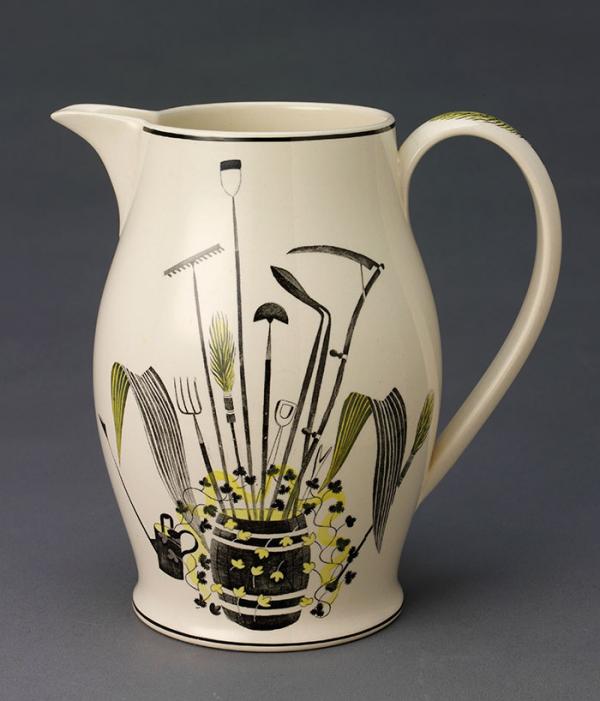 This jug, featuring a design by Eric Ravilious, would surely have delighted any keen gardeners who were lucky enough to own it back in the late 1930s/early 1940s. The design features a number of garden objects, including a sunflower, wheelbarrow, green house, bee hive, watering can and even a sleeping cat. It was also available as curtains! 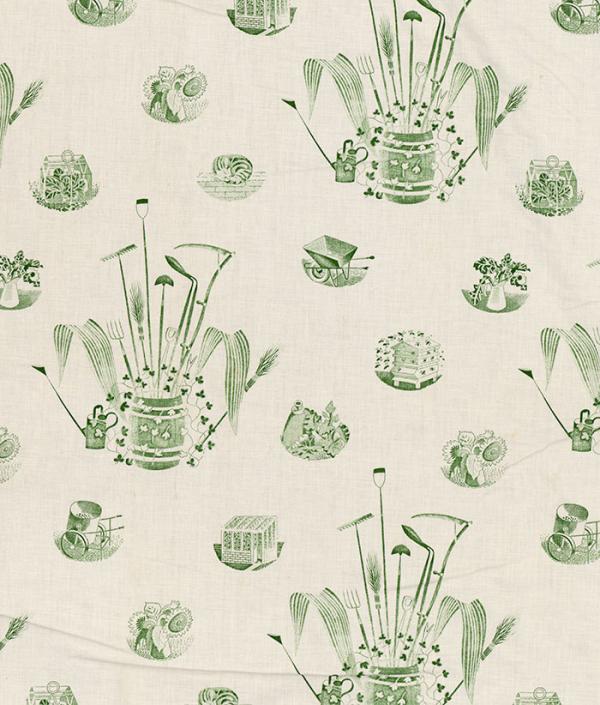 I got sent to gather amazement and write about it. It is impossible to attend all the events, the count goes for over 240! The ones I attended though were, in fact, quite lovely. I heard you could pick up everything that was ready to be harvested from the edible trails, but when I got there, there was nothing left. I, personally, consider this one of the few world-class events gardening events along with the Chelsea Flower Show. However my favourite thing from this year’s new additions was the pneumatic bubble. No words to properly describe it, you had to be there to see it with your own eyes. I had a great time.

I am curious whether the botanical drawings such as the lovely magnolia blossom are available as reproductions anywhere–is there a display sized book perhaps, or can one order prints of these? Thank you.