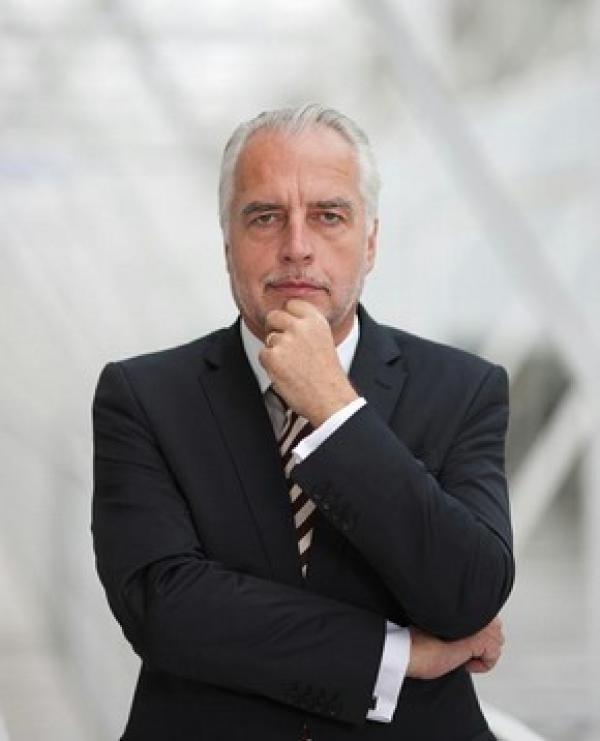 On Friday 9 November I was invited to give the keynote speech at the Museums Association conference. Here is that speech in full for you to read…

It’s always a pleasure to come to Edinburgh. And it is a double pleasure to be invited here to meet so many of my friends in the Museums Association. I want to use this opportunity, if I may, to reflect on the role of museums in a time of austerity. And in particular I want to reflect on the role of my own museum, the V&A, in a time of great economic uncertainty here in the UK.

It has always been my firm belief that museums have a central role to play in society. And, in my view, this role becomes even more important in times of economic and social stress. But that’s for a little later in my address to you.
First of all, I’d like to reflect a little on my first year as director of the V&A – and I hope you’ll forgive this personal digression.
I’ve been working in museums for a long time. But one thing makes my current job quite different from anything I’ve done before. I can sum up that one thing like this: I’m the first German citizen ever to run a national British art museum. This makes my job at the V&A a great privilege. But it also presents something of a challenge.
What’s the nature of that challenge?
Well, let’s start with the War… 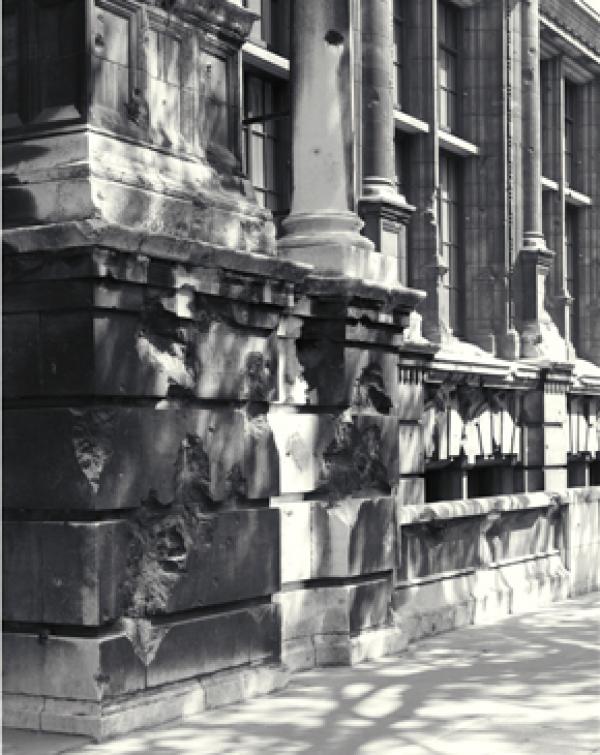 Now, we all know from that great cultural commentator, Basil Fawlty, that in Britain it is considered impolite to mention the War when Germans are in the room. But the V&A itself mentions the War in its own fabric. There, on the façade, are the marks of the bomb damage caused by the Blitz – caused by my countrymen. And just in case passers-by miss the point, just in case they wonder why that pitting and scarring of the walls has never been repaired, there, literally carved into the stone, is an inscription.
This is what it says:
‘The damage to these walls is the result of enemy bombing during the Blitz of the Second World War 1939-1945, and is left as a memorial to the enduring values of this great museum in a time of war.’
It’s a very British response. Restrained and understated. Assertive, yes – but quietly so. And yet it is hard as a German not to read those words about ‘enemy bombing’ and feel … feel what?  Well, certainly some large questions. One question above all:  Is one generation not too soon for a director of the V&A born in Germany? We are not yet one lifetime away from the horrors of the War and the Holocaust. Not yet one lifetime away from those 58 days and nights when London was blitzed and 45,000 civilians were killed. As it happens, one of the things we plan to do at the V&A is to start to clear away part of that bomb-damaged façade as we start the re-modelling of the Exhibition Road buildings.