For eight months I lived on a street just off spaghetti junction on the M6.  At the bottom of the interchange was a row of semi-detached houses, which I passed most days.  One house in particular stood out.  Its front garden was crammed with palms and other tropical looking plants, seemingly defiant or oblivious to their location.  The thick vegetation narrowed the path so as visitors to and from the property were swallowed or emerged like explorers.  Each day I tried to imagine the view from inside the house, like an endless cinema where the curtains must part to reveal the same opening scene: dense with prehistoric foliage in the foreground, beyond which cars curve infinitely through the sky on an elevated knot of concrete.

I don’t remember if it was afternoon or evening, the three-month arctic night had already fallen.  Days and nights were slippery.  His wooden house was near the top of the hill beside the cemetery, where snow heaped in soft, sleeping mounds.  On the window ledge was a tin can in which seedlings were beginning to grow.  A table lamp drooped from a noose above them as an apologetic, surrogate sun.

From the kitchen to the lounge stretched a chaotic network of branches, rope and colourful plastic.  Two grey parrots preened and performed endlessly about the structure.  They screamed loudly if attention strayed from them, even for a moment.  He no longer used the upstairs of the house. Instead, he slept on a sofa bed, submissive to the protests of the exotic pair.  We ate a traditional Persian meal and drank beer he had brewed using a mail order kit.  We talked about his journey from Iran as a refugee seventeen years ago, and about his recent journey to the arctic with his birds.  It is likely they will outlive him.

The interior of the room was warm and heavy with cigarette smoke, spices and the distinct tone of animals that belong to the wild.  The landscape outside the window seemed distant and contained.  Light reflected by the moon, illuminated the frozen slope of the town, down to the sea and its slow floating ice.  There it was, the north, sparkling like a cabinet of china and glass on the wall. 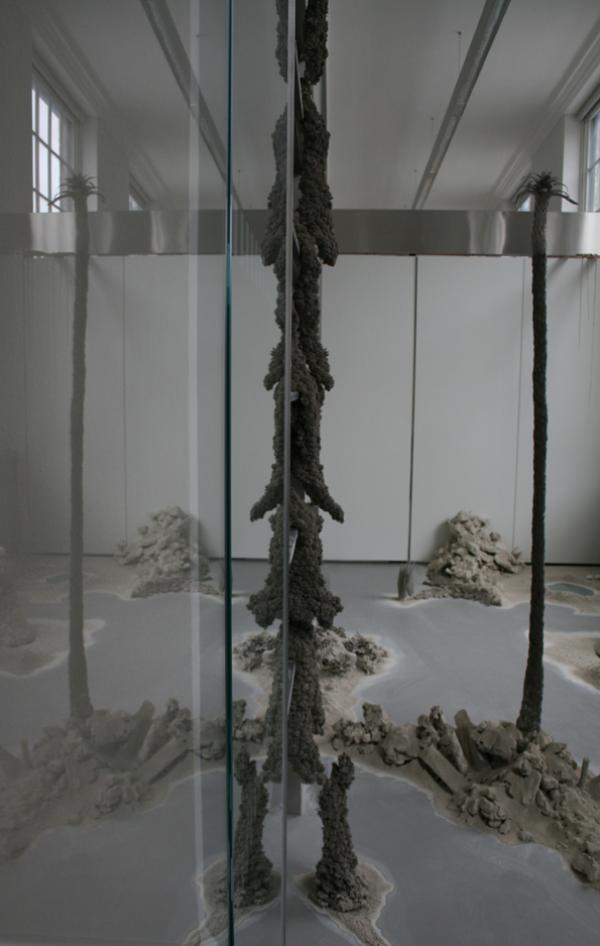 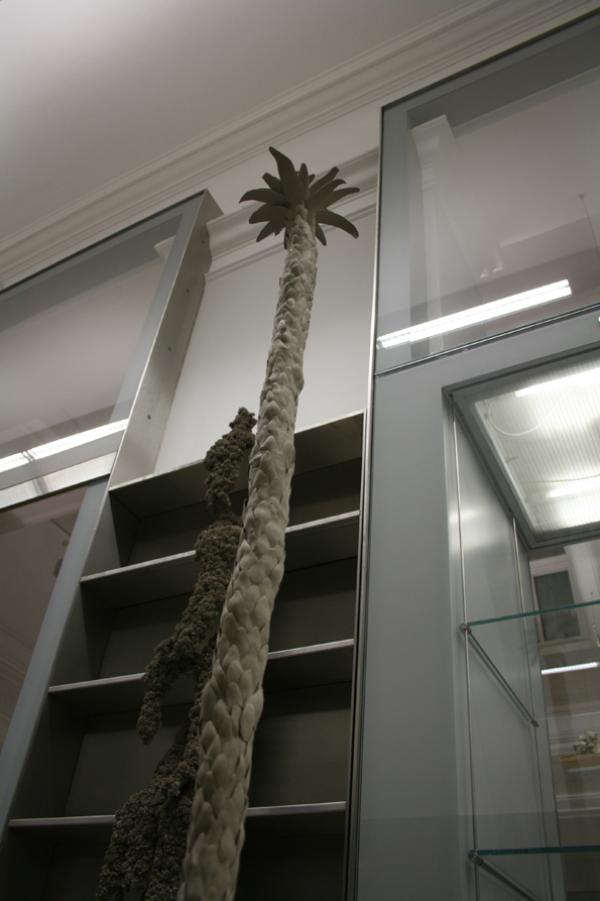 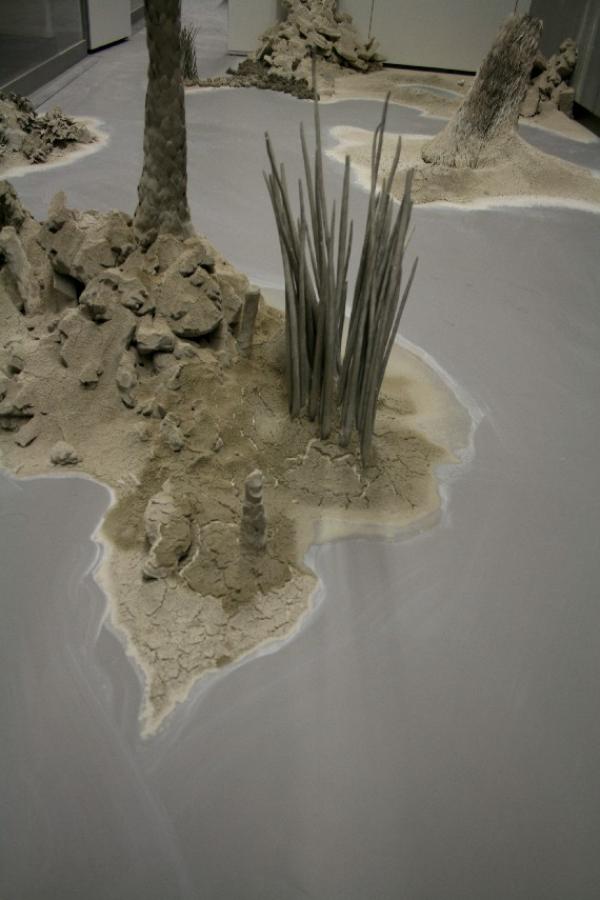 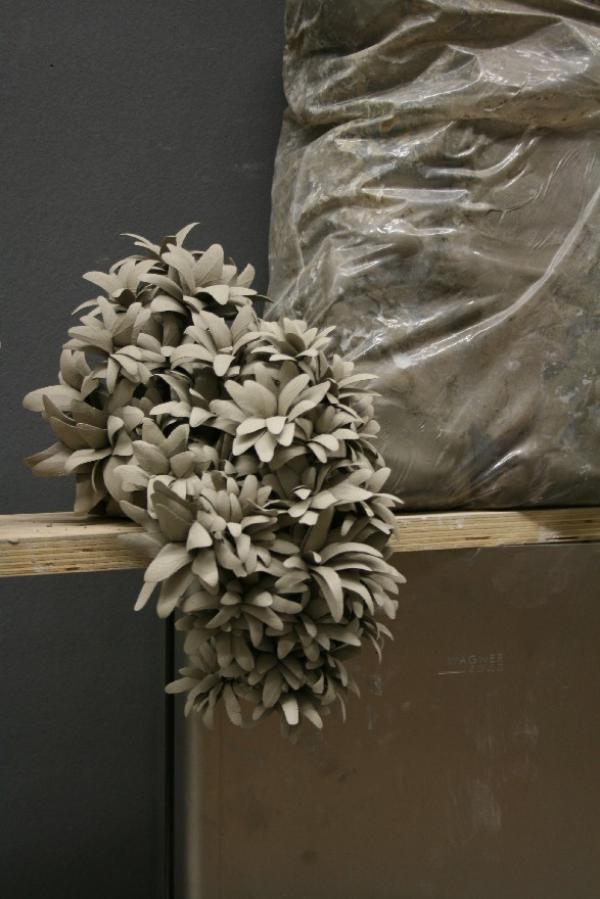 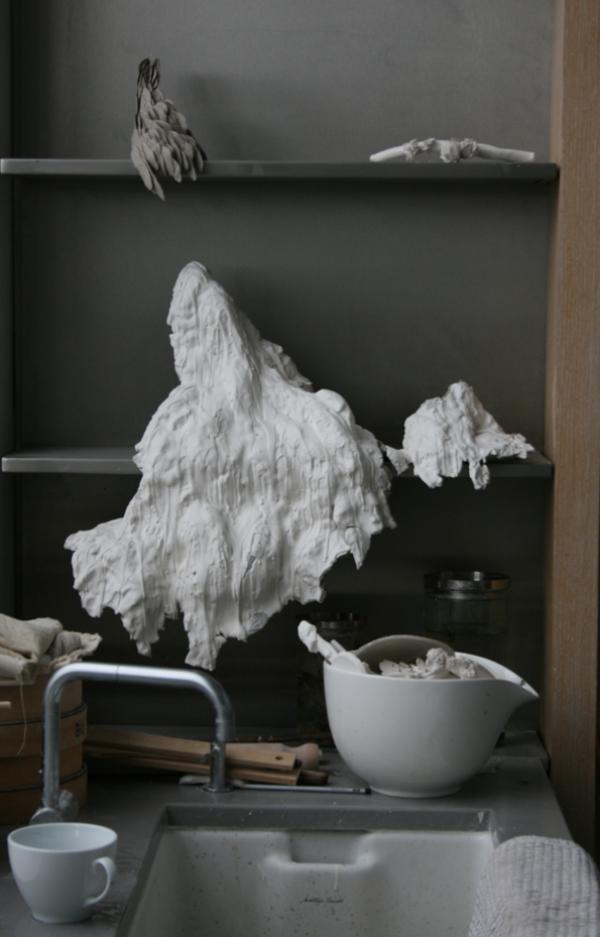 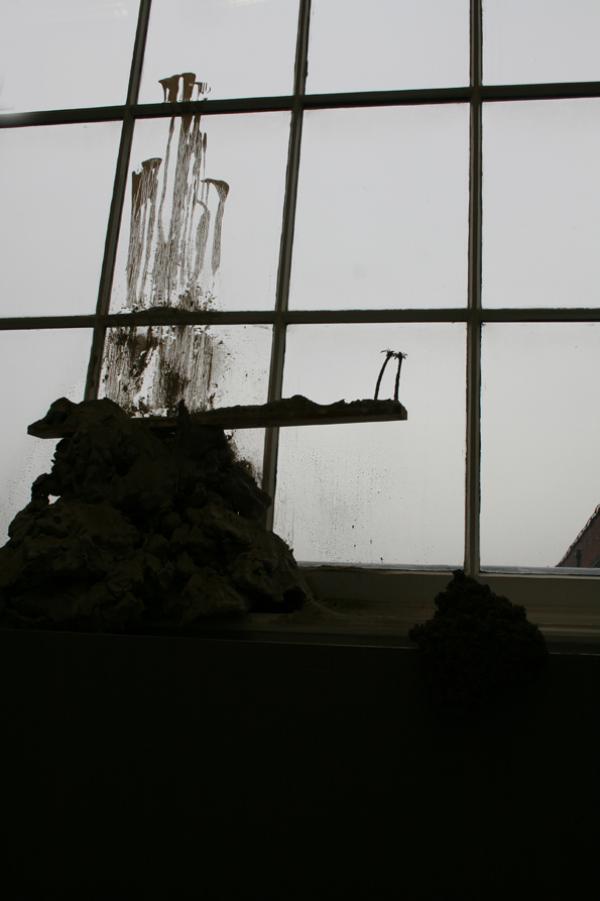 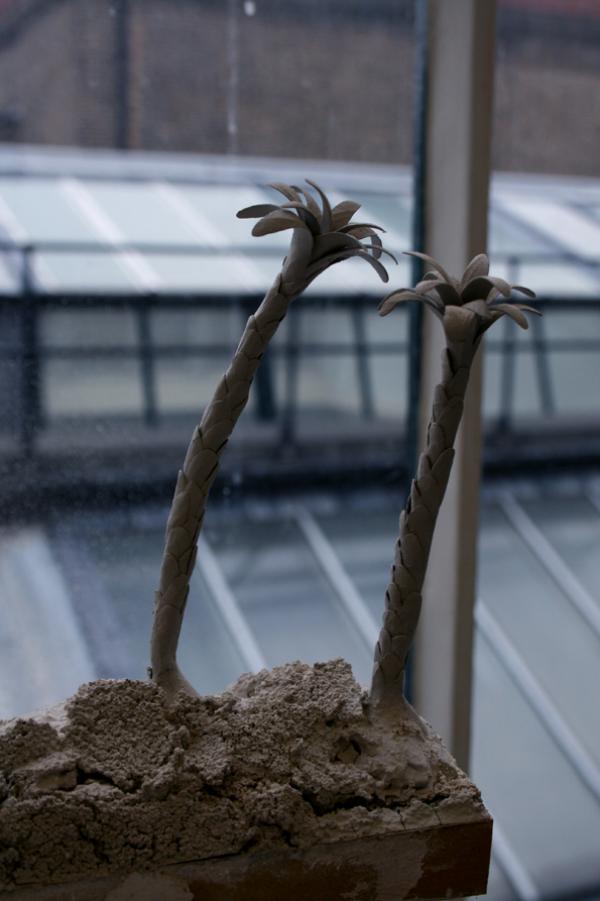 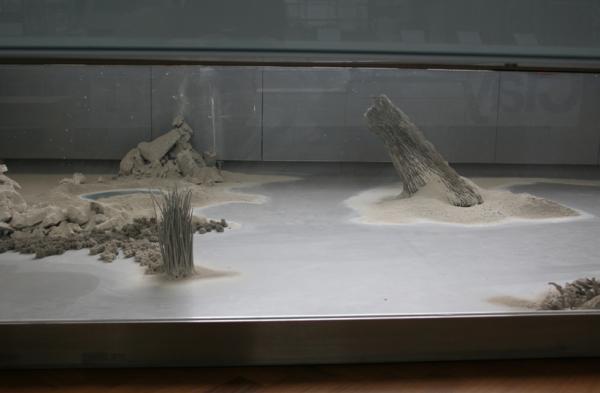 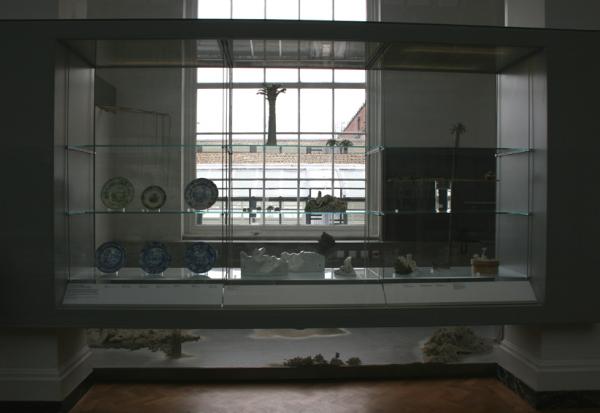