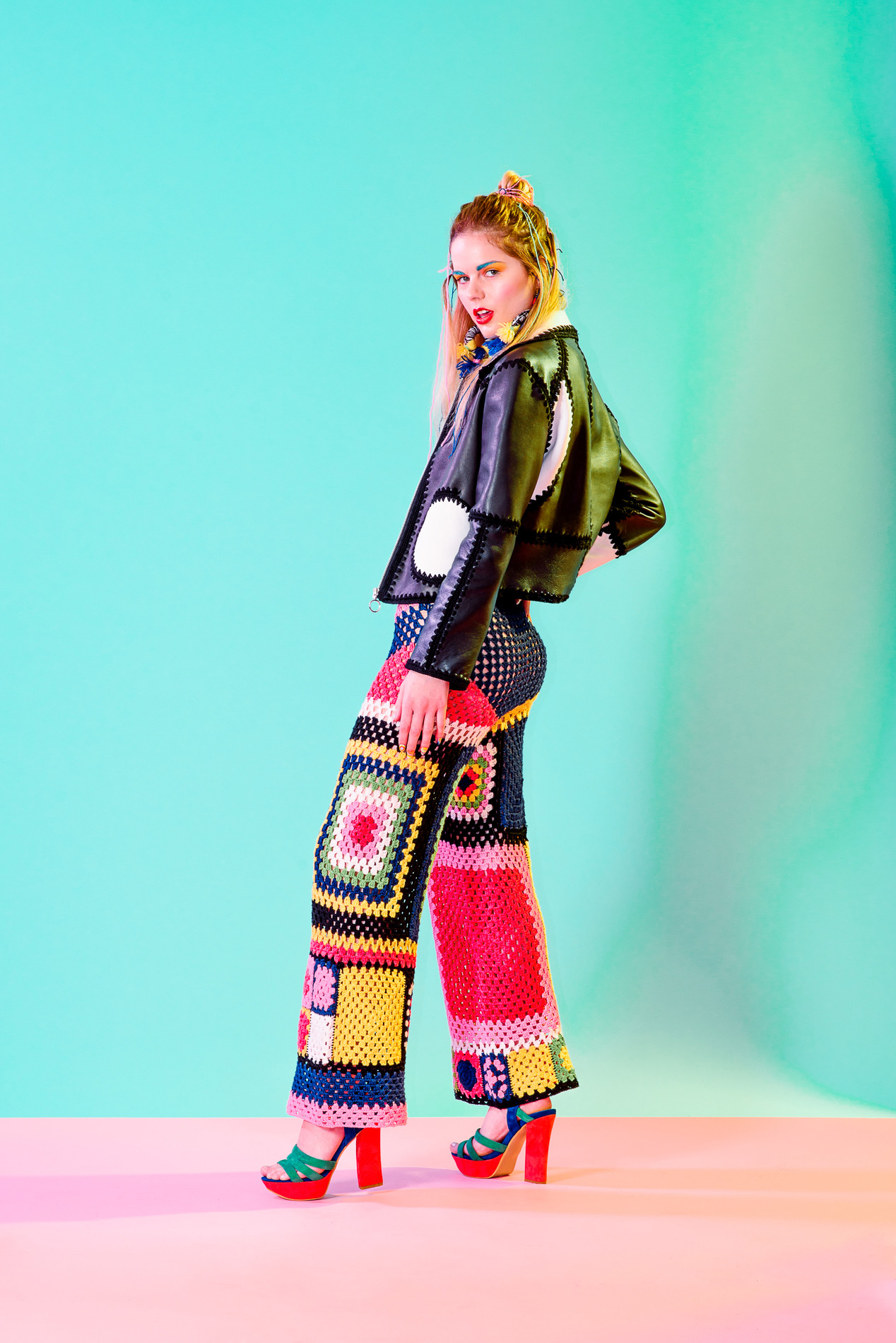 How much do you know about the history of fashion? What is the effect of our clothing on the environment? What sustainable alternatives exist today? Test your knowledge on the fashion industry’s environmental impact and innovative solutions.

Question 1. Which of these textiles absorb dye the best?

Question 2. Which of the following is not a plant-based dye?

Question 3. Which of these cities manufactured the highest quality silks in the 18th century?

Question 4. Which part of the whale was used in clothing?

Question 5. What source of power did early cotton spinning mills use?

Question 6. What are the environmental impacts of cotton production and manufacturing?

Question 7. Which species, used in the fashion industry, are now critically endangered?

Question 8. Which of the following has not been used as an sustainable alternative in fashion?

Question 9. What are the environmental impacts of the industrial process of rubber production?

Question 10. Which is the most sustainable fibre?

Question 11. How can we reduce our environmental impact through clothing choices?

Question 1. Silk and Wool. Silk is lustrous, strong, light, warm and gentle on the skin. It absorbs dye well and, depending on the quality of the thread and complexity of the weave, can create fabrics of extraordinarily varied textures and visual effects. Wool is an animal fibre made from sheep’s hair which absorbs water and dye well. The colour in the dye will penetrate the core of the wool and permanently bond with its fibres.

Question 2. Cochineal. Cochineal is a scale insect from which the natural dye carmine can be derived. It produces a red colour. Lichen, indigo and woad produce plant dyes. Lichen is often associated with purple and red dyes, whilst both indigo and woad are sources of blue dye.

Question 3. Lyon in France. The raw silk was mainly imported and carried to the city by ship, horse-drawn barge and coach. The part of silk production that was generally the most detrimental to the environment was dyeing. French silk dyers often submersed the silk in a degumming vat prior to dyeing. The dyes were fixed onto the silk using mordants or fixing agents. This involved boiling the silk with white soap and emptying the contents into the river, thereby releasing pollutants and soap into the water supply that people and animals relied on.

Question 4. Baleen plates. Baleen was used in women’s dress. Baleen, or whalebone, shaped and stiffened women’s garments and was used for men’s umbrella frames. Baleen is cut from the keratinous plates attached to the upper jaw of baleen whales. Walking canes were made from the jaw bones of whales, whilst ambergris was (and is) a substance used in perfume manufacture once expelled from the whale’s digestive system. Whales’ blubber was used for lighting, soap, as well as a lubricant for machinery.

Question 5. Water. Early spinning mills in Lancashire, like Richard Arkwright’s mill at Cromford in Derbyshire, were powered by water. During the second half of the 18th century, new inventions led to the mechanisation of the textile industry, and by 1800, steam power was used alongside energy generated by wind, water and animals.

Question 6. All of the above. Since the 1960s jeans, made of cotton, have been a popular fashion choice for men and women of all ages. Growing the cotton to manufacture them requires large amounts of water, and unless irrigation is efficiently managed, it can exhaust local water supplies, harming communities and ecosystems. Cotton production has also depleted the soil quality in many areas. Historically, cotton grown in the USA was treated with synthetic pesticides which caused significant environmental damage. Rachel Carson’s Silent Spring (1962) prompted the US government to limit their use of the insecticide DDT, but synthetic pesticides are still used today.

Question 8. Silk produced by silk worms. Pineapple fibre is used for clothing, accessories, and interiors.  Bonded pineapple fibre (e.g. Piñatex) was developed as an alternative to animal leather. A handbag by designer Mayya Saliba is displayed in Fashioned from Nature. The ‘Flying Zagara’ shirt and skirt by Salvatore Ferragamo are made from Orange Fiber and silk. Vegea, have created grape leather for bags, belts and dresses from the waste of the Italian wine industry.

Question 9. All of the above. The industrial processing of natural rubber consumes large volumes of water and energy. The most important environmental issues related to rubber are wastewater containing chemicals and hazardous waste, as well as noise pollution and thermal emission.

Question 10. Linen. Linen is a plant-based textile made from flax. This plant is extremely versatile and every part of it is used. Linseed oil is a common by-product of flax. When flax is cultivated in the most suitable climates, it does not need irrigation and can be grown with minimal pesticides and fertilisers.

Question 11. All of the above. Familiarising ourselves with the textiles on our clothing labels helps to make more sustainable choices with a less serious impact on the environment. Mending and recycling garments helps to reduce waste and alterations are an innovative way to prolong our clothing’s lifetime. Washing our clothing less frequently, on a lower temperature and with fewer spin cycles helps to prolong the life of our garments and reduces the dye and microplastics that are released into the water stream.

Intrigued by the environmental impact of other fabrics and materials? Visit Fashioned from Nature now.

The next post will celebrate an important centennial in women’s history by looking at an 18th-century, female fan maker.