So, let’s begin the round-up with some more from the beautiful Rosalinde and Arthur Gilbert Collection, particularly the micromosaics. The table shown last night on Secrets of the Museum was made by Camillo Poggioli in 1839. The earliest micromosaics in our collection were made in the second half of the 18th century by craftsmen inspired by the world around them. In Micromosaics: Highlights from the Gilbert Collection (shameless book plug!), the author Heike Zech, writes that ‘they looked to both ancient and contemporary sources for themes that might appeal to an international clientele’.

The fact that micromosaics were portable was vital. The ancient mosaics built into floors and ceilings that visitors to Rome on the Grand Tour saw couldn’t be taken home, of course, but smaller examples became important mementoes.

And speaking of tours, our Cars: Accelerating the Modern World exhibition presents a truly amazing group of vehicles to take for a spin. Some of them you might want to drive quite slow. The lowrider shown in the film last night is owned by Tomas Flores, a member of the Imperials – one of the biggest lowrider car clubs in the world. His car – a Chevrolet Impala – is nicknamed Tipsy, and epitomises the creativity and collaborative spirit of the lowrider community. We have three fascinating films on different communities and their (heavily customised) vehicles, including more on Tomas and Tipsy.

The Cars exhibition closes in April, but Kimono: Kyoto to Catwalk opened just last week (you can peek inside here). You might also like to take an interactive tour of one of the highlights of the show (I recommend making your browser full screen…). Our accompanying book, edited by the exhibition curator, Anna Jackson, tells the complete story of the kimono as an iconic garment – from its earliest history to today. 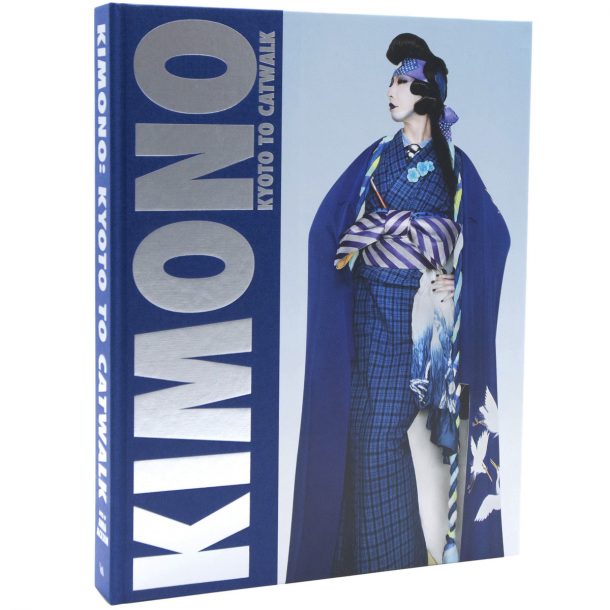 The cover image was photographed and styled by Akira Times, who blends (customises!) kituske (the art of wearing a kimono) with modern accessories, makeup and hair styles. See more of Akira’s work here:

And that’s kind of everything – so bon voyage, especially if you’re considering battening down the hatches for a little while…

Fantastic series, showing the diversity of my favourite museum, and helpful links here – many thanks!