In this blog series, we will be posting 8 short stories displayed in Unidentified Acts of Design, exploring contemporary production and manufacturing in Shenzhen and the Pearl River Delta. This week we look at Shenzhen urban villages, areas of informal urbanization and high population density that have gradually been surrounded by new developments in the city.

After the establishment of the Special Economic Zone (SEZ) in Shenzhen in 1979/1980, urban development took shape at both formal and informal levels. Urban villages or ‘new villages’ are pockets of informal urbanization that developed out of former rural villages, and eventually became surrounded by the city. There are now more than 200 villages in Shenzhen. The first buildings were low-rise (up to three-storey) and constructed by local residents in the 1980s on their own slots of lands for private use. By the 1990s buildings had already raised in height and villages had turned into high-density, low income rental areas accommodating many working-class immigrants. In more recent years high-rise new developments have replaced several villages. In some cases, as in Caiwuwei, it is possible to see the old and new areas of the city facing each other in striking contrast at opposite sides of the same street.

The small-scale commercial activities taking place in urban villages play a critical role in the wider manufacturing, distribution and service networks that sustains the whole city. For the film we visited the Chengxun Technology Company Co. that assembles printed circuit boards (PCB) for individuals and factories that need small batches for testing or prototyping. A group of five women is responsible for the whole manufacturing chain. They use a stencil to deposit solder paste on the board, onto which the components are then applied by hand using tweezers, following the drawings provided by the client. A PCB batch can be produced in around two days. This is an essential component of the wider manufacturing network and provides essential services to researchers, start-ups and small scale companies that need fast and cheap prototyping. Due to the impending demolition of the Shahe Industrial Park, the Chengxun company will need to relocate soon. 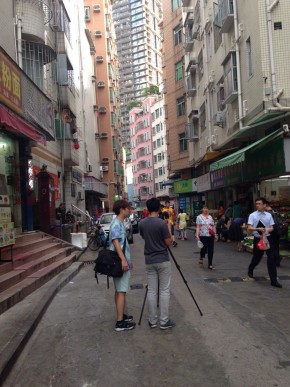 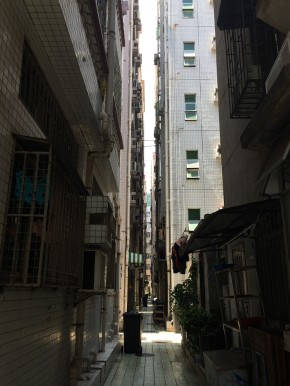 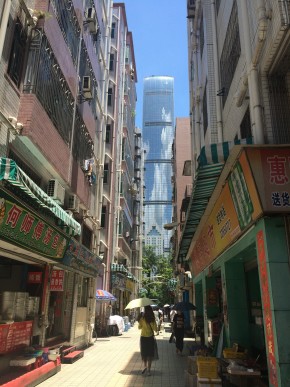 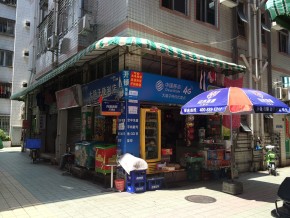 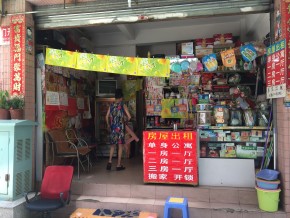 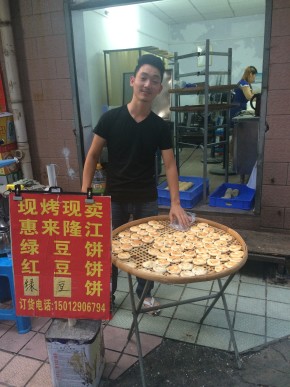 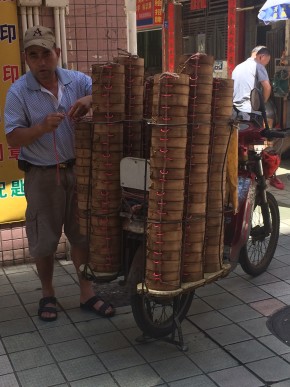 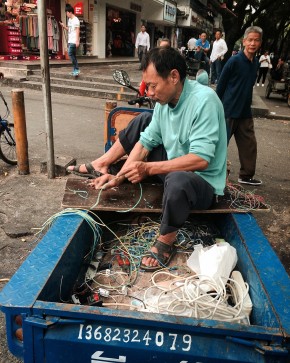 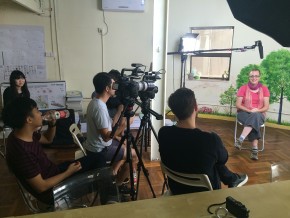 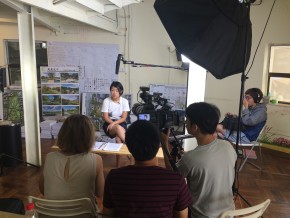 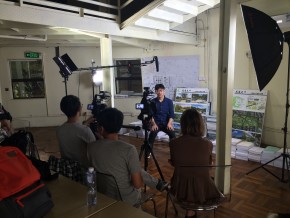 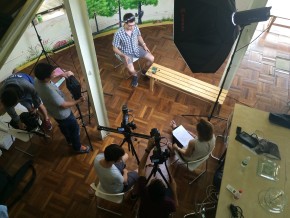 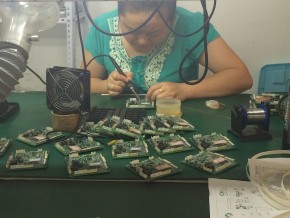 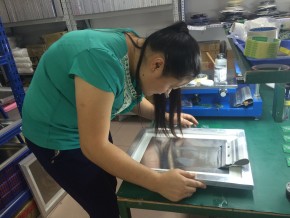 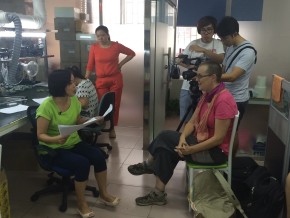 From Spain to California: the odyssey of a fifteenth-century artesonado