Open Wed - Mon
Menu
Close
V&A Dundee
V&A Dundee
On the run up to our Festive Design Market, we talk to some of the exhibitors about their work, their inspirations and process. First up we hear from Rebecca Kaye, founder of Ploterre, as she explores the use of data visualisation to create her fascinating illustrations.

The creative process is pretty involved. Sometimes it feels like I spend more time researching a topic and analysing information rather than designing the end visual, in the aesthetic sense of the word. However, this process heavily shapes and informs the design. How the visuals are going to communicate the information is very much at the forefront of my mind throughout. 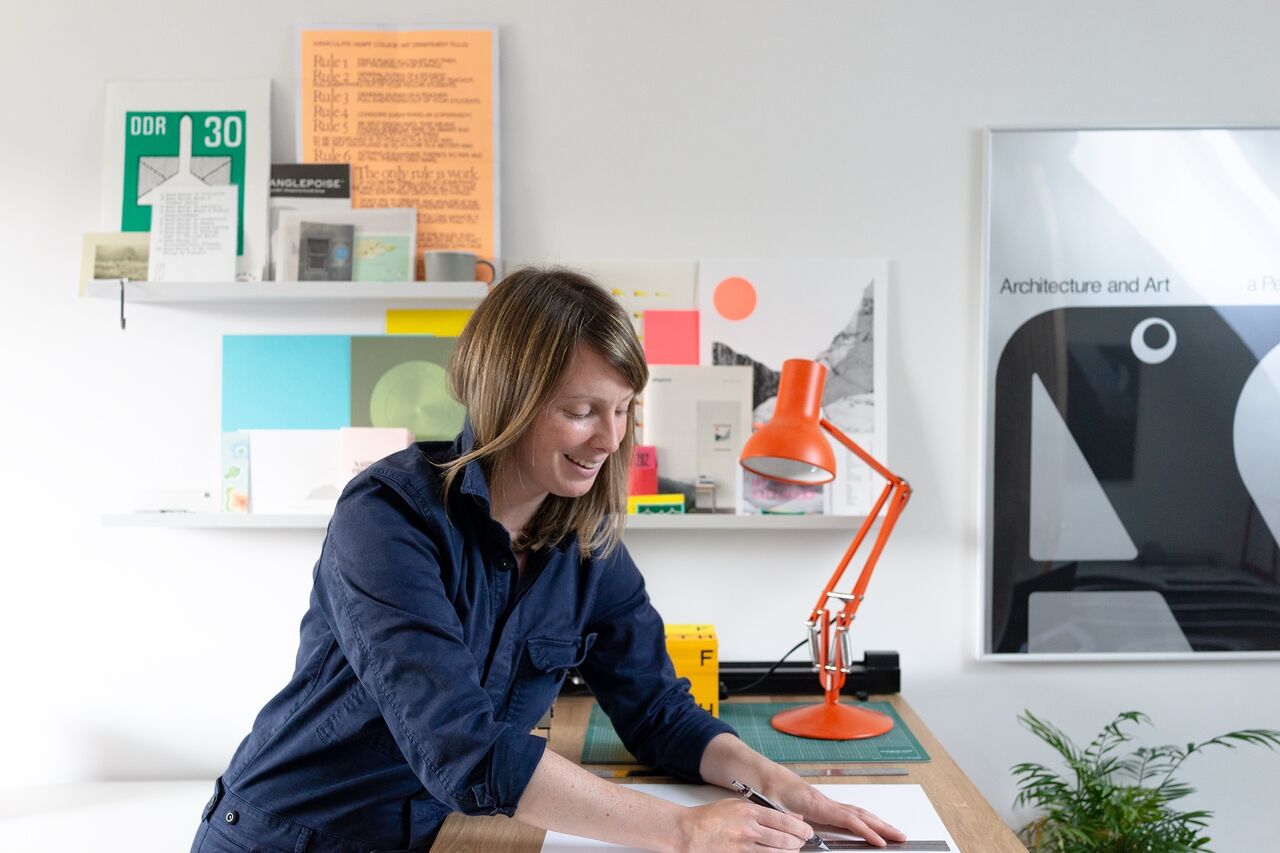 To begin with, I take inspiration from a walk or swim in the sea, or anything involving spending time outdoors. I’ve learnt to trust this process - I’ll actively take time to switch off and dedicate time to being outside - which I sometimes didn’t prioritise in the past if I was busy. Switching off the inevitability makes me aware of something like the shape of a tree, the pattern in tree rings or how the surface of the sea is moving. This is the start of my design process.

Next, I’ll go home and research what data, or formulas to describe a process, are available - this could be information on surface currents in the sea or how tree rings grow.

I’ll then spend time exploring this data to get some insights. For example, tree rings are affected by weather, so I sought out data on maximum and minimum daily temperatures around the UK. By analysing this data (over 100 years worth!) I found trends in temperatures which I was then able to communicate through the visuals. So its not just about using data to create patterns - but using design to communicate a message.

The final stage is to create the visuals using the data. The first few stages have been fairly involved but this is what shapes the design process. For example, with the surface currents - this was actually the opposite way around. I was inspired by dazzle patterns and wanted to create these camouflages using environmental data. As the dazzle pattern was devised to disguise movement of the vessels on the water - I sought out data that described the movement of the sea in order to create this pattern. So the design and the data are always inextricably linked. 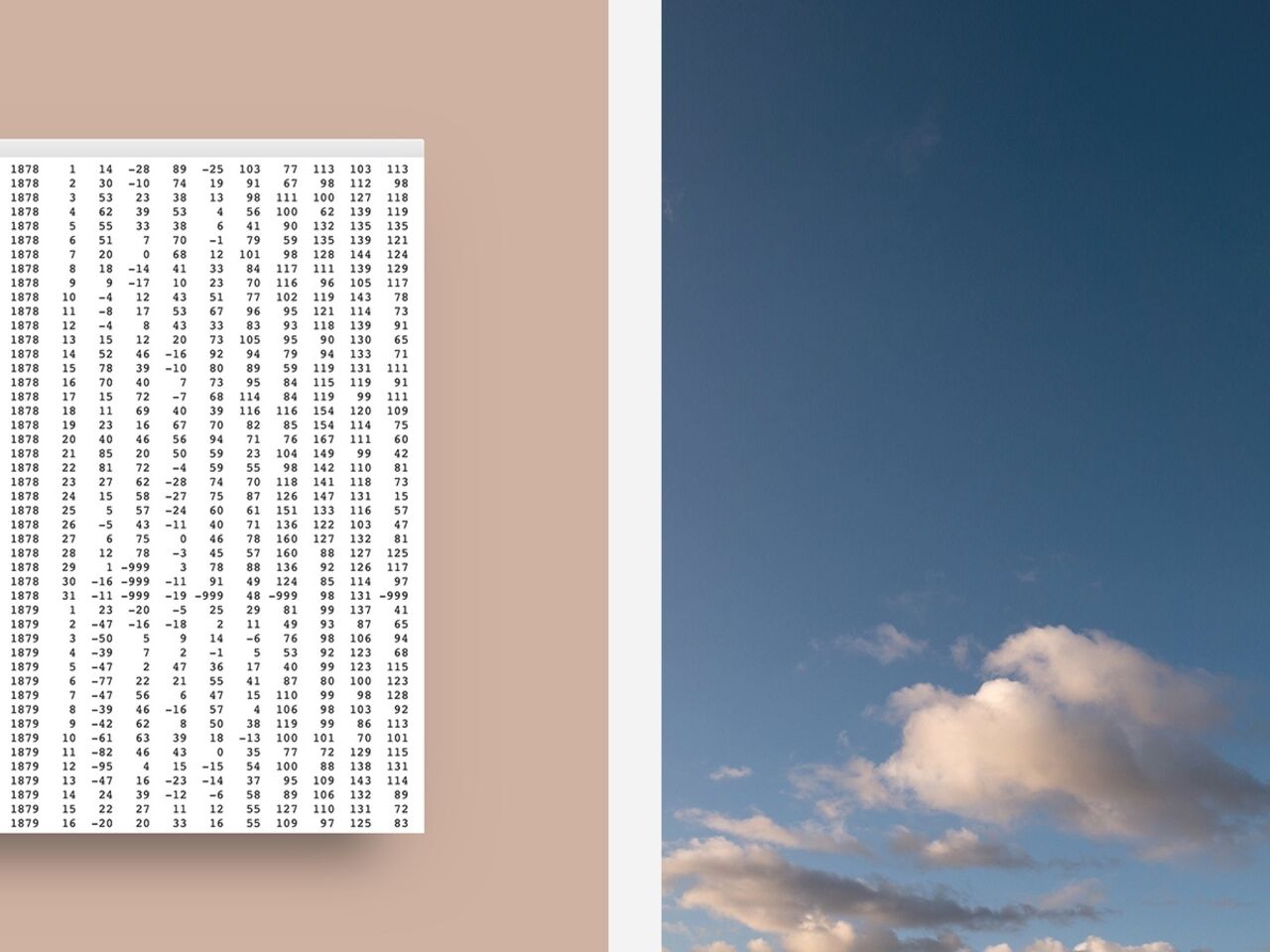 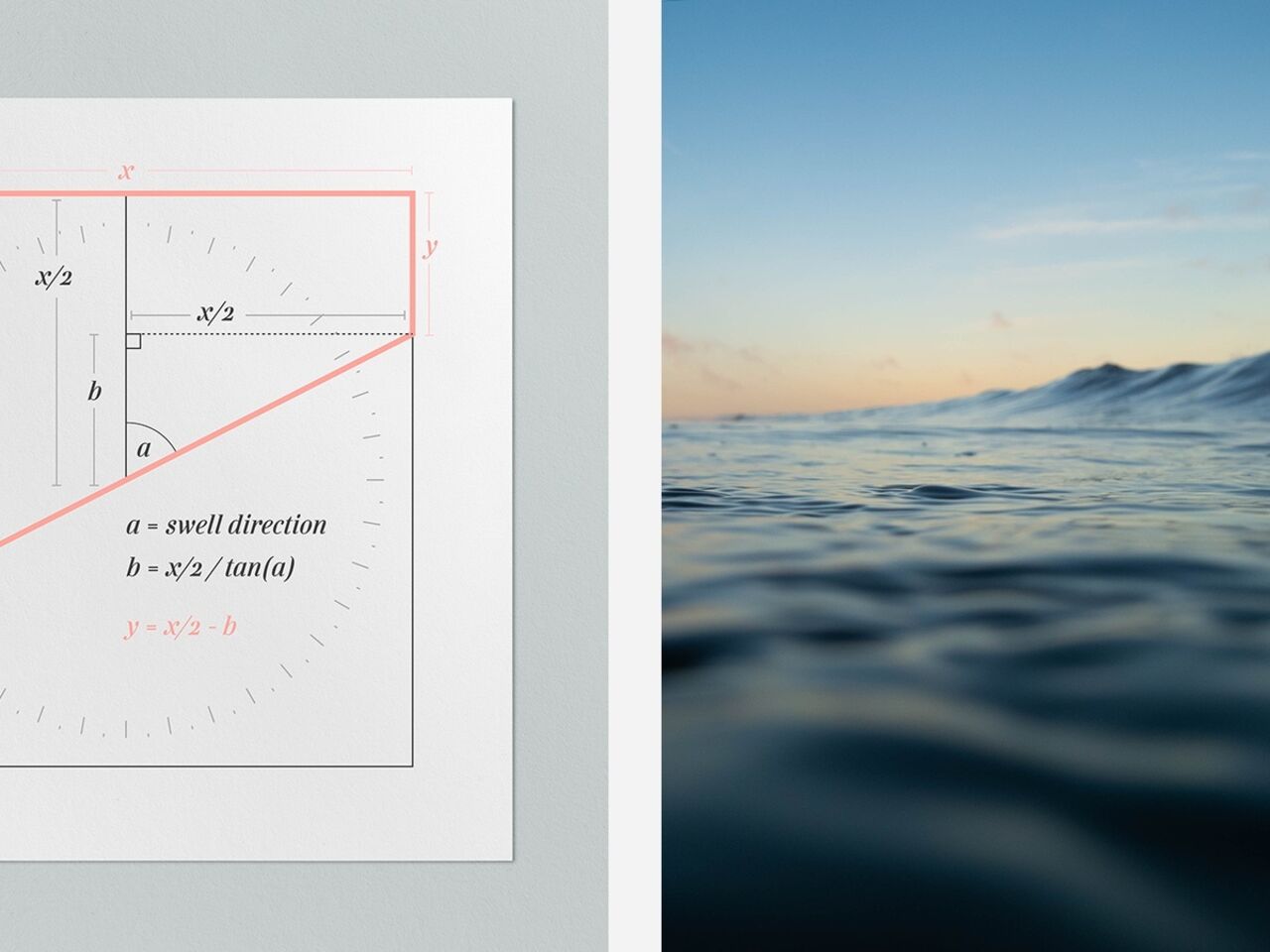 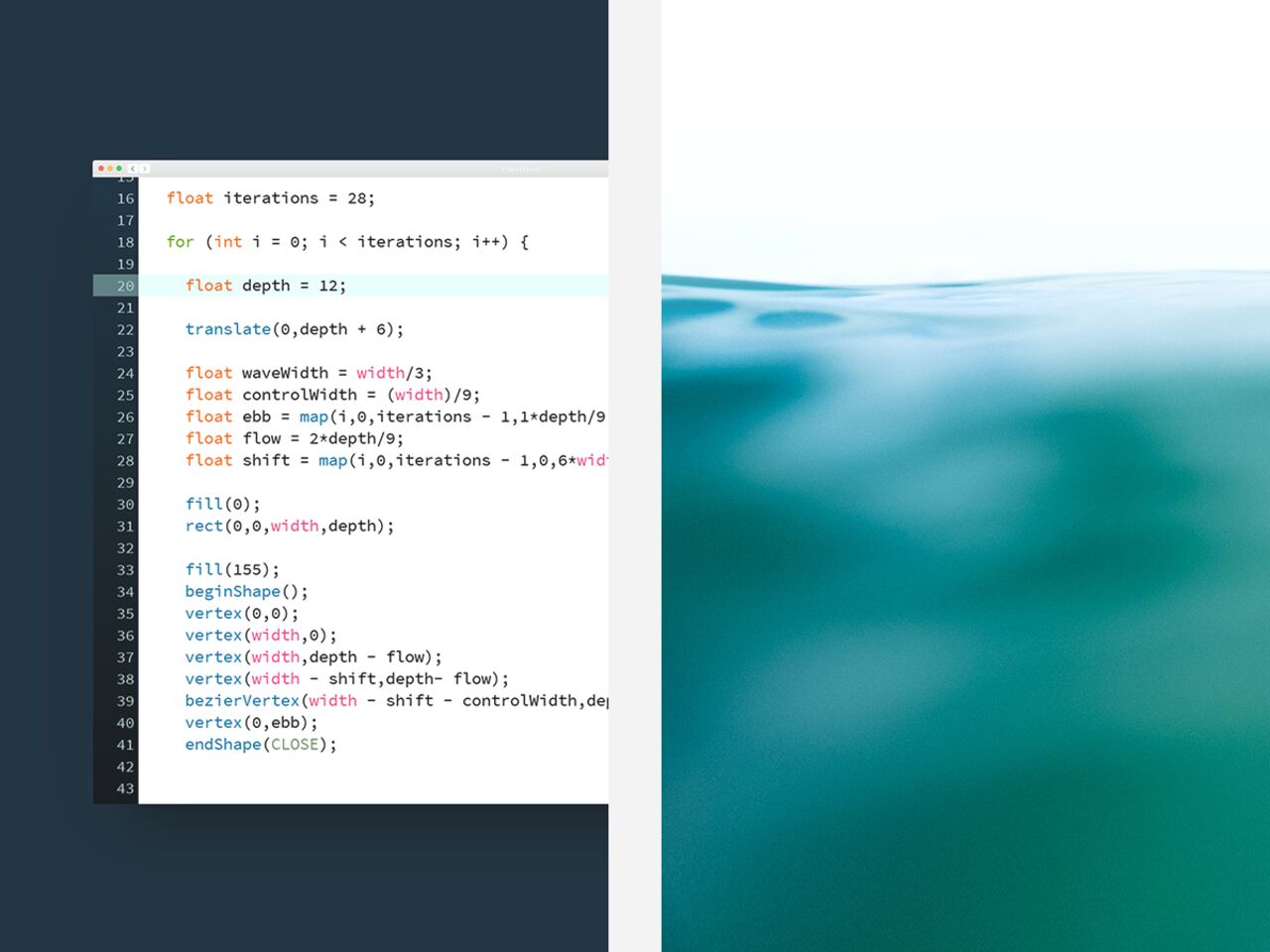 This design stage involves writing a piece of code that will link to the data and translate these patterns in the data to patterns on a page. I do this by converting data points to coordinates on the page, to draw lines and shapes as well as informing the colour.

My background is in mathematics and design so I have always had an interest in both. All my pastimes involve being outdoors which has created an ever-growing fascination with the natural world. Whenever I research the nature I experience on a walk, cycle or surf, there’s always more to find out. And perhaps surprisingly, a lot of these natural phenomena have been described using formula (which almost seems counterintuitive - when people think of nature they think of organic patterns, not predictable patterns).

But its these patterns that can be described by formula, or natural occurrences like the weather that have been reported in datasets, that I find fascinating to explore and ultimately communicate. I like the fact that you can bring something really interesting to life that may otherwise have sat in a spreadsheet and largely been overlooked or seemed inaccessible. Especially given the time and effort that goes into collecting data in the first place.

The other point is that both maths and data are primarily concerned with patterns, so they’re actually really complementary. All I’m doing is acting as a translator, translating the patterns in data to patterns in design.

My influences are really dependent on what I’m doing. If I’m spending a lot of time in the sea, my projects will have a water based theme. I'm really aware of this but there’s always something that breaks the cycle. This can be a cycle (literally, through a forest) bringing with it a change of scenery, or more recently, the weather. With the tree rings project I looked into temperature variations but I didn’t even think about rainfall. Then after a very wet week on the west coast of Scotland I started wondering about rainfall trends. With this, a new print emerged.

In this case, I hadn’t created a new print for a while but didn’t let this bother me - I was just enjoying cycling in the rain. And then within days I’d created a new print, which at the start of the week I didn’t know existed and wasn’t even on my mind. There’s something really nice about literally being led by the thing that inspires you and trusting that it will. I think you have to trust yourself to just be in a place or an environment. Just enjoy the moment without worrying that it’s part of a ‘creative process’.

Thinking about the future, I want to play more with these seemingly polar subjects. Maths and art, for example, seem like such disparate subjects but have a lot of commonality. It’s the same with indoors / outdoors. At the moment I’m in the middle of developing work that is designed for the home but can also be used outdoors. This new work is probably the main thing I’m excited about.

I’m also part of the winter exhibition for ’Some Good Ideas' in North Wales, who are doing an outdoor exhibition so I’m excited about that. I've also just launched an exclusive product for Flock at The Barn Arts in Banchory which delved into textiles. I really enjoyed working on this, and it’s also informing my new products for 2022.

Our Festive Design Market is in collaboration with Tea Green Events. 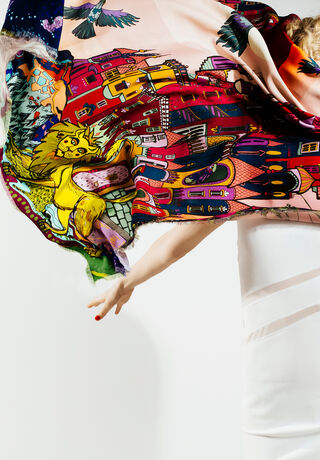 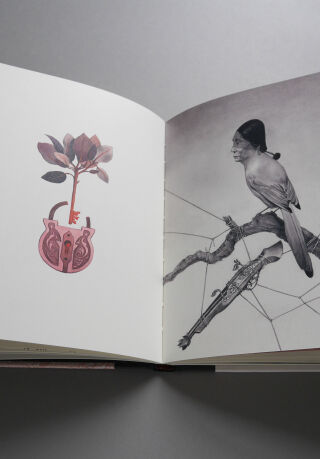 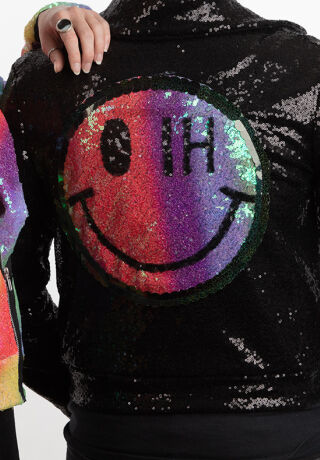 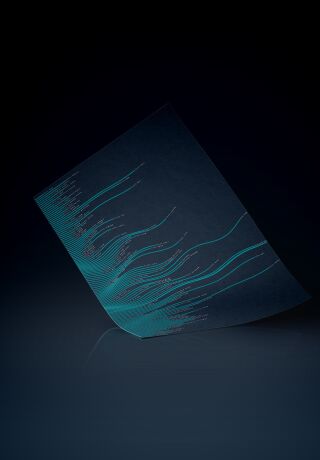 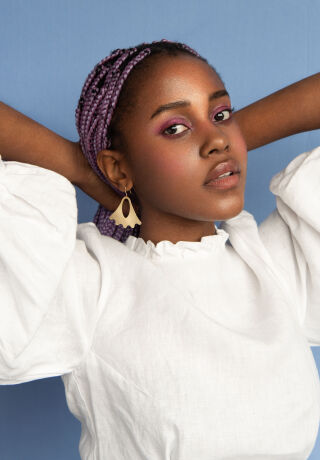 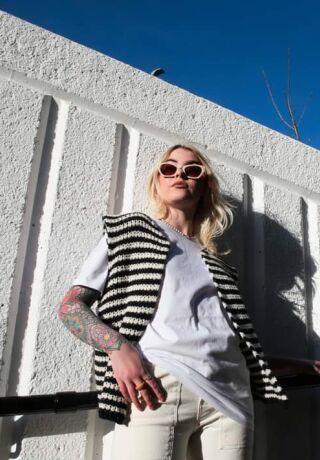 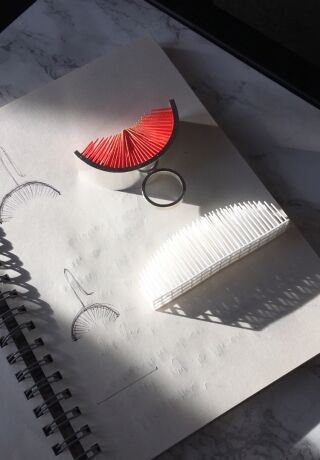 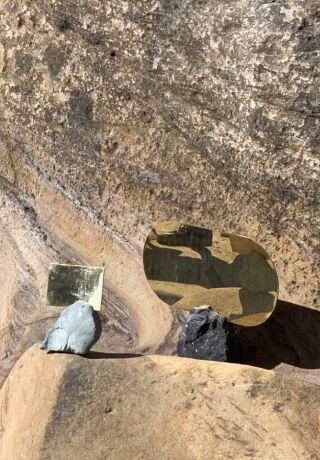