In the early 1900s, Bing was a famous German brand name and the largest toy company in the world, best known for its train sets and steam-powered toys. Inspired by Hornby’s Meccano, Bing started producing ‘Structator’ construction sets in 1913. 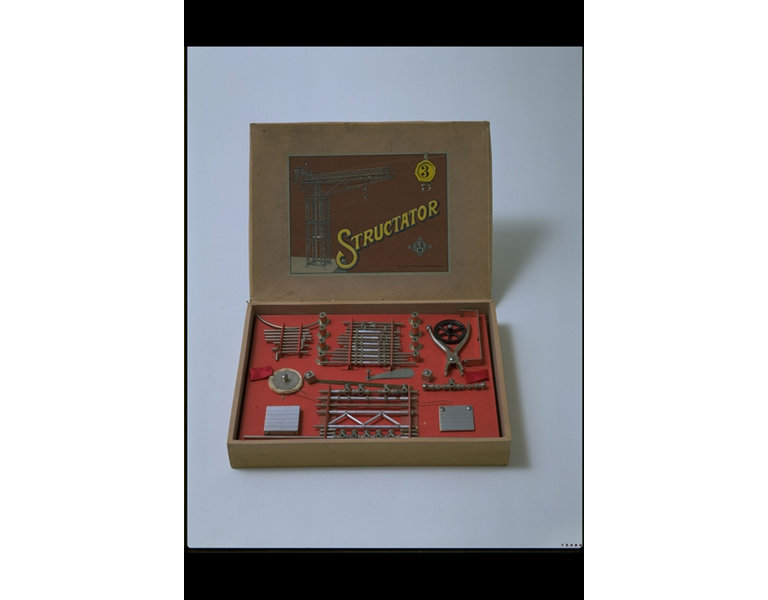 However, the First World War forced Bing out of the export market, and hyperinflation in Germany in the 1920s made toy production even more difficult. Bing stopped production of the ‘Structator’ in 1923, and by 1927 the company was experiencing severe financial difficulties.

The Bing brothers, who were Jewish, fled to England during the rise of Nazism in Germany. The company then went into liquidation and closed down for good in 1933.