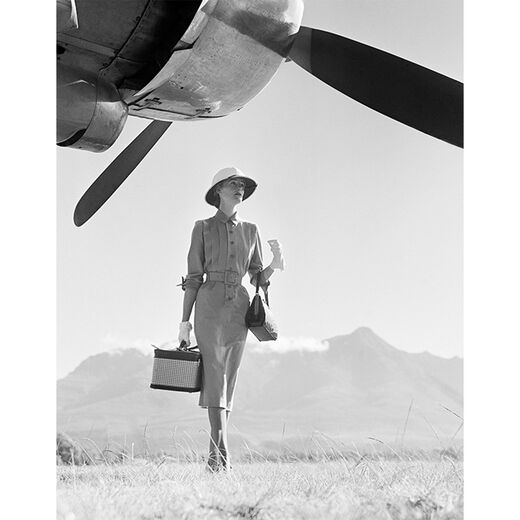 The Art of Travel by Norman Parkinson - limited edition print