Because each custom print is made to order, we cannot accept returns unless the print is damaged, incorrect or faulty.

About the artist
Ogawa Kazuma

Kazumasa Ogawa (1860–1929) also known as Kazuma Ogawa was born in Japan just before the Meiji era (1868–1912). He was educated in both the United States and Japan. Ogawa became one of the most enterprising and important early photographers, technicians, and printers in Japan. Ogawa produced a range of illustrated books including a book of hand-coloured collotype prints entitled Some Japanese Flowers. 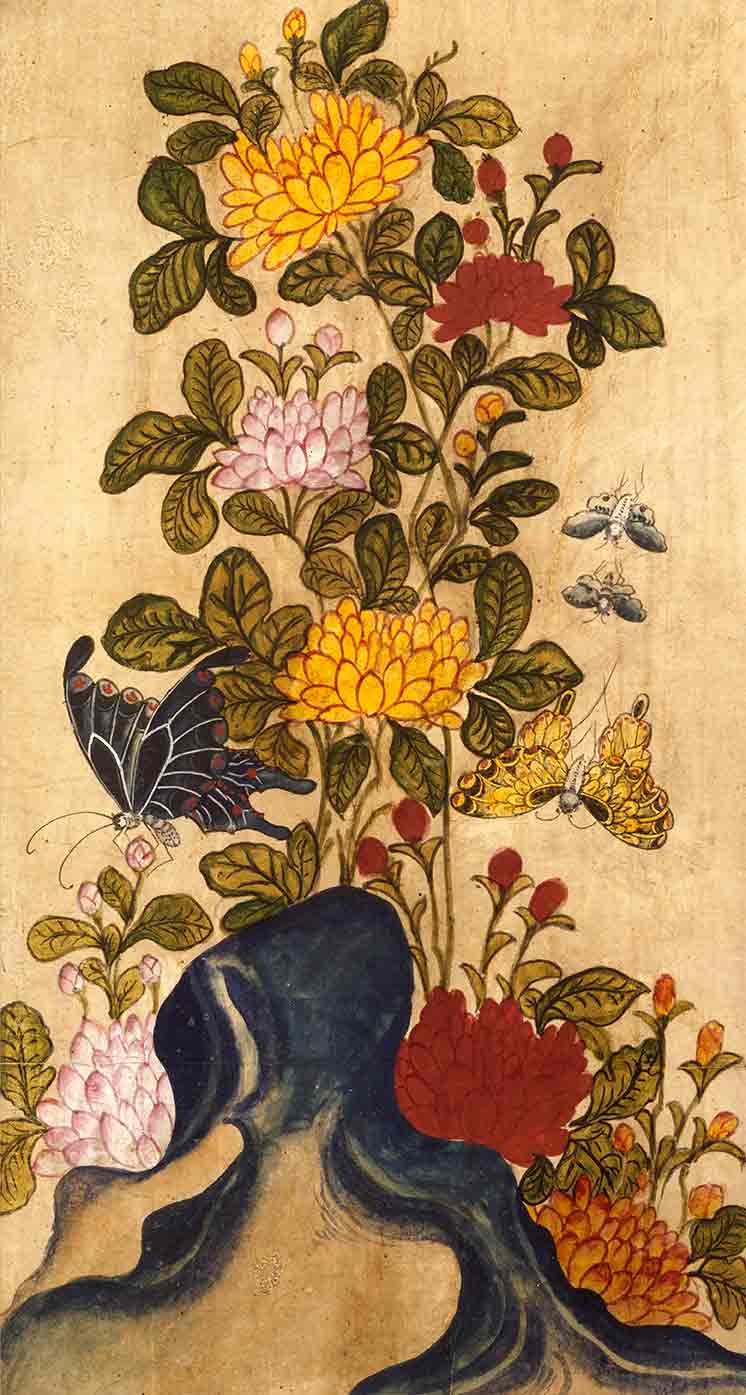 Chrysanthemums and butterflies screen panel (custom print)
from  £15
We use cookies to enhance your experience on V&A websites. Read our cookie policy to find out more.