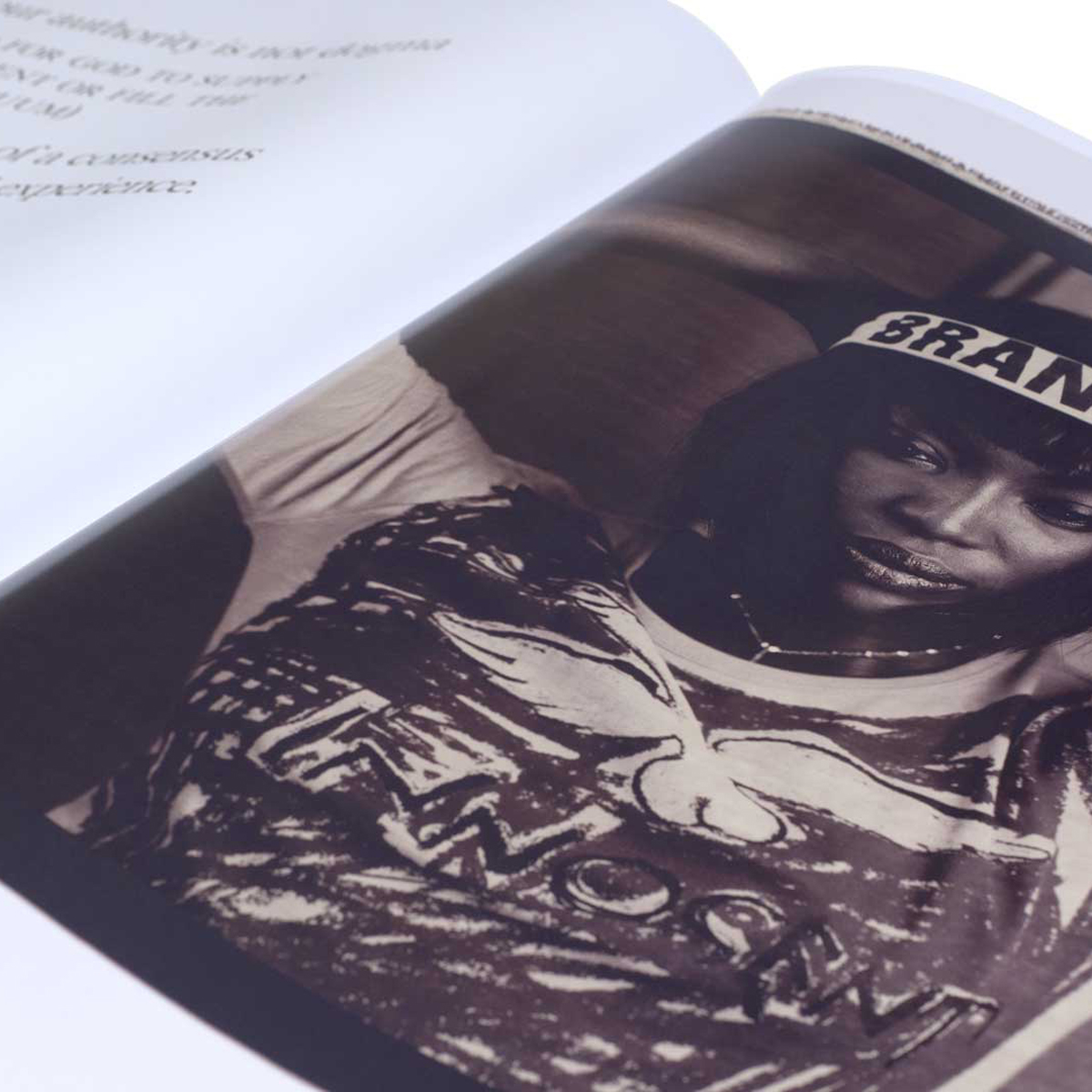 *UK only. Does not apply to custom prints, exhibition tickets, events and courses.

Claire Wilcox is Senior Curator of the Department of Furniture, Textiles & Fashion at the V&A and Professor of Fashion Curation at the London College of Fashion. She curated the exhibitions Vivienne Westwood (V&A 2004), and The Golden Age of Couture: Paris and London 1947–1957 (V&A 2007), and also edited the accompanying catalogues.

About the author
Vivienne Westwood

Dame Vivienne Isabel Westwood (b. 1941) is a British fashion designer and businesswoman. She came to public notice making clothes for Malcolm McLaren's boutique on King's Road in the early 1970s. It was their ability to synthesise clothing and music that shaped the UK punk scene, dominated by McLaren's band, the Sex Pistols. Westwood went on to open four shops in London, eventually expanding throughout the United Kingdom and the world, selling an increasingly varied range of merchandise, some of it linked to her many political causes such as the Campaign for Nuclear Disarmament, climate change and civil rights groups. Westwood is also a noted author of books, in which she explores the worlds of fashion and arts.

Dior by Dior: The Autobiography of Christian Dior
£9.99

Quant by Quant: The Autobiography of Mary Quant
£9.99
We use cookies to enhance your experience on V&A websites. Read our cookie policy to find out more.