Because each custom print is made to order, we cannot accept returns unless the print is damaged, incorrect or faulty.

About the artist
Eugene Alain Séguy

Eugene Alain Séguy (1890-1985) was a designer working in France in the early 20th century. His style reflected the influences of both Art Nouveau and Art Deco. He produced eleven albums of illustrations and patterns based on the natural world. These portfolios were intended to provide inspiration to artists and designers. 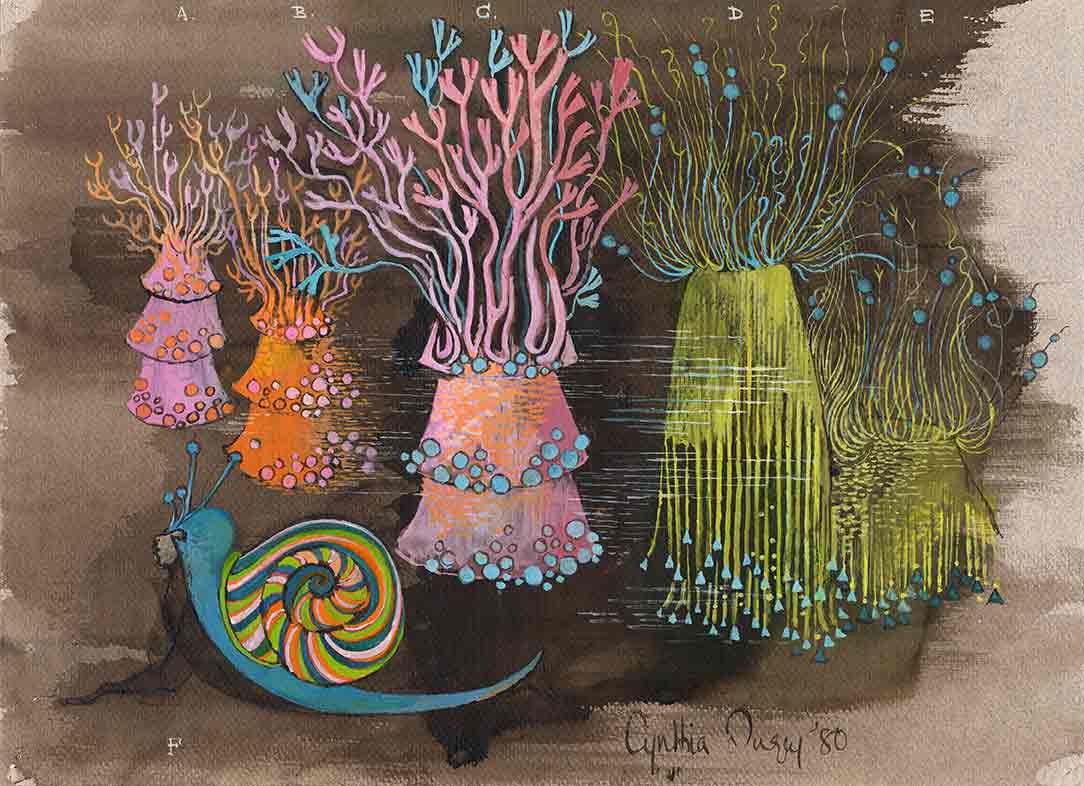 Design for sea scene in Dick Whittington (custom print)
from  £15 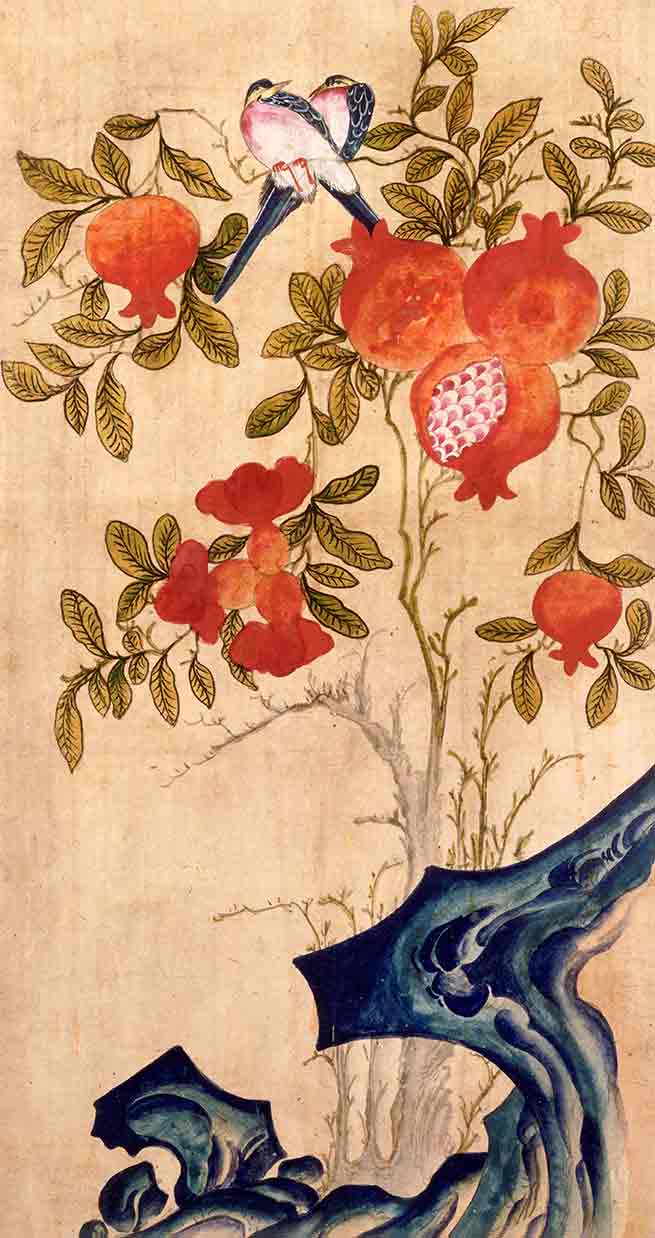