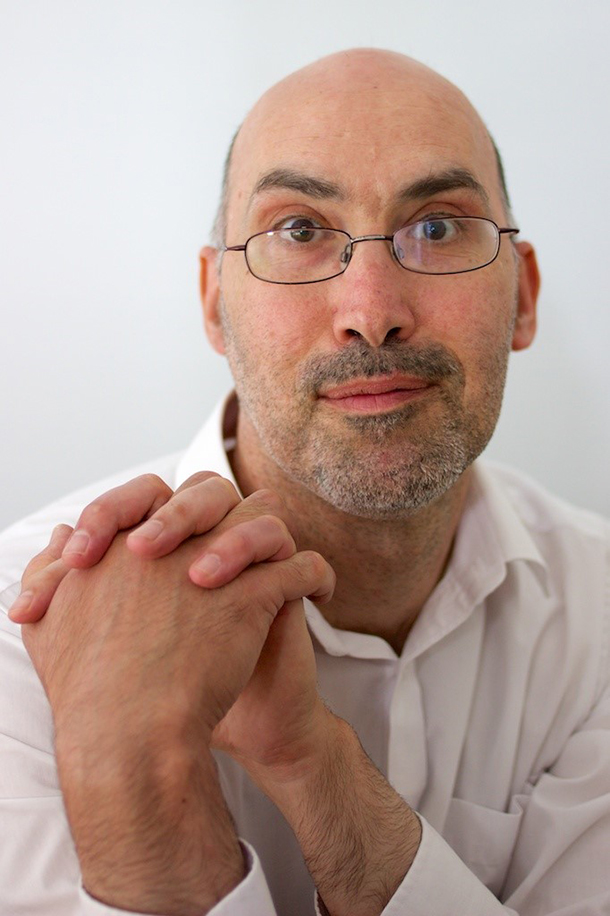 For the first time, the V&A, in partnership with RIBA and supported by RBKC, staged a community-based artist residency. The studio was in the heart of North Kensington, overlooking the Bramley Road building site which is currently being developed by Peabody and Mace, directly opposite Latimer Road tube station. Over the course of six months, we funded an established local artist to stage a programme of activities, both locally and in the Museum, around themes such as architecture, regeneration and development, all relevant to the area.

Constantine Gras is a multi-media artist of Greek and Polish parentage. He has a BA in Film and Literature from the University of Warwick and lives and works in London. Collaboration and improvisation are key to his practice that explores cultural and environmental issues.

In 2009, Constantine was one of four artists selected to produce art projects for the Cultural Olympiad in West London. Water Works (2010) involved senior residents creatively interacting with the life cycle of water at a swimming pool and a water treatment plant. In Mercy For A Trespass / Ea Eard (2012), was a site-specific, environmental installation, devised in collaboration with the artists Emily Orley and Elinor Brass. This involved 100 residents and children from Hillingdon in the construction of a ceramic sculpture that captured rain water at the listed heritage site on Manor Farm. 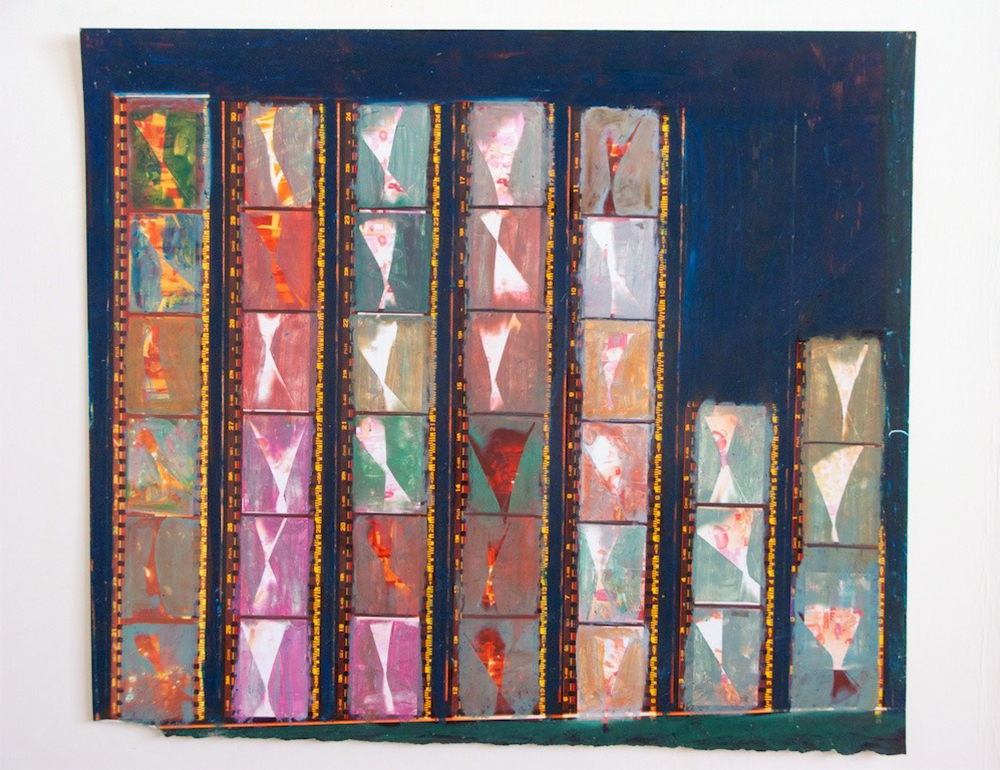 Constantine has worked with group+work on two projects as part of the West London project space Latymer Projects, which was opened between January and August 2012.  For the first project, ‘Common Ground’, Constantine produced a short film called ‘Home’ which responded directly to the North Kensington area, its history, and its local audiences. Constantine involved members of group+work and invited other artists to help work with him on his film too. The second project was a long-term project called the Latymer Mapping Project, for which Constantine collaborated on a series of workshops and guided tours for the public. The project aimed to engage directly with local people by producing a community map which looks at the different ways in which urban planning and regeneration has affected North Kensington, and how ‘community’ is perceived, experienced and re-constructed through space and time.

Constantine’s presence in the area as an artist, his already well-established body of research into various aspects of local history, and his network of contacts were an asset to these projects, as we are sure they have been for this residency. 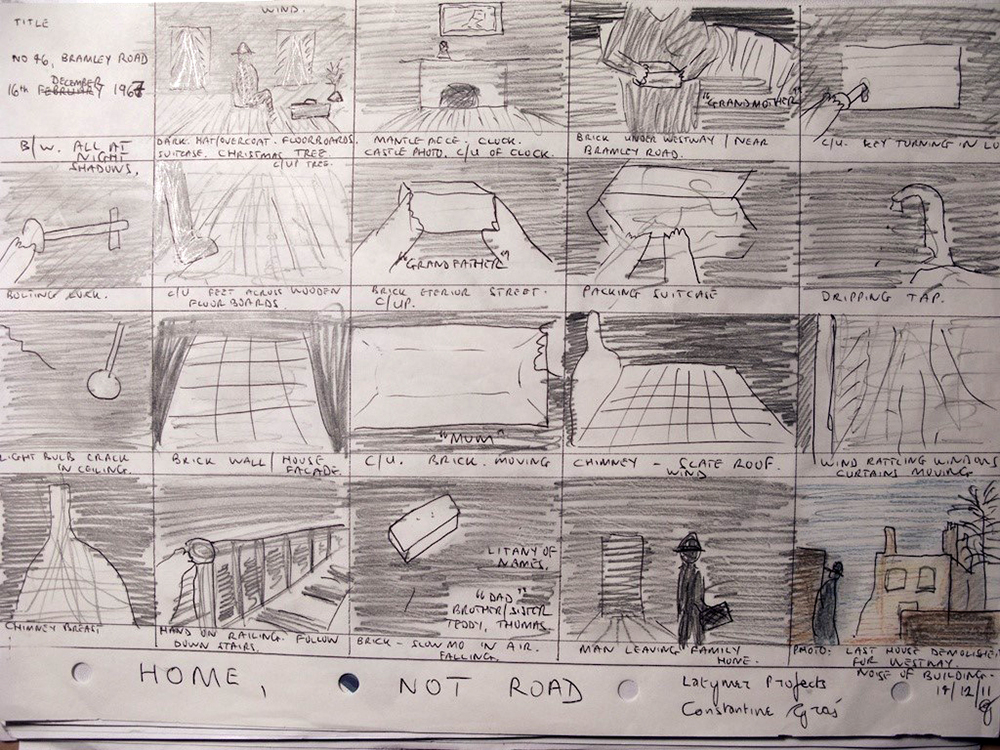 I was delighted to be the first Community Artist in Residence at the V&A Museum and uniquely based at a studio attached to a new housing development in North Kensington. Social and community engagement were the primary focus of my residency, but I looked into how the new housing contributed to the regeneration of the area and explored the role of an artist in relation to community and social issues.

Having a studio adjacent to the building site allowed me to observe and respond to the construction process. I have a personal interest in this as my father was a carpenter and worked on housing projects from the 1940s - 1980s. I sampled some of the materials being used for the construction (brickwork, paints, decorative finishes) and this featured in my work. 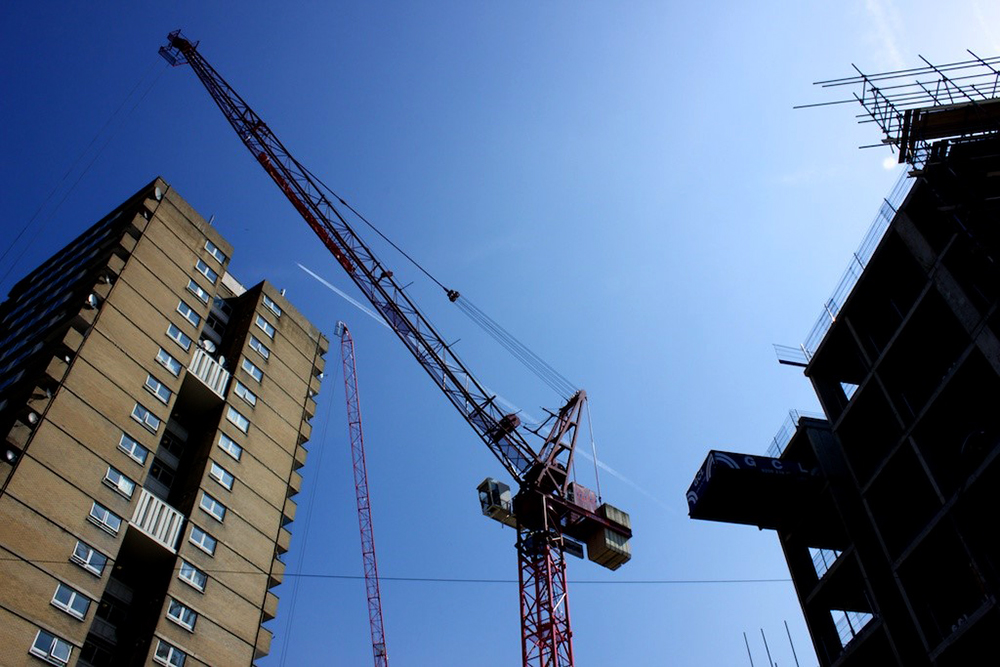 I worked with local residents, schools and community groups in art projects that explored housing, architecture and filmic space. Through regular sessions, either in my studio on Shalfleet Drive or at the Museum, I enabled participants to explore a variety of media from drawing to film-making with the opportunity to observe work in progress, learn skills and have fun. I made a short film that involved old and new residents to the More West housing development too. Alongside these projects, I also be engaged with the Architecture, Ceramics, Drawings and Photography collections at the Museum and met with curators and researching specific objects there.

I believe that a community artist should also flourish in the company of other artists. I invited my fellow artists in residence at the V&A to share their practice and ideas about engagement, and worked with them on some collaborative projects. Nathan Coley, shortlisted for the Turner Prize in 2007, created a splendid public sculpture for one of the roofs on the new housing site, and I hoped to work with him also.

A feast of art making and sharing came to North Kensington and the V&A Museum. I was privileged to be a part of this residency.