Horst: Photographer of Style on Tour 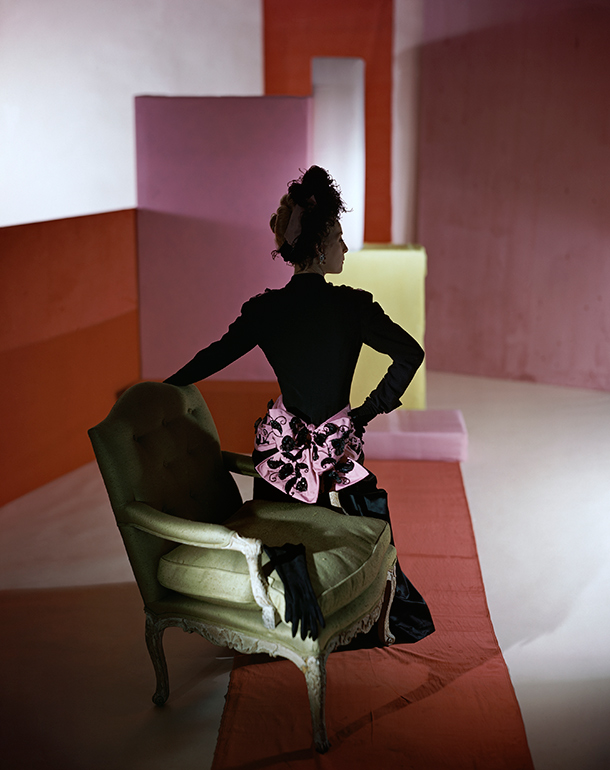 On display at the V&A South Kensington from 6 September 2014 – 4 January 2015, Horst: Photographer of Style presented the definitive retrospective of the work of Horst P. Horst (1906-99), one of the 20th century’s master photographers. The exhibition explored the processes behind some of his most famous images and his fascinating and rarely exhibited experimental work, travel photography, accomplished abstracts and Surrealist still-lifes.