In Shakespeare’s Shoes: A Poetry Challenge for Young Writers 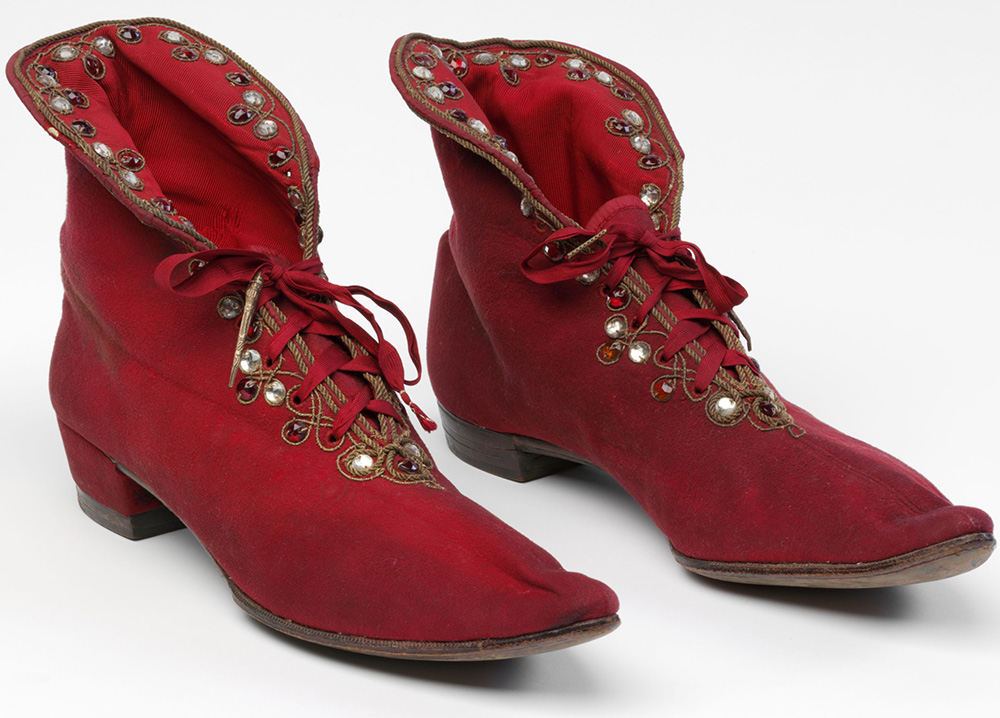 2014 marks the 450th anniversary of the world’s most popular playwright: William Shakespeare, who was born on 23 April 1564.

The V&A celebrated Shakespeare’s birth with a special Shakespeare Festival, running from 21 April – 4 May, featuring a huge range of events including theatre and music performances, workshops, talks and film screenings.

As part of the Festival, the V&A teamed up with the Poetry Society’s Young Poets Network, to set young writers a poetic challenge inspired by some of Shakespeare’s major characters.

The competition In Shakespeare’s Shoes took inspiration from the V&A display, Shakespeare: Greatest Living Playwright, and asked writers to respond to one of the objects on display – be it Titania’s headdress or Richard III’s boots. Writers could choose to write in the voice of one of the characters, or of the actor playing the part.

The competition asked writers to take a new look at characters that have been interpreted onstage many thousands of times before, and to make them live in their poem as though for the first time. Like a brilliant stage performance, the best poems gave the characters a new edge, a new air, a new thought or understanding.

The competition closed on 8 June 2014. Read the winning poems on the V&A Blog