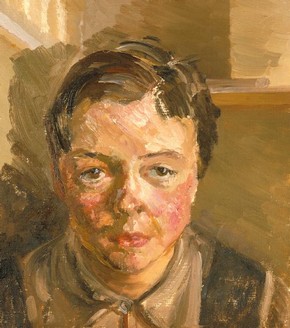 Theatre Workshop was created by a group of actors committed to a left wing ideology. Directed by Joan Littlewood, they devised and commissioned plays by and about the working class in the UK. The company experimented with physical approaches to characterisation, drawing on the work of Rudolf Laban, and drew many of their actors from non-theatrical backgrounds.

In 1953 Theatre Workshop moved to the derelict Theatre Royal in Stratford East, London. The actors lived in the dressing rooms and slowly redecorated the theatre between rehearsals.

Despite its commitment to bringing a diverse programme of work to the local community it was only after international recognition that the local council would consider funding. Their reworking of 'Volpone' and 'Arden of Faversham' were performed in Paris at the International Festival of Theatre in 1955 to much acclaim.

They also supported and promoted new writing, producing successful new works such as Shelagh Delaney's 'A Taste of Honey' and Brendan Behan's 'The Quare Fellow' which both transferred to the West End.

The most famous Theatre Workshop production was the 1963 play 'Oh What a Lovely War!' which eventually transferred to the West End and then Broadway. Despite a run of successful West End transfers from the Theatre Royal Stratford East in the 1960s the theatre had to fight off developers who tried to demolish the building in the early 1970s.

Today, the theatre still has a strong community focus and is committed to promoting new and multi-cultural work.