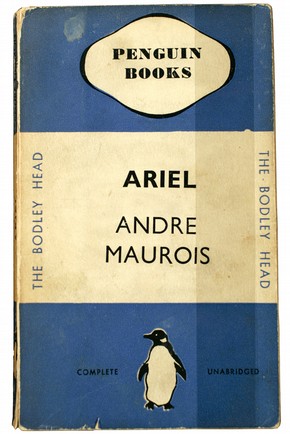 As the V&A's curatorial department for the art and design of the book, the Word & Image department collects examples of typography, cover design and illustration from commercial publishers. The book collections are housed in the National Art Library and include around 1000 books published by Penguin; titles from almost every year of publication are featured, including the very first, Ariel by André Maurois, published in July 1935.

The collection also includes the first Pelican (1937), some of the earliest Penguin Specials (1938), King Penguins from the first published in 1939 and all but one of the Penguin Illustrated Classics (1938), which featured wood-engraved illustrations from specially commissioned artists.

For comparison, the National Art Library also has examples from two contemporary commercial publishers in Germany. Some of the early Penguin design features openly emulated these; the logo and colour-coding followed the example of Albatross paperbacks in Germany, published from 1932, whilst the King Penguin series imitated the Insel-Bücherei series, published from 1912 in Leipzig.

With other series represented including the periodical Penguin New Writing (1940), Penguin Guides (from 1939) and Puffin story books from 1942 (first published in 1941) it is possible to chart the development of Penguin design from the early years.  The collection was recently augmented by the donation of the Cinamon Collection; Gerald Cinamon was instrumental in designing the Pelican History of Art paperback series in 1966 as well as the Style and Civilization and Pelican architectural series.  The National Art Library continues to collect examples of book and cover design coming up to date with the wonderfully typographic Great Ideas series. 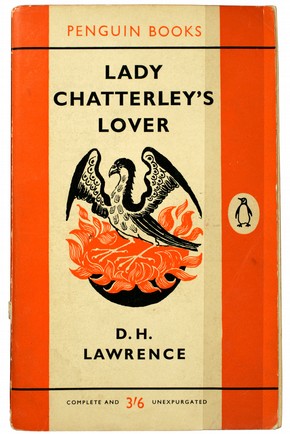 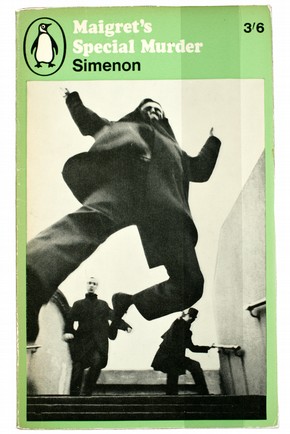 Visit the Penguin website to read more about this anniversary display.

This page was originally written to accompany a display marking the 70th anniversary of Penguin Books, on show at the V&A between 8 June–13 November 2005.