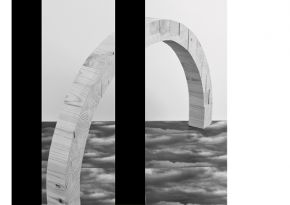 Noemi Niederhauser is an artist who was born and lived in Lausanne, Switzerland before to come study and work in London. She creates mix-media installations that challenge historical, ethnographic and scientific narratives in proposing new systems of exchange and modes of interpretation.

Noemi recently gained an MA in Fine Art from Central Saint Martins College of Art and Design, and before this studied at the Applied Art school of Vevey, Switzerland, within the ceramic department. She has exhibited internationally and participated in artist-in-residence programmes in Shiragaki, Japan in 2009 and The National Art School of Limoges, France in 2011. Her work is featured in various institutions such as the MUDAC: museum of contemporary art, Lausanne, Switzerland. 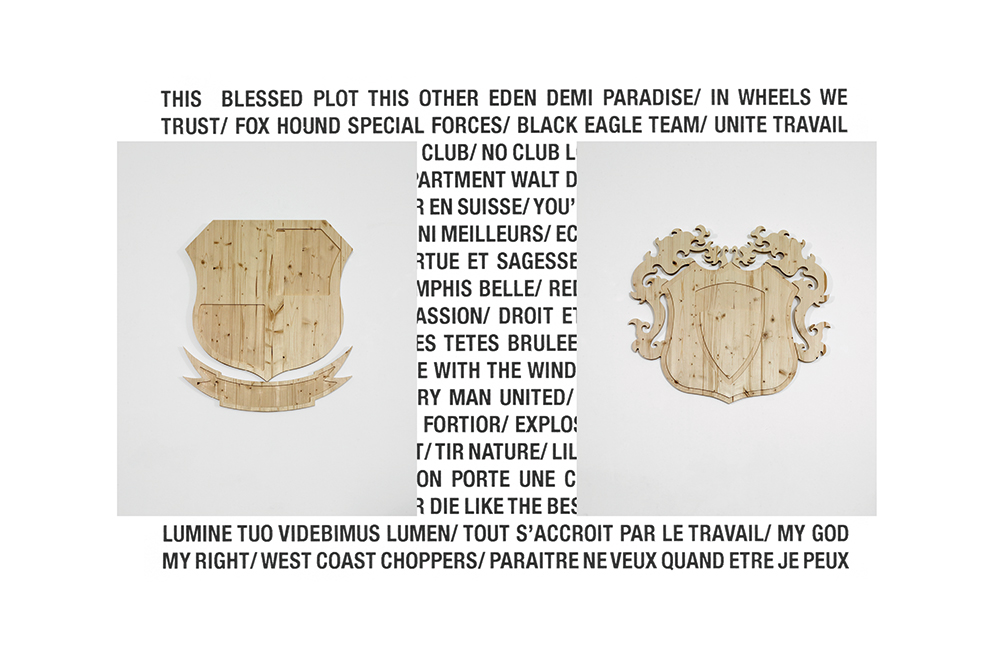 Using practices of the archive and discourses of ethnography in a disruptive way, my aim is to challenge narratives. It is a practice questioning and examining forms of display and the means by which elements, artefacts are borrowed, arranged or renewed to tell various stories and how they might encompass different times altogether, creating loops, gaps and a non-linear narrative.

By gathering, collecting and connecting fragments, objects, untold stories and histories; my projects interrogate how the appropriation, or will to understand, cultural elements that do not belong to one’s own culture or time necessarily leads to inaccuracy, misconception, speculation or fantasy. Instead of thinking of those notions as hindering aspects and trying to avoid them, they become the intrinsic subjects of my practice. Doubt, subjectivity and reduction as inevitable and main actors when making sense of elements.

To make an artefact, that belongs to cultures whose way of illustrating and representing are different to our own, speak is to face up to incommensurable elements of systems which cannot be unravelled by one another. ‘The more we strive to get under the skin of another system the more we find ourselves glancing over our shoulders to see how «our system» is reshuffled. By the intercultural stance we would need to understand something like this anxious, two-way, self-searching process-scene of never-ending exchange.’1

Working with sculptural aspects, sound recording, video or photography, my projects seem to remind places, carrying an idea of déjà-vu, displacement, familiarity, but no exactness; with their when and where from threatened or corrupted. Living in a constant state of incompleteness, they create a kind of inaccessible otherness that interrogates the place of artefacts as discourses of knowledge and cultural value.

During my residency here, my aim is to to re-interpret a linen piece of the museum's textile collection. I will analyse the patterns of one archived Swiss printed linen (1700) in creating a whole narrative about them, hence examining this object with the eyes of our present time and its possible misunderstanding.  It will involve a research into traditional Swiss patterns, costumes and carnival processions; taking as reference historical knowledge about the patterns but with necessary approximation, hypothesis, invention and failures. I plan to experiment and use different techniques of print-making in my process of working - traditional and new ones - allowing a blurred historical narrative to emerge. The aim of the project, is to enlarge one chosen detail until it escapes its initial state and becomes the starting point of an entire new micro order of relational objects.