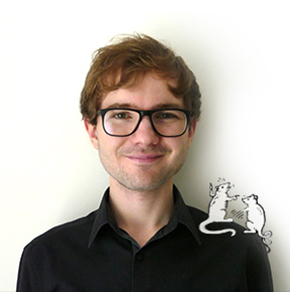 Rudy Hartt is a multidisciplinary graphic designer creating in areas of digital and printed design, illustration, branding and spatial design.

He has recently graduated from the Central Saint Martins College of Arts and Design in London, where he studied filmmaking, animation, and storytelling on the Ba (Hons) Graphic Design - Moving Image pathway. It was here that he began to create performance-based artworks and his final year portfolio showcased a documentary film, a newly-adapted theatre production and a dynamic photography project.

I would say that exploring historical themes and connecting them to relevant issues in the world today truly defines my creative process. It has led me to make ‘Robot Man’, a documentary film about Karel Čapek (1890 - 1938), who was a humanist Czech writer, journalist and dramatist, and now is considered to be among the originators of the science fiction genre. 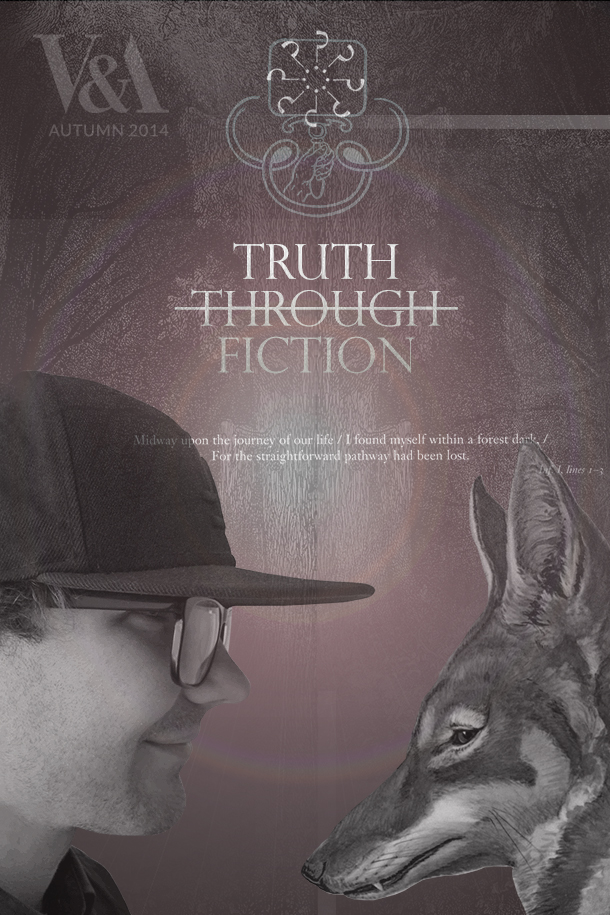 The film examines how this author warned against the dangers of war and our growing dependence on technology throughout the 20th Century. His works are a poignant reminder of the destruction human beings are capable of committing when they abandon the basic human values, such as tolerance, honesty and humility. Central to my investigative approach was to uncover the ways in which different generations of people respond to his legacy in the present day and what we can learn from the author’s far-reaching visions.

My interest in the theatre and film medium is based in an approach to understanding human communication and to explore the ways in which we behave and react as a species. Directing for both stage and screen has allowed me to work with teams of diverse people and to encourage them in the pursuit of a common goal. Through this process, I am continuously able to expand on my understanding of people’s natures, no matter what age group they belong to.

Drawing on my natural skills and abilities, I ultimately strive to treat each new project as a unique opportunity to create positive activities that bring people together.

During my residency at the Victoria and Albert Museum, I will be developing a new project entitled ‘Truth Through Fiction’ - to reimagine Aesop’s Fables, a collection of stories that have been passed down through the millennia. Drawing on the museum’s extensive collections, as well as a broad palette of animation, digital design and filmmaking techniques, I aim to carefully capture their timeless quality, while presenting them in contemporary context for the modern audience.

Part of my work includes the staging of a stop motion animation workshop for the public. During this event, I would like to describe the intricate process behind my residency project and to introduce the V&A visitors to how animation works. They will be able to create their own characters and sets, inspired by the rich imagery in Aesop’s Fables, and to learn how to bring a story to life.

Read about the Speed Residency in Rudy’s journal