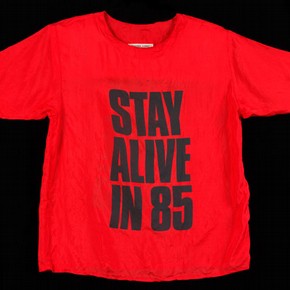 Ethical Fashion is an umbrella term to describe ethical fashion design, production, retail, and purchasing. It covers a range of issues such as working conditions, exploitation, fair trade, sustainable production, the environment, and animal welfare.

Why is Ethical Fashion needed?

Globalisation means that materials and labour can be purchased in different parts of the world where costs are very low. Also, industrialised methods of growing cotton mean that fabrics can be produced quickly and cheaply, and in very large quantities. These savings are passed on to the customer, meaning that high street fashion is available at increasingly low prices, and much of it is regarded as disposable.

However, Ethical Fashionistas would argue that all this has a cost that we are not able to see on the price tag.

Some of the issues around Ethical Fashion

Ethical Fashion aims to address the problems it sees with the way the fashion industry currently operates, such as exploitative labour, environmental damage, the use of hazardous chemicals, waste, and animal cruelty.