The Wolsey Angels Saved for the Nation 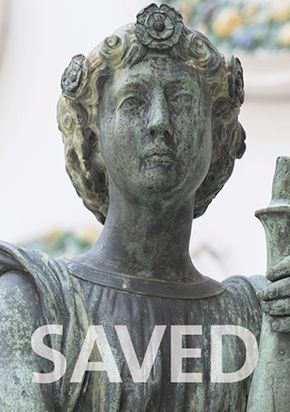 The V&A has raised the £5 million needed to complete the purchase of four bronze angels originally designed for the tomb of Cardinal Thomas Wolsey, chief advisor to King Henry VIII and once one of the most powerful men in England.

The campaign was very much aided by a grant of £2 million from the National Heritage Memorial Fund, the Art Fund most generously contributed £500,000, and the Friends of the V&A gave £200,000; a further substantial gift was made in memory of Melvin R. Seiden, and many other private individuals and trusts, most notably the Ruddock Foundation for the Arts, also donated.

Over £87,000 was raised from a national public appeal. Around £33,000 of that came through on-site donations and selling £1 ‘Save the Wolsey Angels’ badges in the V&A Shop.

Martin Roth, V&A Director, said: 'The Wolsey Angels are a vital part of our national history and artistic heritage. We are very grateful to everyone who contributed to our fundraising appeal to ensure these outstanding sculptures, which were thought to be lost, are reunited and preserved at the V&A for future generations.'

The Angels and are currently on display in the V&A’s Medieval and Renaissance Galleries, Room 50.

History of The Wolsey Angels

The four bronze angels were commissioned in 1524 from the Florentine sculptor Benedetto da Rovezzano as part of a magnificent tomb in the Renaissance style, reflecting Cardinal Wolsey’s wealth and statesmanship. The angels, each measuring around a metre in height, were created between 1524 and 1529 - a period in which Henry VIII was seeking to annul his marriage to Catherine of Aragon. Wolsey's inability to persuade the Pope to annul the marriage led to his fall from power and he died in 1530. Along with the rest of Wolsey’s possessions, most of the tomb (including the angels) was appropriated by Henry VIII who intended to use it for himself.

Benedetto was commissioned to complete the tomb for the King, however Henry VIII did not see the tomb finished. Each of Henry VIII's three children expressed their intention to complete the memorial posthumously, but failed to do so. Elizabeth I moved the parts of the tomb to Windsor in 1565, where they stayed until 1645-6. During the Civil War elements of the tomb were sold to raise funds and until recently only the black stone chest, later used for Admiral Lord Nelson’s monument in the crypt of St Paul’s Cathedral, and four bronze candlesticks, now at St Bavo Cathedral in Ghent, were thought to have survived.

The existence of the angels remained unknown until two of them appeared in an auction in 1994, unillustrated and catalogued simply as being ‘in Italian Renaissance style’. They were acquired by a Parisian art dealer and later the Italian scholar Francesco Caglioti convincingly attributed them to Benedetto. In 2008 the remaining pair of angels was discovered at Harrowden Hall, a country house in Northamptonshire, now owned by the Wellingborough Golf Club, where all four angels once stood on top of the gateposts.

Benedetto da Rovezzano (1474-1554) was a contemporary of Michelangelo and was described by Giorgio Vasari as '…among our most excellent craftsmen.' One of his early commissions, in 1508, was to finish Michelangelo’s bronze sculpture of David (now lost), indicating his metalworking skills were much in demand. He worked in England between 1519 and 1543 where his pre-eminent patron became Cardinal Wolsey. 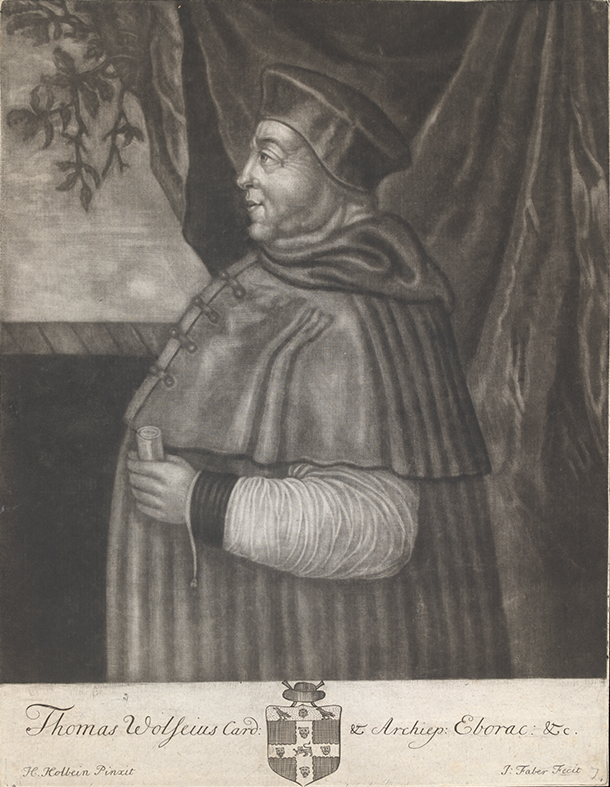 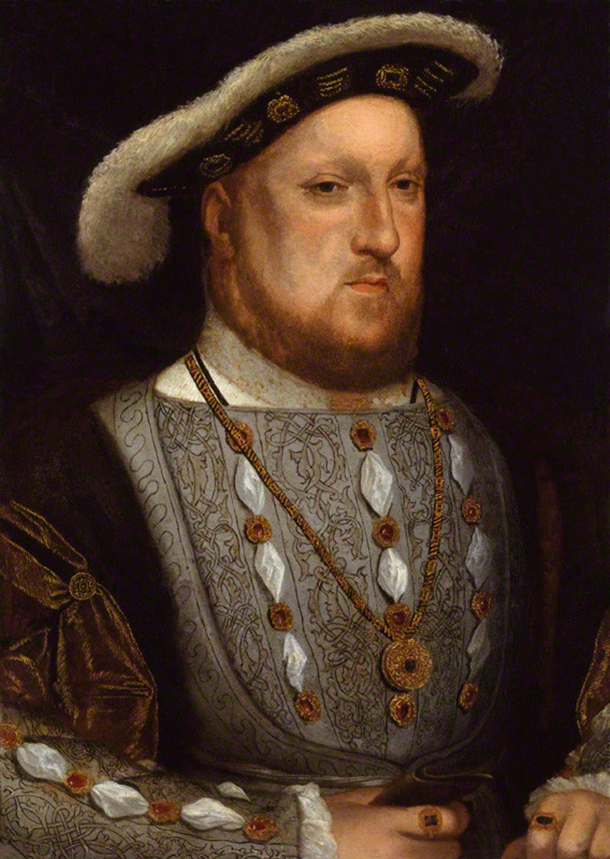 'Many of us have been enjoying the BBC’s production of Wolf Hall which makes it even more fitting to celebrate the purchase of these extraordinary statues. Congratulations to the V&A for being so tenacious in securing their future. We feel proud to have played a part too and hope that the Cardinal Wolsey’s Angels - thanks to their current high profile - will attract many admirers both now and in the future.'

'The unexpected opportunity to reunite and display these four beautiful works of sculpture, so intimately connected with the course of British history, could not be overlooked. The Art Fund was happy to support the acquisition and is immensely pleased that the public campaign has been so successful.'

Thank you to everyone who supported our campaign and helped save the Wolsey Angels.

Supported by the National Heritage Memorial Fund and the Art Fund