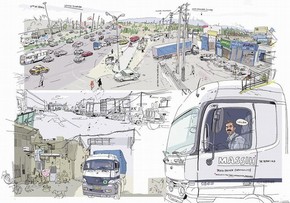 'A Tea In Tehran' by Olivier Kugler, Rollin Publications, 2010

Olivier Kugler, ‘A Tea In Tehran’

‘I love to draw the people I meet and the places I visit. Last year I went travelling in Iran. In Tehran I met Massih, a truck driver, who invited me to join him on a four day journey carrying bottled water down to the south of the country … I created a 30-page illustrated journal of the time I spent with Massih.’ 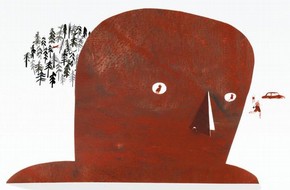 Laura Carlin, illustrations to ‘The Iron Man’ by Ted Hughes

‘Illustrating The Iron Man was a dream commission. Some of my favourite writers, including Ted Hughes, deal with huge environmental and emotional themes and yet manage to sprinkle the heaviness with wit and observation.’ 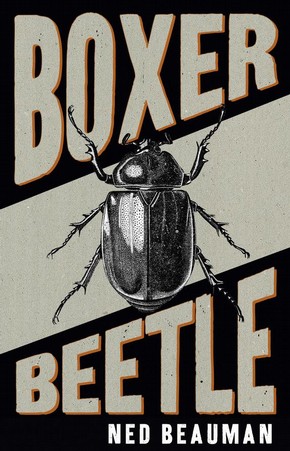 The judges felt that the strong graphic image on the front and back cover of Boxer Beetle packed a powerful punch making it stand out on the shelf, ‘…like Kafka seen through the eyes of Dashiell Hammett’.

The 2011 Student Category judges were 2010's overall winner Sarah Carr, and Frazer Hudson, academic and a previous winner of the Editorial Award. 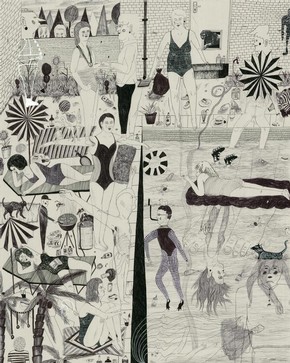 'What inspires me the most is space and time and how they affect everyone so differently. I've been trying to show these situations and stories visually, exploring relationships in time and space. The end of the world is not the end it just goes on to the next end of the world.’ 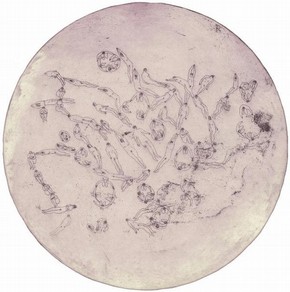 ‘I made the Bacteria series of etchings on three hand cut zinc plates. Each plate, reminiscent of a Petri dish, is a portrait of a species of bacteria. Using microscopic images for reference, I drew human bodies in place of the bacteria cells. The prints are made with coloured ink, echoing the way bacteria are stained to become visible.’