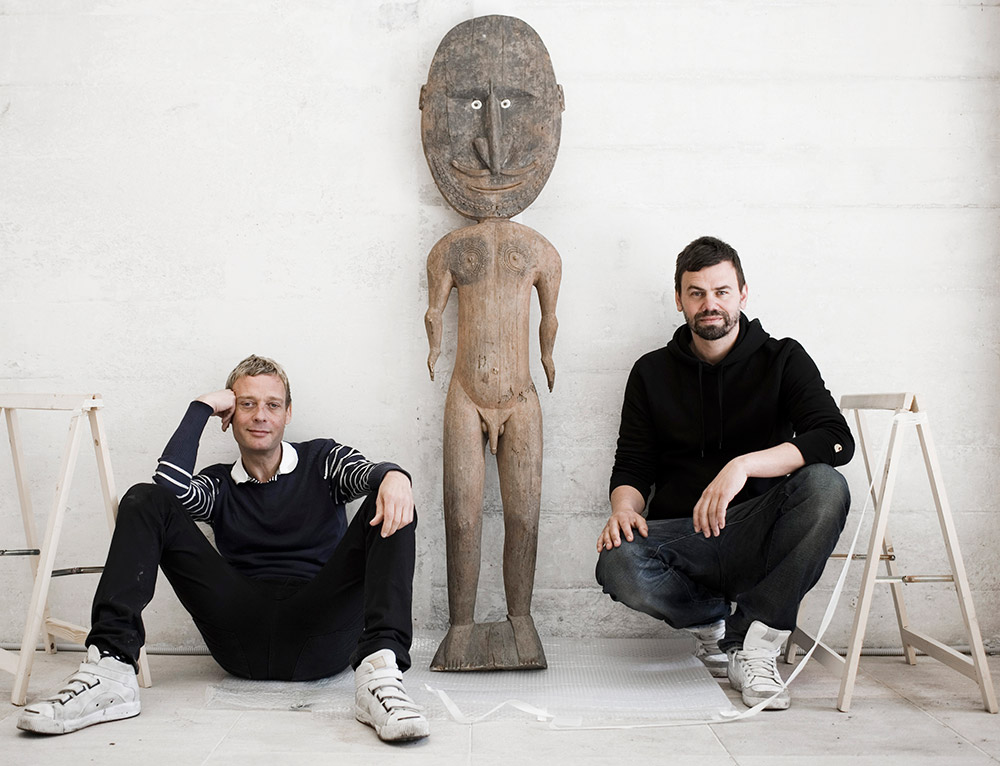 Michael Elmgreen and Ingar Dragset, based in Berlin and London, have worked together as an artist duo since 1995. They have held numerous solo exhibitions in art institutions worldwide, including Serpentine Gallery and Tate Modern in London, Museum Boijmans van Beuningen in Rotterdam, ZKM Museum of Modern Art in Karlsruhe, The Power Plant in Toronto, MUSAC in Léon, and Kunsthalle Zürich. Their work has been included in the Berlin, Sao Paulo, Gwangju, Moscow, Singapore, Istanbul and Liverpool biennials, and in 2009 they received a special mention for their exhibition The Collectors in the Nordic and Danish Pavilions at the 53rd Venice Biennale. Amongst their most well known works are Prada Marfa – a full scale replica of a Prada boutique in the middle of the Texan desert, and Short Cut – a car and a caravan breaking through the ground which was first shown in Milan and now resides in the collection of the Museum of Contemporary Art, Chicago.

Recent projects include their “Powerless Structures, Fig 101” showing a boy astride a rocking horse on the Fourth Plinth in Trafalgar Square, and the Scandinavian debut of their Performa-commissioned play Happy Days in the Art World at the Bergen International Festival and the Royal Danish Theatre in Copenhagen in Summer 2012. 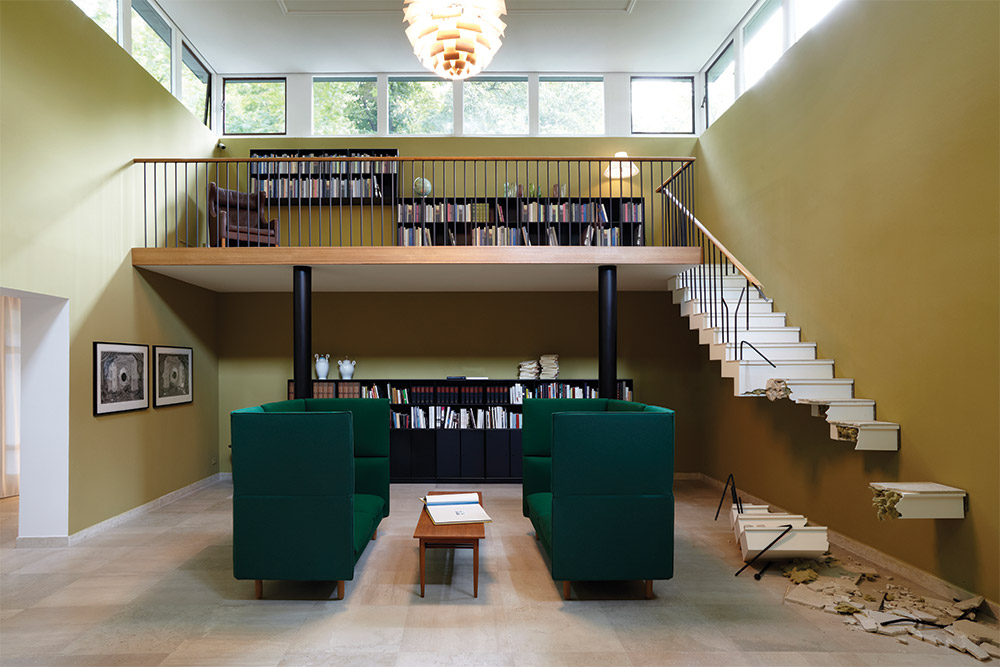 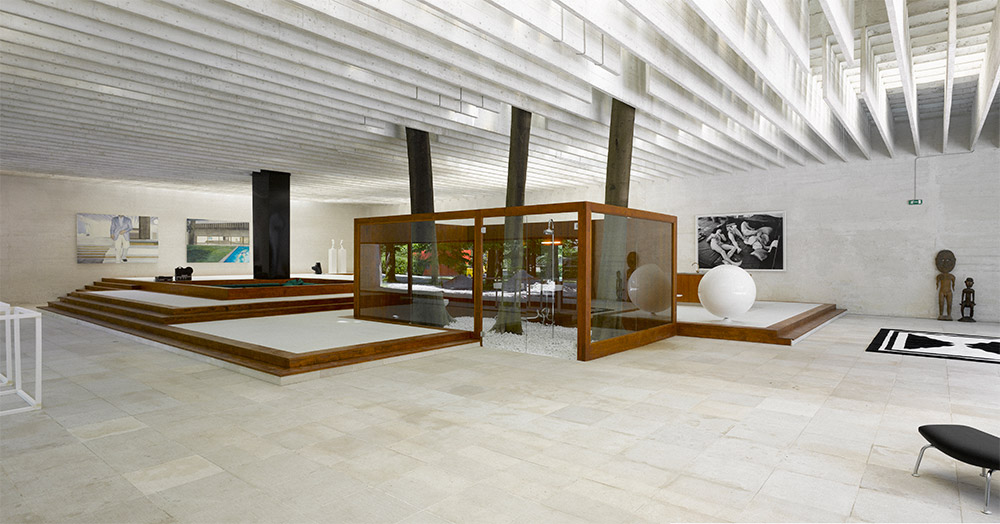 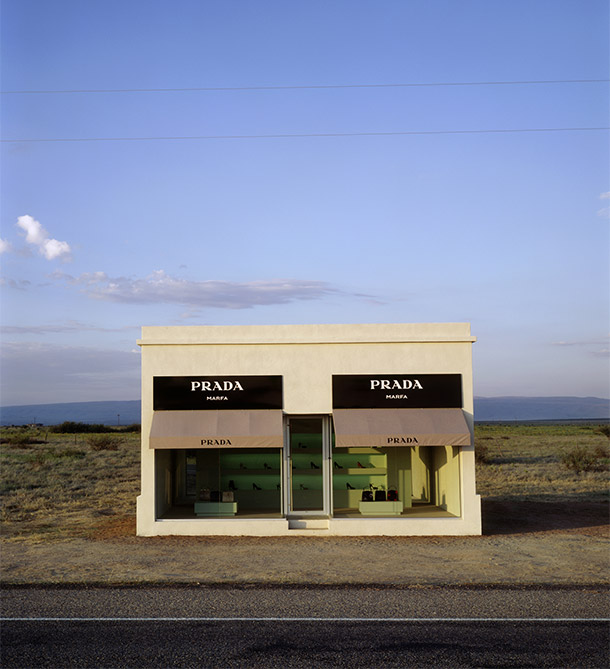 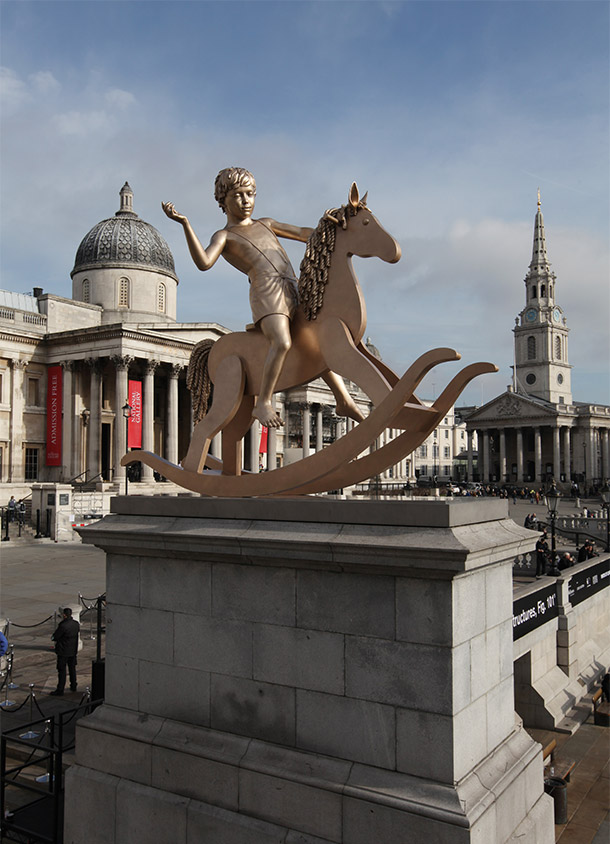 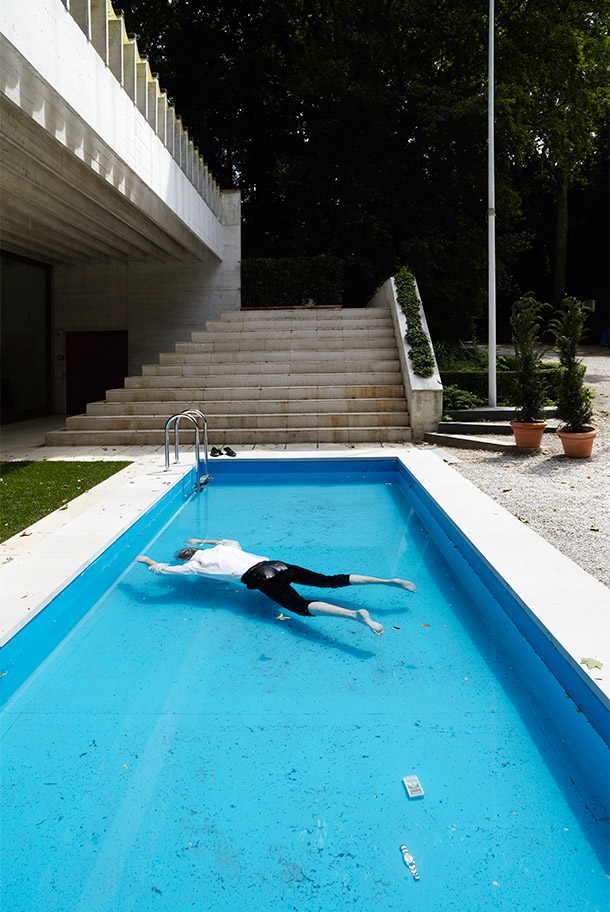 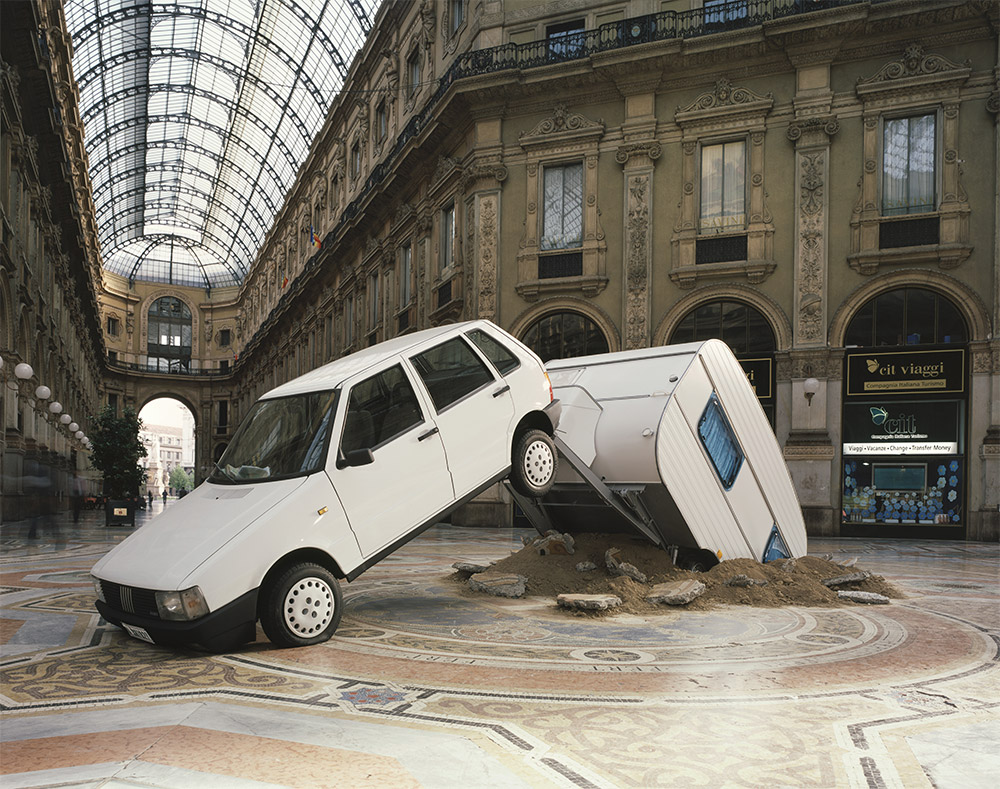