What is Luxury? - Object in Focus: The Golden Fleece Headpiece by Giovanni Corvaja 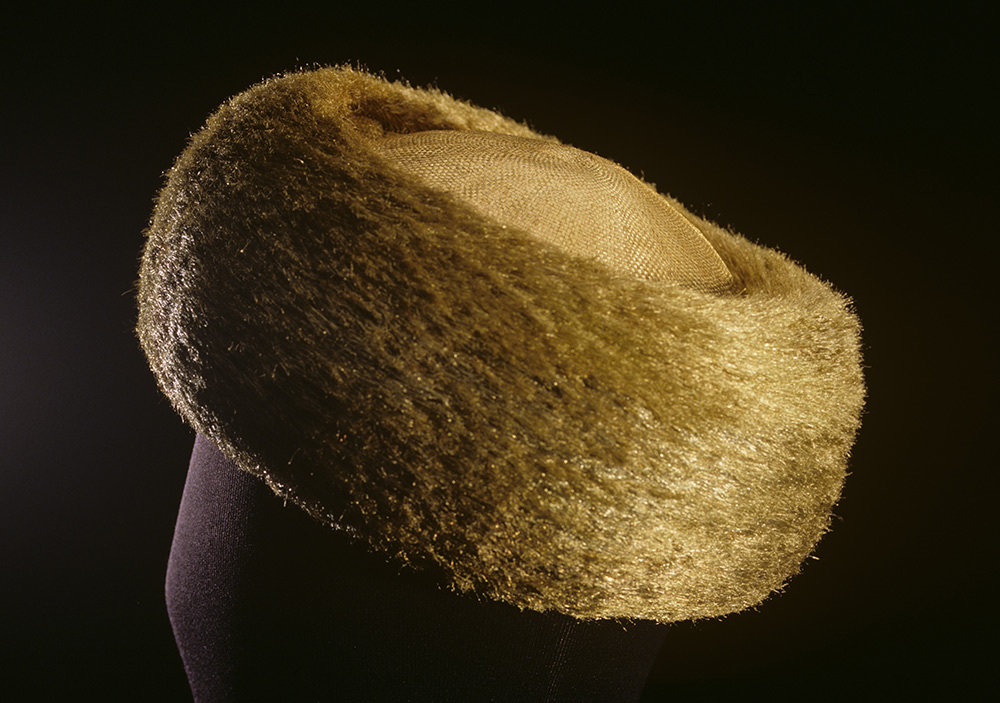 Giovanni Corvaja’s The Golden Fleece headpiece is part of a series of unprecedented objects inspired by the Greek myth of Jason and the Argonauts, who try to capture a rare golden-haired ram to present as a gift to their king – a near impossible task. Corvaja spent over ten years perfecting techniques of transforming gold into thread. This headpiece was intricately woven together using 160 kilometres of superfine threads. It took 2,500 hours to make.

Making the The Golden Fleece headpiece

The images below were captured in Corvaja’s studio and show various stages of the production process.

Be the first to hear about V&A exhibitions, events and activities.