It is always a pleasure to reflect on the many achievements of our students over the academic year just passed. Yet again, one of our students was short-listed for the Pilgrim Trust Student Conservator of the Year Award. Nanke Schellmann's submission for the award was based on her research into the influence of pH on the cleaning of East Asian lacquer, and the short-listing is also a recognition of the support and guidance she received from her supervisors in the V&A.

At the Convocation ceremony held in the Albert Hall, the Rector of the College requests the audience to give the graduating students a round of applause. This year we applauded:

The range and depth of learning, teaching and research undertaken on the programme is certainly reflected in this list. The quality of our programme is reflected in two recent appointments:  Sherrie Eatman MA to the position of Stained Glass Conservator at the V&A following the departure of her supervisor, Drew Anderson - himself a graduate of RCA/V&A Conservation - for the Metropolitan Museum in New York and Dr. Harriet Standeven to part-time Tutor on the programme.

We are looking forward to welcoming the new students, whose biographies follow. 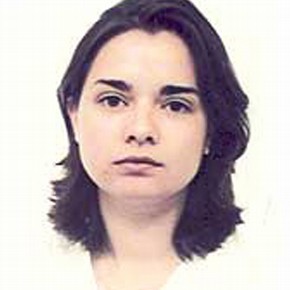 During her degree Alice studied a wide range of textile and garment production techniques. She specialised in knitwear design and particularly enjoyed the dyeing of yarn. Her studies took her to Italy and New York where Alice began to get a sense of textiles in a wider historical context whilst also developing an interest in stained glass and ecclesiastical art.

After graduating two years ago Alice began training as an oriental rug restorer with a studio in London. This introduced her to a diversity of different textiles including tapestries and upholstery fabrics. Alice hopes that her time with the V&A will be the start of a lifelong career in textile conservation. She wishes to continue learning about as broad a range of textiles as she can and the cultures that produced them. She would particularly like to develop a greater understanding of ecclesiastical artefacts and also the migration of dye stuffs. Alice would love to travel with her work and gain experience of conservation practices around the world. 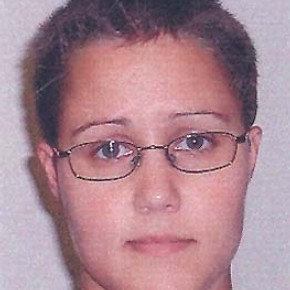 Naomi was unsure whether to study art or chemistry at the end of her A-levels. Having chosen and completed a chemistry degree she decided to combine the two areas. Conservation offered this opportunity.

During a year out she worked as a volunteer two days a week in Conservation Science in the Conservation Centre, NMGM, Liverpool. Here she learnt about environmental monitoring, which led to a three month internship studying environmental conditions at the Lady Lever Art Gallery. She also spent a week at Birmingham Museum and Art Gallery learning about the effects of light in galleries. Both experiences developed an interest in collection care.

She is looking forward to gaining a better understanding of how science can be used in conservation, particularly within historic collections. 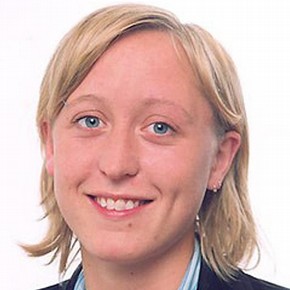 Barbara gained her first experience in furniture conservation during a placement in a furniture restoration workshop in Munich. Her interest in studying abroad combined with the wish to gain more practical experience led her to the HND in Furniture Restoration at the London Guildhall University in Autumn 2000.

After completing the HND in Furniture Restoration and in order to gain more knowledge and experience she enrolled in the BSc Restoration and Conservation at the London Metropolitan University. As part of the BSc course, and in order to learn about conservation practice abroad, Barbara went on a placement to the Austrian Museum of Applied Art (MAK) in Vienna. During the two and a half months placement Barbara enjoyed experiencing museum conservation practises first hand.

Barbara is looking forward to studying at the RCA/V&A. The MA course will complement Barbara's wish to deepen and broaden her experience in the field of furniture conservation. This will be further enhanced by the unique possibility to work at the V&A with the guidance of the present experts and its unique collection of modern and old objects. 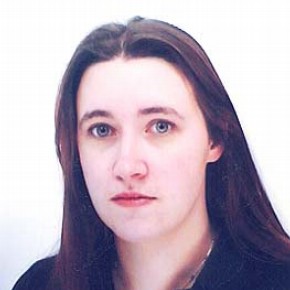 Born and brought up in West Yorkshire, textiles and needlework combined with history has always been a passion of Hazel's. Attending the University of York to complete a BSc degree in Archaeology, the study of material culture and the ethics surrounding historical archaeology were of particular interest to her.

After graduating in 1999 Hazel applied to, and was successful in gaining a place on the Royal School of Needlework Apprenticeship. This three year Apprenticeship teaches the fundamentals of traditional embroidery skills with a strong emphasis placed on the high standard of workmanship. A work experience placement during the third year of the Apprenticeship was undertaken with the Textile Conservation Department of the National Trust. This experience confirmed that training as a conservator within the field of textiles was the perfect opportunity to combine her interests.

A further two years have been spent working for the Royal School of Needlework since completing the Apprenticeship in 2002, before moving on to study for a MA in the Conservation of Tapestries and Textiles in Historic Interiors. 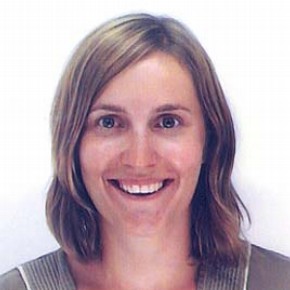 After graduating in 1998 with a History of Art degree from the University of Warwick Helen spent three years working in the financial conferences sector before returning to higher education to do a post-graduate diploma and MA in paper conservation at Camberwell College of Arts. It was during her time at Camberwell that she developed an interest in conservation ethics in general and the conservation of war damage objects in particular.

Museology was an integral part of the Camberwell course and during her post-graduate diploma she studied the ethics of vehicular conservation and display in order to broaden her horizons beyond the boundaries of paper conservation. Visits to the Imperial War Museum and the National Army Museum over the years resulted in an MA essay on the ethics of the conservation and display of war-damaged objects and provided the catalyst for her current research.

This work aims to explore the myriad of moral issues presented by objects damaged by war and to assess how these can best be approached. Her intention is for this work to be used as a reference tool by practical conservators rather than being an academic treatise irrelevant to the realities of a real conservation studio. 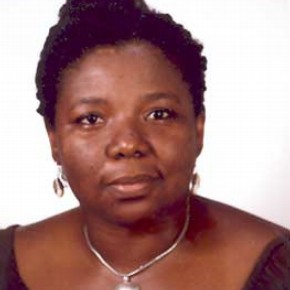 Louise worked for 10 years in Barbados making and selling jewellery in Bridgetown Cruise Ship Terminals and from her gift shop Poro Mariama, which sold items of art exclusively handmade in Barbados. 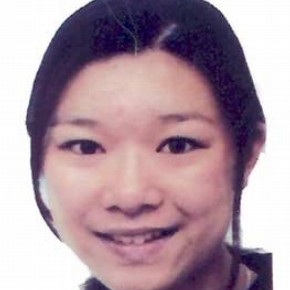 Dora has always possessed an interest in art, archaeology and science; being an active member of an amateur archaeology society taking part in digs, field walking and documentation and studying art alongside science at school. After studying A-levels in Hertfordshire, Dora studied a BTEC diploma foundation studies in art and design at Middlesex University. She specialised in fine art for eight months, during which Dora was able to experiment and learnt to manipulate and use oil paints, black and white photography and print making as visual devices.

Dora is currently studying Chemistry with Conservation Science at Imperial College, London and will begin the third year of a four year course. She recently spent eight weeks in the Department of Conservation, Documentation and Science at the British Museum.

Dora is very interested in the links between science and art, with a passion for art specifically painting and a knowledge of chemistry she looks forward to studying Conservation Science with the RCA and the V&A.