Horst: Photographer of Style - A Timeline 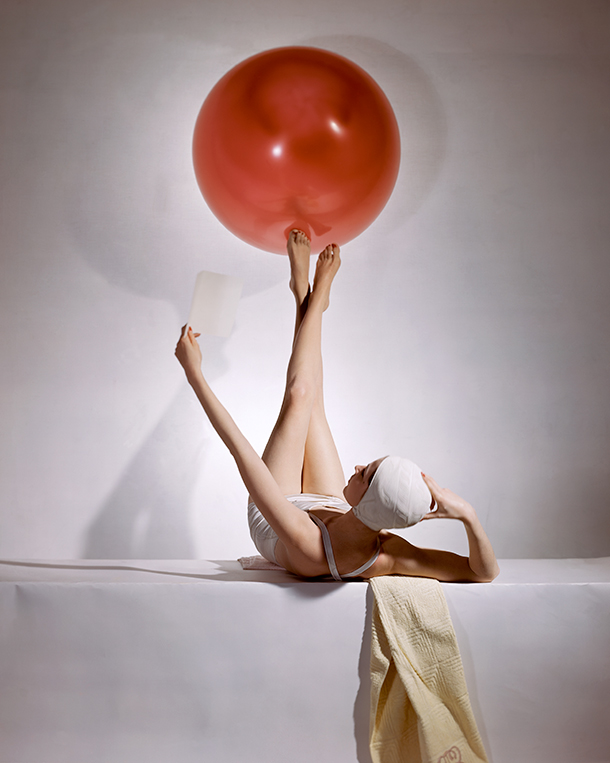 Late 1920s – Enrols at the Kunstgewerbeschule, Hamburg. Under tuition of Walter Gropius,
studies design and carpentry.

1930 – Arrives in Paris to work as an apprentice to architect, Le Corbusier. Meets the Baltic Baron George Hoyningen-Huene, star photographer at French Vogue. Huene becomes Horst’s mentor and partner, teaching him about photography and inviting him into the creative world of 1930s Paris.

1931 – Meets Dr Mehemed Agha, Art Director of American Vogue who encourages him to work as a fashion photographer at French Vogue.

1934 – Meets Coco Chanel at a costume ball. Travels to England to work for British Vogue.

1935 – The first of Vogue covers by Horst is published, depicting Princess Sherbatow in a red velveteen jacket.

1939 – In September, photographs the last pre-war Paris collections. Among his final Paris photographs is his most famous: the Mainbocher Corset. With the outbreak of the Second World War imminent, Horst and many of his friends flee Paris for New York.

1943 – Enlists into the American Army and becomes a U.S. citizen, changing his name to Horst P. Horst. 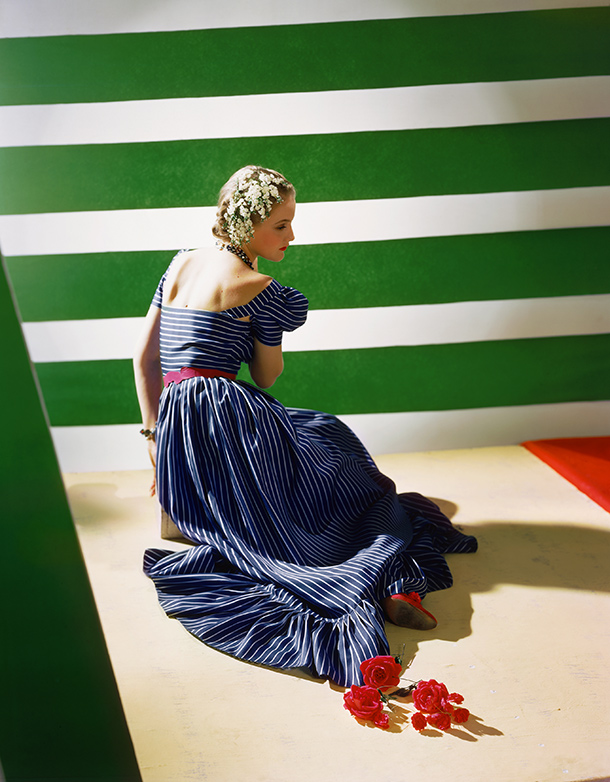 1946 – In a departure from photographing fashion and stars, creates a series of close-up, black and white photographs of plants, shells and minerals, published as Patterns from Nature.

1947 – Meets British diplomat Valentine Lawford, who becomes his partner. Designs a house and garden in Oyster Bay, Long Island, which becomes his residence for the next half-century.

1949 – Travels to the Middle East with Lawford and photographs the ruins of Persepolis.

1950 – Travels to Syria and Iran with Lawford and photographs the annual migration of the
Qashqa’i clan.

1962 – Diana Vreeland joins American Vogue and Horst’s career is reinvigorated when Vreeland commissions Horst and Lawford to undertake a series of features on spectacular homes and gardens.

1966 – Photographs his own home for the American Vogue  article The House That Horst Grew.

1980s – Begins producing new prints for museums and the collector’s market, selecting emblematic works from every decade of his career to be reprinted in platinum-palladium.

1984 – Publication of the definitive biography Horst: His Work and His World written by Valentine Lawford. Diana Vreeland writes a tribute to Horst for American Vogue.

1986 – Hamiltons Gallery in London presents the first major British exhibition of his work, to coincide with the photographer’s 80th birthday.

1990 – Madonna takes inspiration from several of his motifs and the Mainbocher Corset image in the music video for her songVogue.

1992 – Stops taking photographs due to his failing eyesight.