Open daily except Tuesday
Menu
Close
V&A Dundee
As part of our decolonisation series, we take a closer look at the paisley pattern. Suchitra reflects on her own experience in India and the Scottish involvement in the evolution of this iconic motif.

All through my happy and carefree childhood in Delhi, the paisley pattern (or the kolka or buta as we called them) appeared without pretension or provocation pretty much everywhere.

They flecked my mother’s soft sarees just as easily as they sat plump on the bright cotton bedsheets brought over from Gujarat, or the woollen shawls that came to our doorstep from Punjab and Kashmir. The kolka could be spotted on a startling variety of surfaces: gold ornaments, porcelain and china, floor designs, and even sandesh, the feted Bengali sweet prepared with thickened milk and date sugar. In fact, the icon was so immersively Indian that I was secretly a little surprised when my father talked about buying some silk ties with the same pattern for his friends at Oxford.

Like my late father in the seventies, I found myself excited at the prospect of researching at a British university (albeit more than thirty years later). For my part, I burned to know why Indian objects popped up with such regularity in British fiction. Why, for instance, Charles Dickens could talk calmly about a “Hindoo baby in a bottle” in Our Mutual Friend, or why Lewis Carroll’s insolent caterpillar in Alice in Wonderland sat smoking his hookah so unflappably. 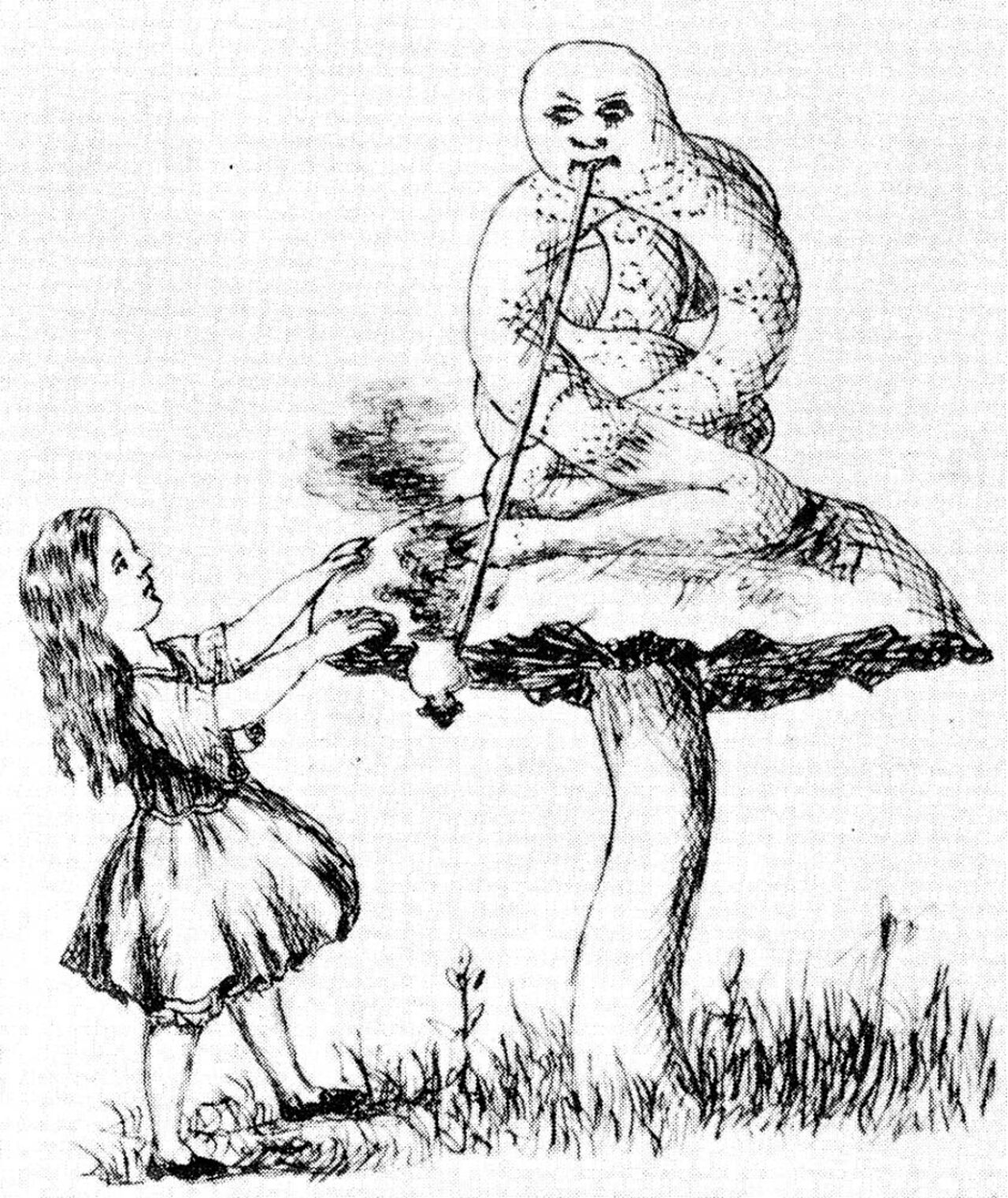 I was beginning to learn about Britain's long, historical ties with India. But it was frankly flabbergasting when my academic supervisor at the University of Glasgow, noted scholar Prof Nigel Leask, remarked that my old and homely “paisley” pattern, in fact, had its origins in a neighbouring town. Thus my journey began to discover and uncover the history of paisley shawls: their material beauty and textures, their definitive relation with Cashmeres, and, not least, their hidden but powerful association with the British Empire.

It is fair to say that the nineteenth-century fashion for Oriental shawls was nothing less than a phenomenon or style-revolution. It all began as men serving in the East India Company started to bring over the shawls that they had bought or been gifted in the subcontinent. Shawls were largely masculine dress accessories in late eighteenth-century India. They were used widely as shoulder mantles but also as showy turbans and girdles.

The English painter Joshua Reynolds’s Portrait of Captain John Foote (1761) offers a good example of the fashion. As we can see, Reynolds displays the shawl being worn as a mantle in the image, as well as an ornate cummerbund (the Anglicised version of the Hindustani word kamarbandh). Interestingly, the model John Foote had served in India and had even amassed enough wealth to earn the derisive British nickname, “nabob.” 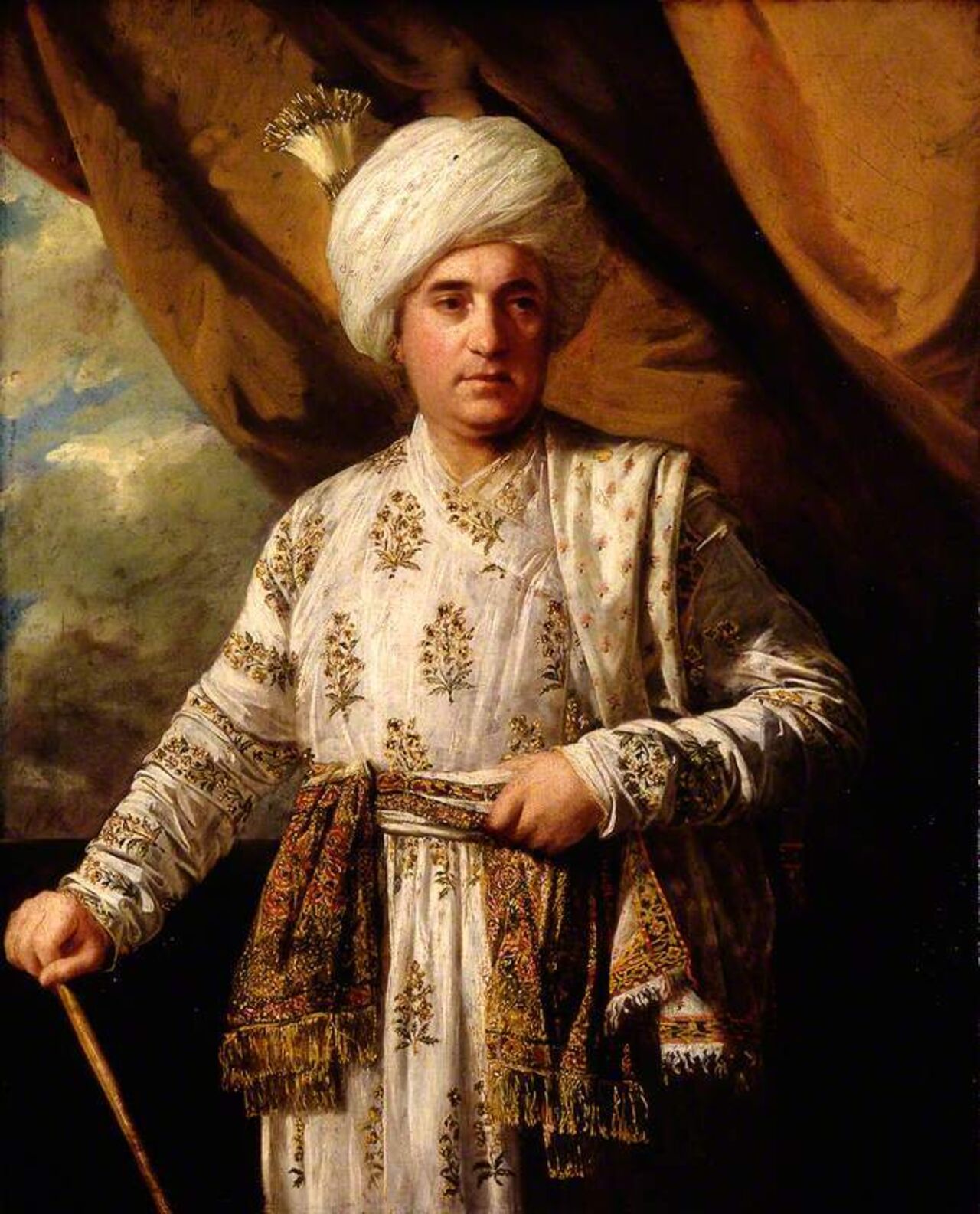 Of course, wealthy women who could afford the Indian shawl’s enormous expense promptly became enamoured with the accessory. To their delight, its fine texture easily moulded the body, enabling a stylish and attractive presentation. But something quite interesting came out of this elite consumption: manufacturers in Edinburgh, Norwich and Paisley soon began to produce their own brand of shawls “made in imitation of the Indian.”

Edinburgh pioneered the industry, but it was Paisley that rapidly came to dominate the market, albeit with the somewhat uneasy outcome that all British-made Cashmere-styled shawls have since come to be euphorically labelled as “paisley shawls”. The eponymous town certainly gave out an image of ingenuity and enterprise. French Jacquard looms had dramatically increased their production, but while the French machinery cost £300 each, it is reported that home-grown Scottish versions came to be available for £40!

The shawl’s primary point of appeal was clearly the famous pinecone pattern. Matthew Blair, in his 1904 study The Paisley Shawl and the Men Who Produced It, remarks frankly that “no imitation [shawl] that did not include the design of Cashmere shawls was considered true to art.” Yet the extent to which designs were negotiated and appropriated suggests a surprisingly dynamic field.

Patterns were sometimes copied directly from Indian shawls, as well as from French imitations of Indian shawls. We know, for instance, that shawl manufacturers Macdonald and Gibb of Edinburgh travelled to Paris every year after 1815 to look for shawl designs. Concurrently, true to the nature of trade, the sub-continental industry itself was shaped by a variety of local, regional and foreign demands. For instance, in her journal about India, Wanderings of a Pilgrim (1850), the travel writer Fanny Parks laments after her visit to a shawl manufactory in Cashmere: “I did not admire [the shawls]; they are manufactured to suit the taste of the English.”

Rising Calcutta fashion designer Koushik Samanta remarks that traditionally the paisley pattern has been a symbol to ward off evil in Hindu culture, even as it clearly came from an Islamic background. Yet on close examination of its long history, I find that the design was not only a character of migration or improvement, in nineteenth-century Britain it also came to be a sterling and potent emblem of the British Empire.

The art historian John Ruskin’s passionate denunciation of Indian shawls provides an important example of this. Ruskin delivered a lecture on the “Deteriorative Power of Conventional Art over Nations” at the South Kensington Museum (now V&A South Kensington) in January 1858. At the same time, the Indian Mutiny rebellion, a major uprising in India against the rule of the British East India Company, was being put down ruthlessly.

Ruskin began by discussing art and society. He described India as a country “rejoicing in art, and eminently and universally endowed with the gift of it,” in comparison to Scotland, which was “careless of art, and apparently incapable of it.” Having set up this opposition, he wonders “whether those rude chequers of the tartan, or the exquisitely fancied involutions of the cashmere, fold habitually over the noblest hearts?” 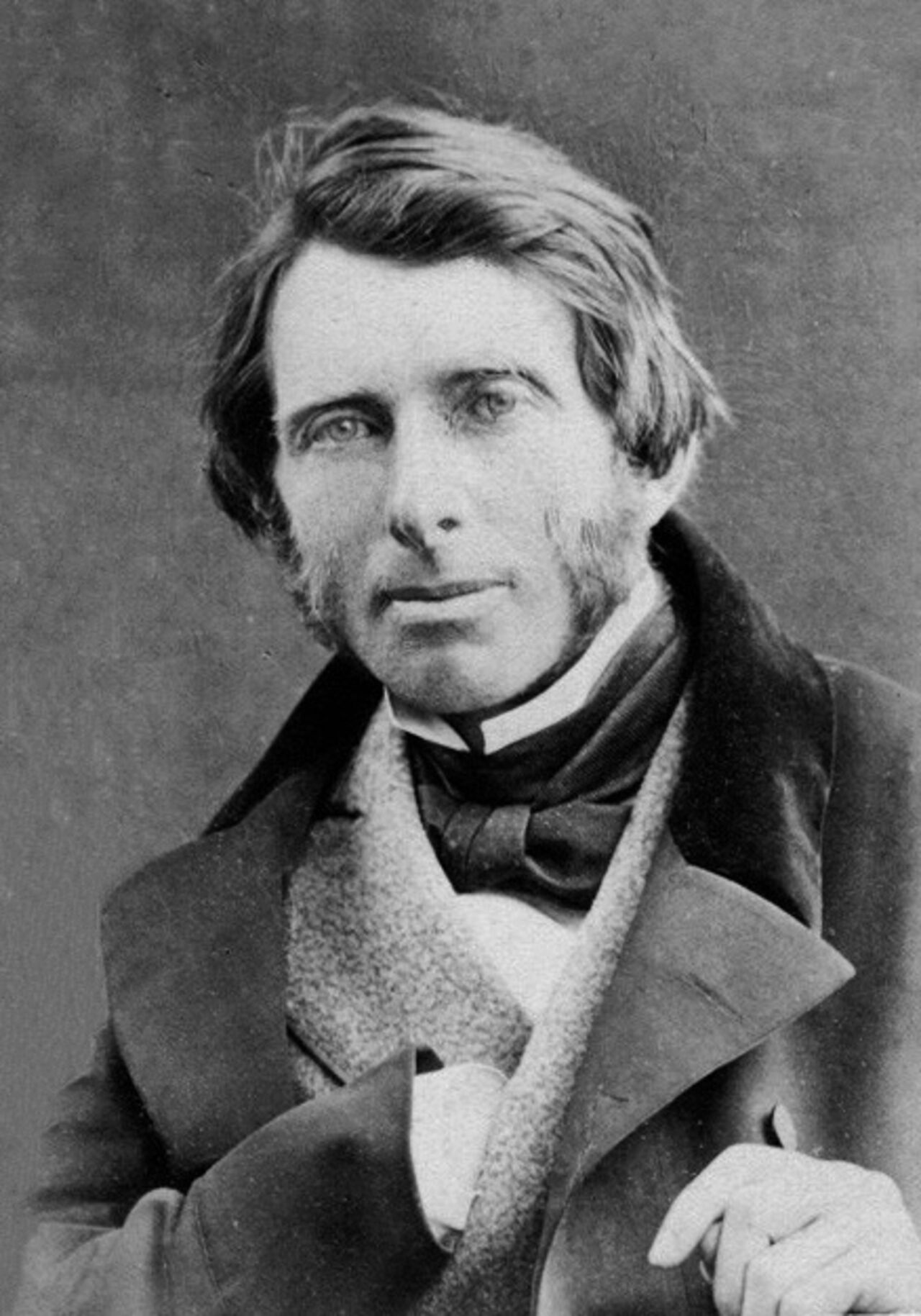 The casual insult to Tartan aside, Ruskin finds the answer to be self-evident: “We have had our answer. Since the race of men began its course of sin on this earth, nothing has ever been done by it so significative of all bestial, and lower than bestial degradation, as the acts the Indian race in the year that has just passed by…”

Ruskin’s emotional rancour against the feted “Cashmere shawl design” was, of course, rooted in the fact that many Britons had lost their lives in the uprising. But from a modern-day perspective, such a moment makes abundantly clear that the paisley pattern was not just a wandering or popular icon. Its career was also, in many ways, shaped by imperial attitudes. 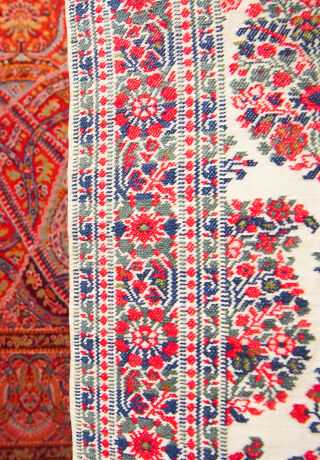 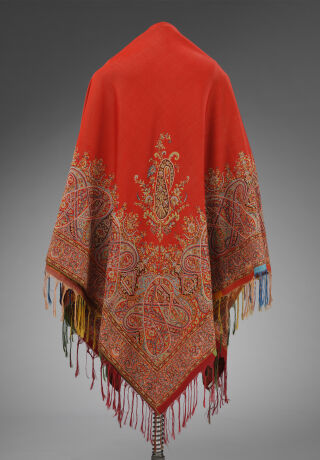 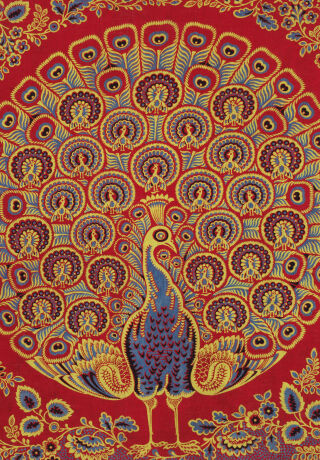 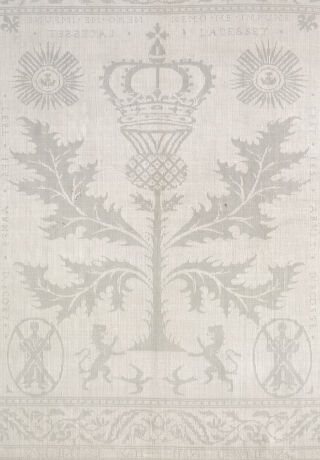 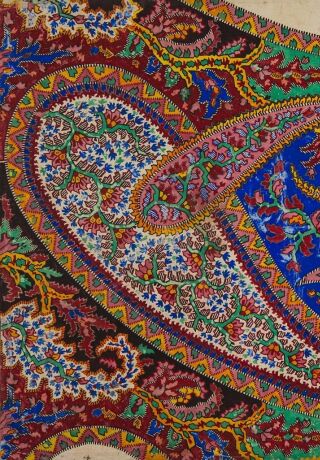