Open daily except Tuesday
Menu
Close
V&A Dundee
From dystopian futures to symbiotic harmony, robots have been a pop culture staple for a century. We commissioned writers to respond to our Hello, Robot. exhibition using fiction to explore the themes presented in the show.

Hello, Robot. explores how popular culture has shaped our perception of robots and artificial humans, the impact this technology has had on industry and the increasing blurring of the boundaries between human and machine.

To unpack some of these big, philosophical ideas, four writers have responded to one of the provocative questions posed by the show via the medium of flash fiction. The short stories vary in style, tone and approach, demonstrating a breadth of storytelling. The pieces also hint at wider worlds, a literary quality flash fiction is particularly known for.

Compellingly illustrated by Sean Mulvenna, each story presents a different take on our relationship with robots, from those designed to help us in our daily lives, to robot-induced post-apocalyptic wastelands. The four writers bring their own unique voice to their work, allowing us to showcase different perspectives on this fascinating subject.

Responding to the question How do you feel about objects having feelings? Rose Taylor's story, Hello, is a first-person stream of consciousness following a conveyor belt machine as it learns to express itself through language. Read it below 🤖

Excuse Me Please and Thank You

Rose Taylor is a writer from Perth who has written all kinds of things. She studied Literature at Edinburgh University, Creative Writing at Oxford University and works in the video game industry.

Sean Mulvenna is an illustrator from Glasgow who works with art festivals, magazines, videogame makers and poets. Most recently, he's made The Last Train for the BBC in collaboration with filmmaker Ross Hogg. 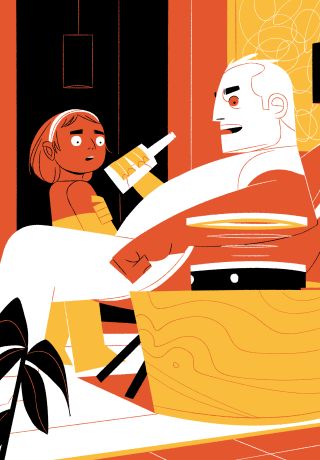 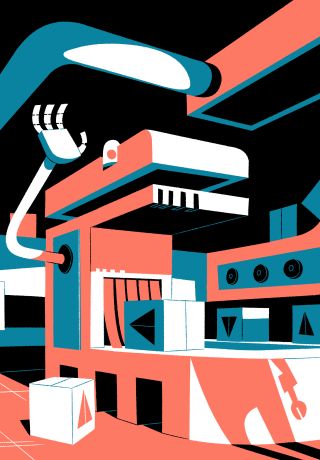 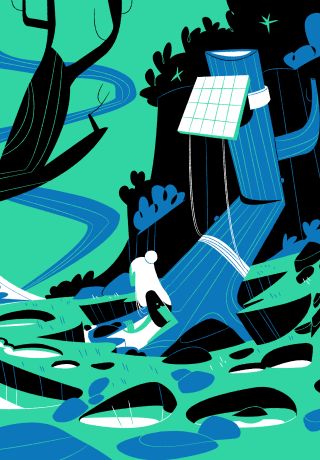 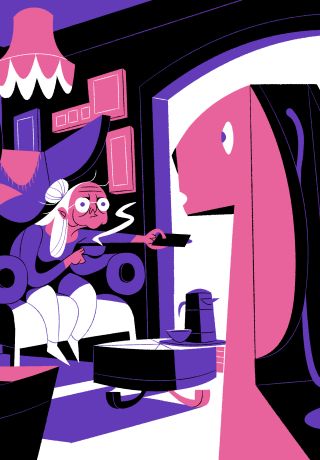