Originally from Scotland and now based in East London, Donna specialises in knitted creatures and blankets, and a range of different homeware.

Donna took inspiration from our aquatic neighbours in the Tay to create the cuddly seal and seal baby blanket for our shop. The cuddly seal was given the name Selkie after a vote on social media.

Watch Donna discuss the inspiration and process behind creating the adorable machine knitted Selkies in the video below.

The handknitted lambswool Selkies took inspiration from the seas and seals found up and down the Scottish coast.

The design of the blanket is also influenced by the architecture of our building.

To help tell the stories behind some of the wonderful collaborations in our shop, we have been working with leading Scottish design studio Make Works.

Originating in Scotland and extending throughout the UK, Make Works now have an international reach, including regions in the UAE and Sweden.

Make Works source local manufacturers, workshops and materials, beautifully capturing the people behind them and making them available through their open access platform. Since 2013, Make Works have visited and documented almost 200 factories and manufacturers, encouraging those in the creative industries to have work made locally or independently.

With their profound knowledge of Scotland’s creative industries and talent for storytelling, Make Works are the perfect partner to showcase a selection of our retail collaborations. 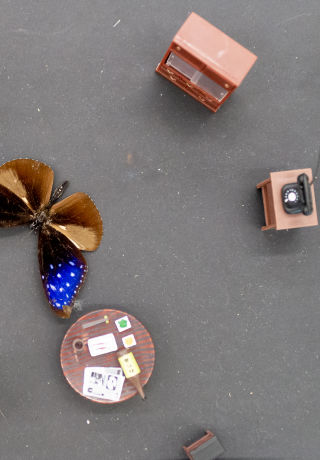 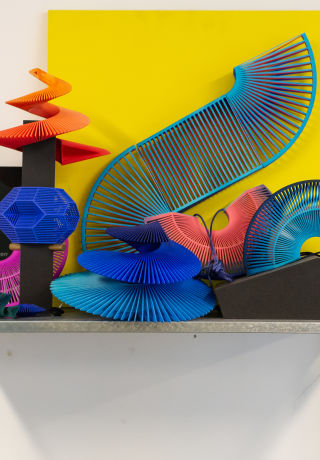 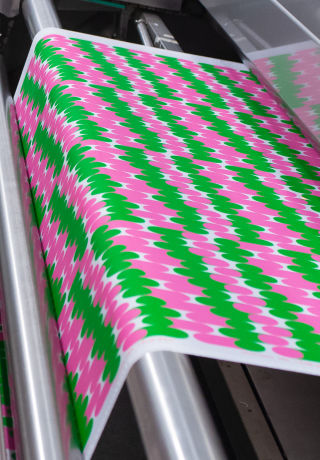 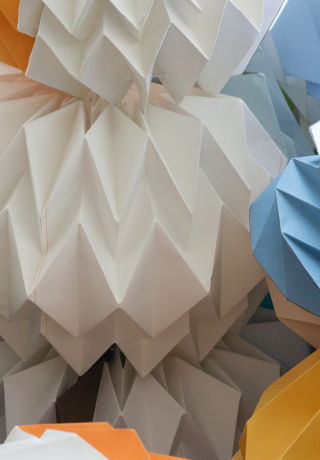 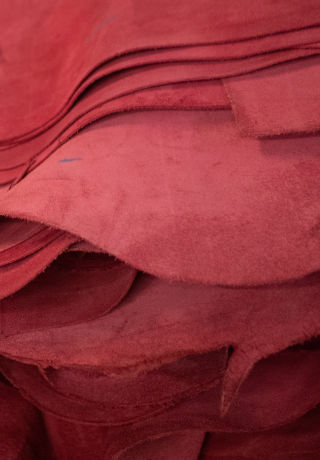 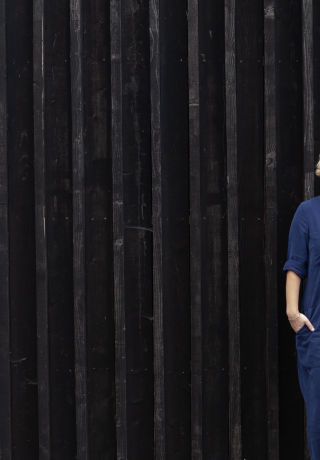 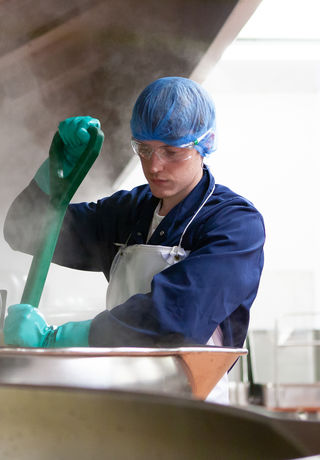 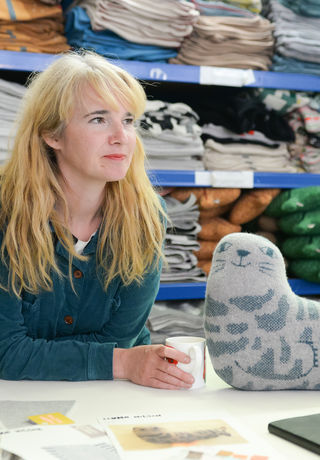 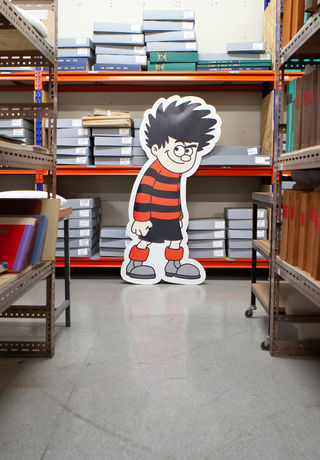 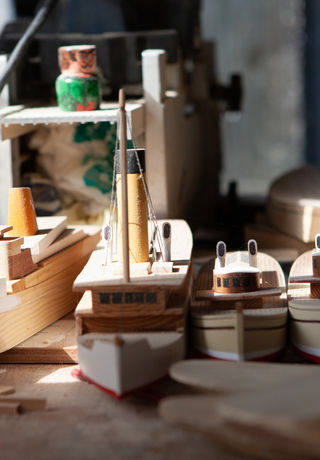 Showcasing the stories behind our retail collaborations

Find out about our special 28-page comic with David Powell, Archive Manager at DC Thomson.